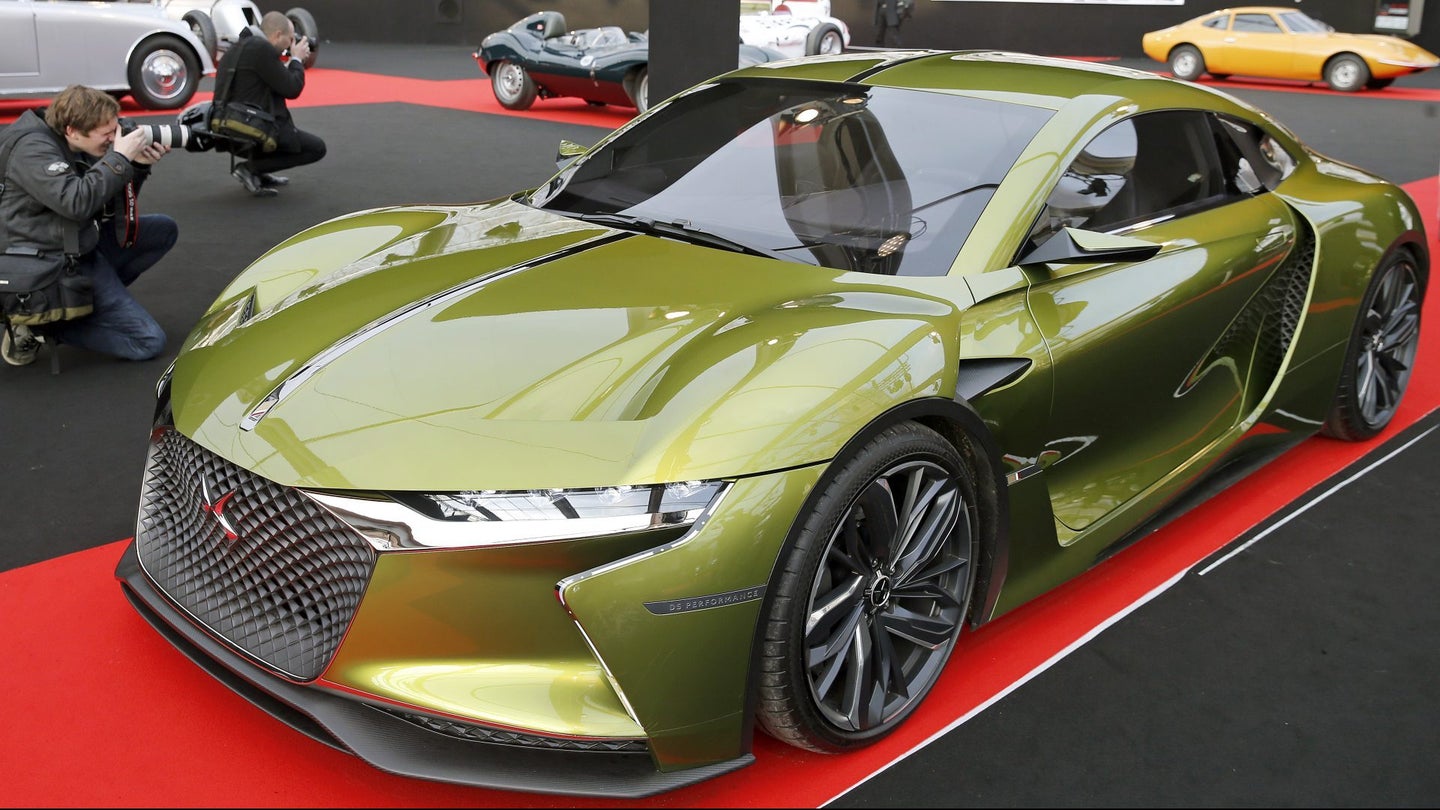 PSA Groupe, an umbrella that encompasses carmakers Peugeot, Citroen, DS, and now Opel and Vauxhall, leapt back in to the U.S. transportation market last October, when its mobility aggregation service app, Free2Move, went live in Seattle. While the multinational manufacturer is not satisfied with cornering regional app markets, Motor Trend reports that Citroen and Peugeot are planning to but aren't yet ready to leap back into the maw of the U.S. market, which spat the two companies back out in 1974 and 1991 respectively.

Despite disastrous exits in the past, it is reported that French carmakers have a positive repute with American consumers, and that at least one Gallic brand will be back on sale stateside by 2026. Which marque will lead the pack in its charge back across the Atlantic has not yet been settled upon, however, and the decision as to which will come first is not due until 2019.

PSA Groupe may well have completed its metamorphosis into a "fully-electrified" brand (as in, hybrid or EV-only) by the time any of its brands relaunch in the lower 48 states, which was projected to be complete by 2025.

This may prove a crucial step in keeping the company compliant with environmental regulations, as the brand was accused of cheating emissions in September. PSA Groupe has time to get its electric feet on the ground though, as dealers are troubled by their electric inventories already, so it may still be some time before the supply chain is strong enough to support an intensely electrified market.