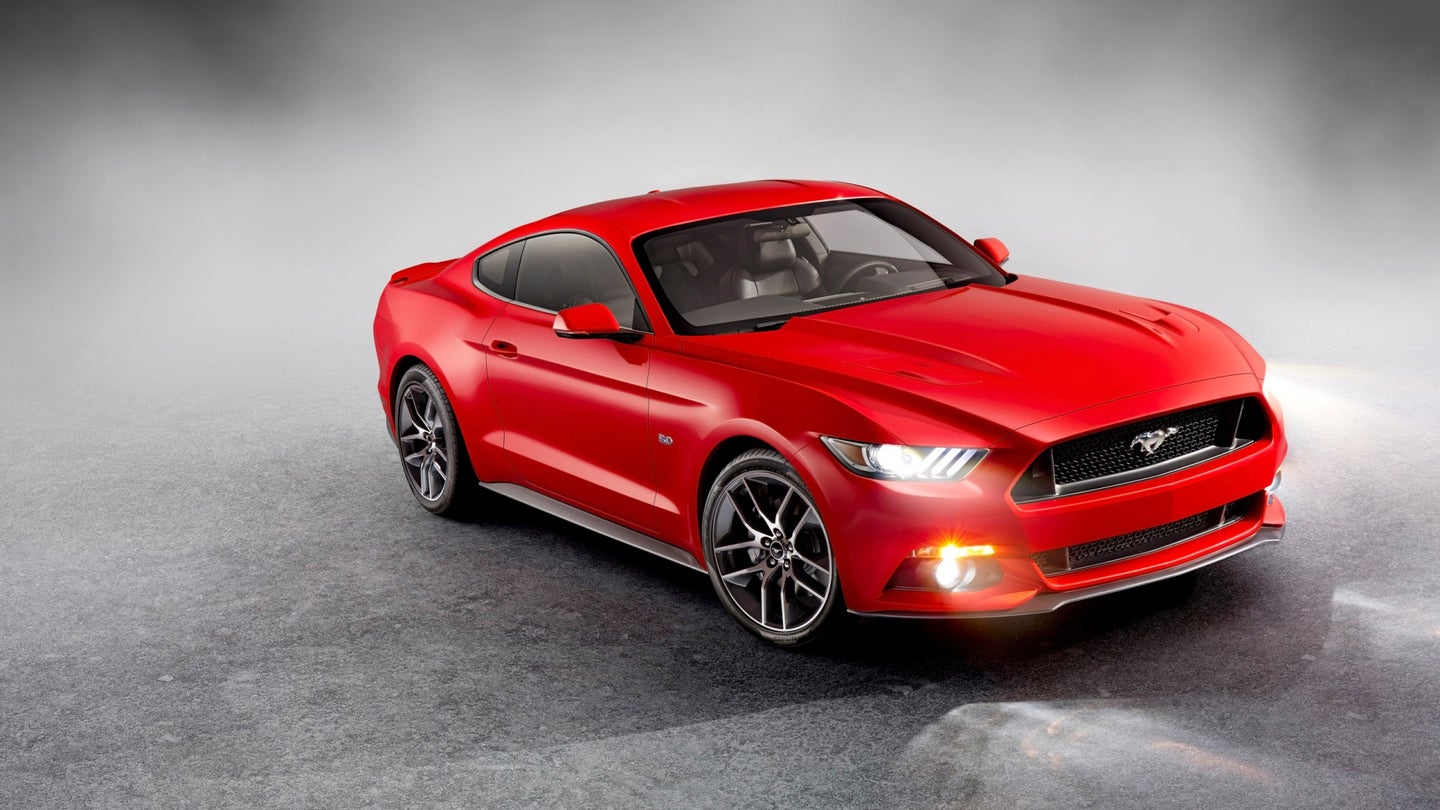 The current Ford Mustang has been a sales hit on shores abroad. It was released in more countries than ever before and it even claimed the title of best selling sports car in Germany. They've all raved over the American stud, showing their love for it since it was introduced; but now, Ford has ran into some trouble. The NCAP conducted crash testings on the sixth generation 'Stang, resulting in a dismal two star rating.

This raises some questions. How can a car earn five stars from the NHTSA but see such a different outcome when tested by the NCAP? The agency publicizes “concerns about crash protection”, which seems like a broad statement. But let's break it down a bit. They said that both driver and passenger airbags  “inflated insufficiently to properly restrain the occupants”. The airbags weren't enough to keep the crash dummies from jarring around the cabin, posing a question for current Mustang owners.

The NCAP also stated that the Mustang lacked sufficient active safety technology. This is a bit surprising as Ford prides themselves on such equipment throughout their range. Blindspot Information Systems (BLIS) and Lane Keep Assist can be found in many of the company's models, promising exceptional safety in an instance such as this. NCAP, housed in Belgium, is notoriously strict, but it still seems odd that the Mustang was decidedly so unsafe.

In fact, NCAP says that the same thing can be said about many American cars. They were quoted saying "The results reveal the American “DNA” of the Mustang that is designed to score well in the less wide-ranging US consumer tests. The European variant [of the Mustang] has seen only those minor updates required to meet European (pedestrian) safety regulation and the Forward Collision Warning system was removed when it was introduced here."

The symbolic American car seems to be suitable on our side of the pond, but not up to par for others. Regardless, this comes as quite the shock to many owners and potential buyers. What do you think about the ordeal?