Mary Tyler Moore, Mustangs, and Making It On Your Own

Just seeing a woman with a cool car and cool job can leave a mark. 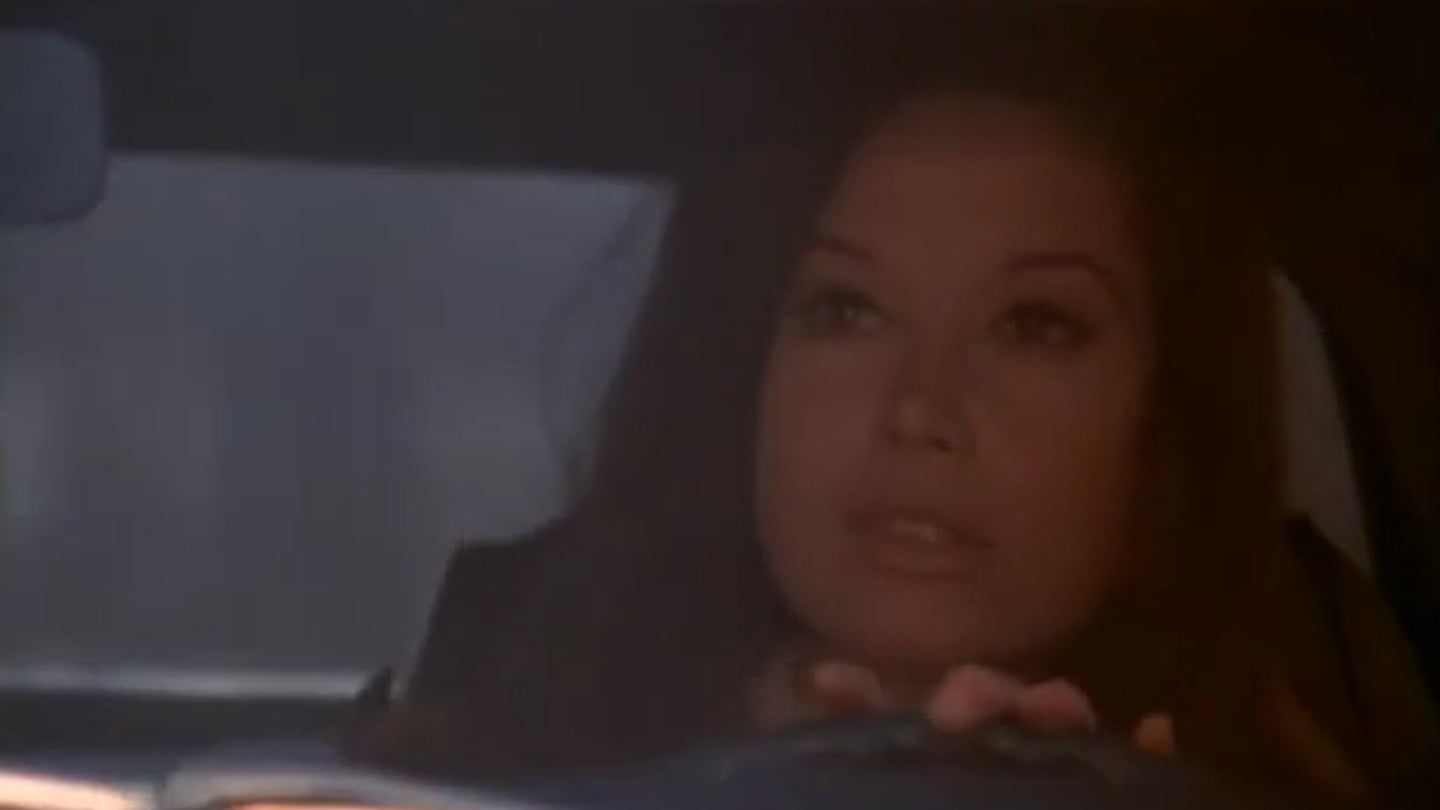 On Wednesday, January 25, Mary Tyler Moore passed away at age 80. I interrupted a meeting when my phone flickered with the news. The world had lost someone who helped define independent womanhood for me, and it had to be announced.

As a kid, I watched The Mary Tyler Moore Show on Nick at Nite. I watched Mary Richards drive her white 1970 Ford Mustang toward Minneapolis, where she worked at WJM-TV. Richards was a single, 30-year-old professional woman working in TV, surrounded by men, and she was killing it. On the show, Mary fought for equal pay and the right to be a childless woman, and sometimes she wore pantsuits—all with humor and strength. Mary wasn't a protest feminist. In fact,  you couldn't even consider her overtly political. Her feminism was simply a part of her.

Many of these themes were new in the 1970s, when the show first aired. But as a young person watching decades later, I felt the show was reinforcing a standard I was already comfortable with. My mom is a fierce working woman and my dad, a Master Technician who owns a service station, has always subscribed to the belief that his daughters can and should stack up against any man, regardless of task.

It was no surprise, then, that my professional path has led me to the male-dominated fields of sports and cars.

Mary Richards and I are not the same (for one, she's a fictional TV character; I'm basically real), but there are some striking similarities. I'm turning 30 next month, and I drive my white 2011 Jeep Wrangler to work each day, where I'm the Senior Video Producer for The Drive. I don't necessarily feel like I'm killing it every day, but I think I'm on the right track. Mostly, I feel like I've created my own version of independent womanhood when it comes to my career. And because of that, I am thankful I had something like The Mary Tyler Moore Show, and someone like Mary Tyler Moore, to show me what might be possible.

A billionaire boy’s club? Not for these badass female drivers.

The Women and Wheels Project

Sarah Vaun showcases the females who ride, wrench, and race.