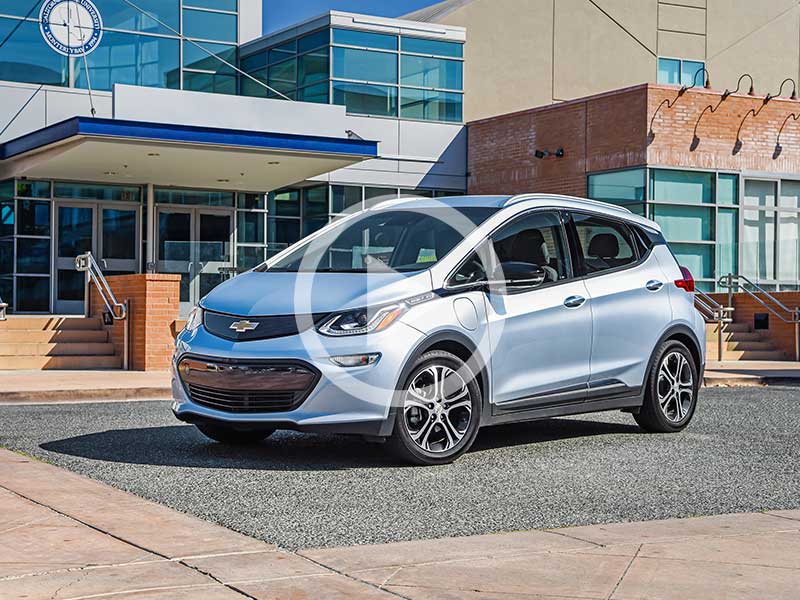 Delivered to the San Francisco Bay area near Tesla’s Headquarters (cough, cough), each Bolt was sold to a former owner of another electric vehicle. At the competitive price point of $37,495, and with a range of 238 miles, it is hard to argue against this new electric vehicle. Initial sales will be in California and Oregon but they will quickly branch out to Massachusetts, New York and Virginia before expanding to the entire nation.

Once the Tesla Model 3 hits the streets, the two vehicles are expected to compete against one another but until then, the Bolt shall rain supreme.

Ah, the sweet sound of cost and demand.

Drive Wire for Monday December 12th, 2016: The Shelby FP350S is A Turnkey Track Car For The Ages

Hint: there are a lot of flowing lines and missing B-Pillars.