“Starboy” has the right tempo for end-of-summer cruising and clever automotive references. Lots of ‘em. 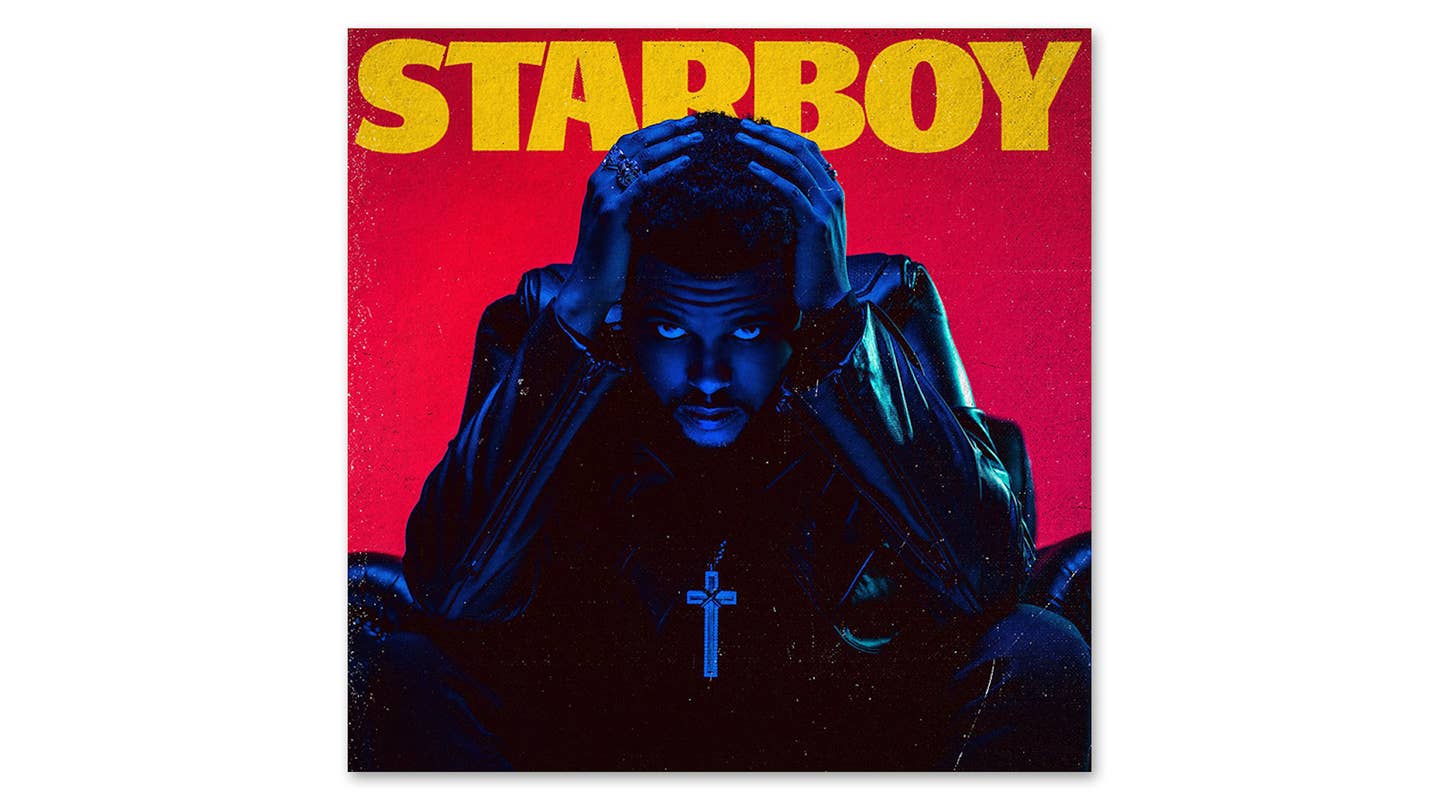 Hardly surprising, since Abe is one of us. After his breakout Beauty Behind the Madness sold over 2 million copies last year, dude picked up a McLaren P1 and Lamborghini Avendator SV Roadster. The latter gets namechecked during the new song’s second verse. Then, a few bars after: “The competition, I don't ever listen / I'm in the blue Mulsanne bumping New Edition.” And, later, the Mercedes G-Class (“Buy my ma a crib and a brand new Wagon / Now she hit the grocery shop looking lavish”) and Rolls-Royce’s constellation headliner (“Girls get loose when they hear this song / Star Trek roof in that Wraith of Khan”) both get some love. Chances are nobody outside the enthusiast world will get that last one, which just makes it ever better. And the three people who actually remember New Edition’s doo-wop cover album Under the Blue Moon will get a kick out of that Bentley line.

If you’re a fan of Daft Punk, or The Weeknd and R&B, “Starboy” is now available on iTunes and Apple Music. The full album, set to include 18 new tracks, has a Nov. 25 release date.