They’re meant to be ridden—but that doesn’t mean it’s not hard to be a man without a bike.

I must have been 12 years old, sitting in the back of the bus, waiting for the long line of yellow Blue Birds to make their way to the high school to pick up the older kids. It was early May. Every other window was down, the warm afternoon air whispering promises of the summer to come. That’s when The Noise came. The unholy wail of a Honda V4 in a mad reach for its redline. Not barking so much as screaming. Frothing through two unpacked, megaphone exhausts in a desperate and very real attempt to crack open the empty sky above.

I knew what it was before I saw the bike. A cream and green V65 Magna, its rider in a hammered helmet, shorts, and dock shoes, crouched low over the bars. The tail of his button-down shirt whipping in the wind, waving like a tease at the five-liter Mustang far enough behind to make the contest moot. The sound brought every child in all 10 of the buses to their feet in a wave, drew them to the right-side glass in an attempt to glimpse the source of the apocalyptic racket unraveling their weekday afternoon.

It was my father, heading home from the office.

His was the first bike to give me a scar. The first to cement the things in my mind as both necessary and dangerous. It’s been a part of his life for some 25 years now, a constant thread strung through three states, three jobs, six houses, and two wives. It was the machine that brought him to Virginia for the first time. Showed him the heart of the place that would become our home. It’s time for it to go.

It’s been 14 years since it turned a tire on its own. The life he built around him had a persistent knack for keeping him off his bike. Long work hours, a house to build, a spouse with little interest in continuing long rides to the Outer Banks or elsewhere. And the deer spook him. This county is overrun with them; they come crawling out of the underbrush at dusk and lurk in blind corners, waiting for riders to come and plant handlebars in their rib cages. Dad lost a buddy to a deer strike when I was a kid. Stuck in his mind, I guess.

There’s something else there, too. A pesky detached retina that’s gone from bad to worse over the last decade. The product of one too many hits to the head. Bicycle crashes, car crashes. Crashes of every flavor. The Hail Mary surgery he underwent a couple of months back only made it worse. His iris, the thin blue of Mason jar glass, is ringed with blood all these days later. The last time I was over, I asked him how bad it was. He covered his good eye.

“If you didn’t move, I wouldn’t know you were there.”

If it hurt to say, it hurt to hear. The inevitable erosion of years wearing at a man as fierce as any I’ve known. One with no patience for self preservation. The one who taught me to use all of myself while there’s still a chance to do so.

He’s been dreaming of putting the Magna back together for years. Came close back in 2012, when he joined a buddy and I on a ride to Niagara. Wound up buying a $1,300 Sabre instead. Rode the damned thing all the way north and back without so much as a lick of trouble or a brake light. The luck of my father.

I talked him into selling both bikes this week. Free up the space, I said. Space in his garage, his heart, his head. We dug them out after dinner one night. Threw open the doors to the quiet show of a steady June thunderstorm.

I was digging at old wounds. Frustrated that he’d let both bikes go so long. That he’d let them degrade right beneath my old bedroom. And he was bent, too: The embarrassment of selling his last motorcycle.

“Neutered at last,” he joked.

It pissed me off to hear. I wanted to scream at him that he did this, no one else. That it’s better for the things to go than to sit under our feet and rot, the telltale heart of his youth slowly getting quieter under our floorboards. Make space, move on. Leave the damned things. Get a dirt bike if you want to ride. Something that won’t put you through the neighbor’s windshield.

And there’s some symmetry there, I know. I finally sold the XR400 this week. Sent it on to a buddy for a song. Felt that singing in my chest before the ink was dry. The terrible complacency of being a man without a motorcycle. Knowing that the things are superfluous, the easiest of all our dependencies to deny, to talk ourselves out of. Knowing that the skills required to ride them rust quicker than most.

It’s why I’ve been shopping KTMs hard this week. Looking for an EXC I can snap up and ride for the handful of remaining days here in Virginia. Something I can leave in Dad’s garage with the key in the ignition. Something to keep his battered eyes bright. The heart of his youth pounding hard. 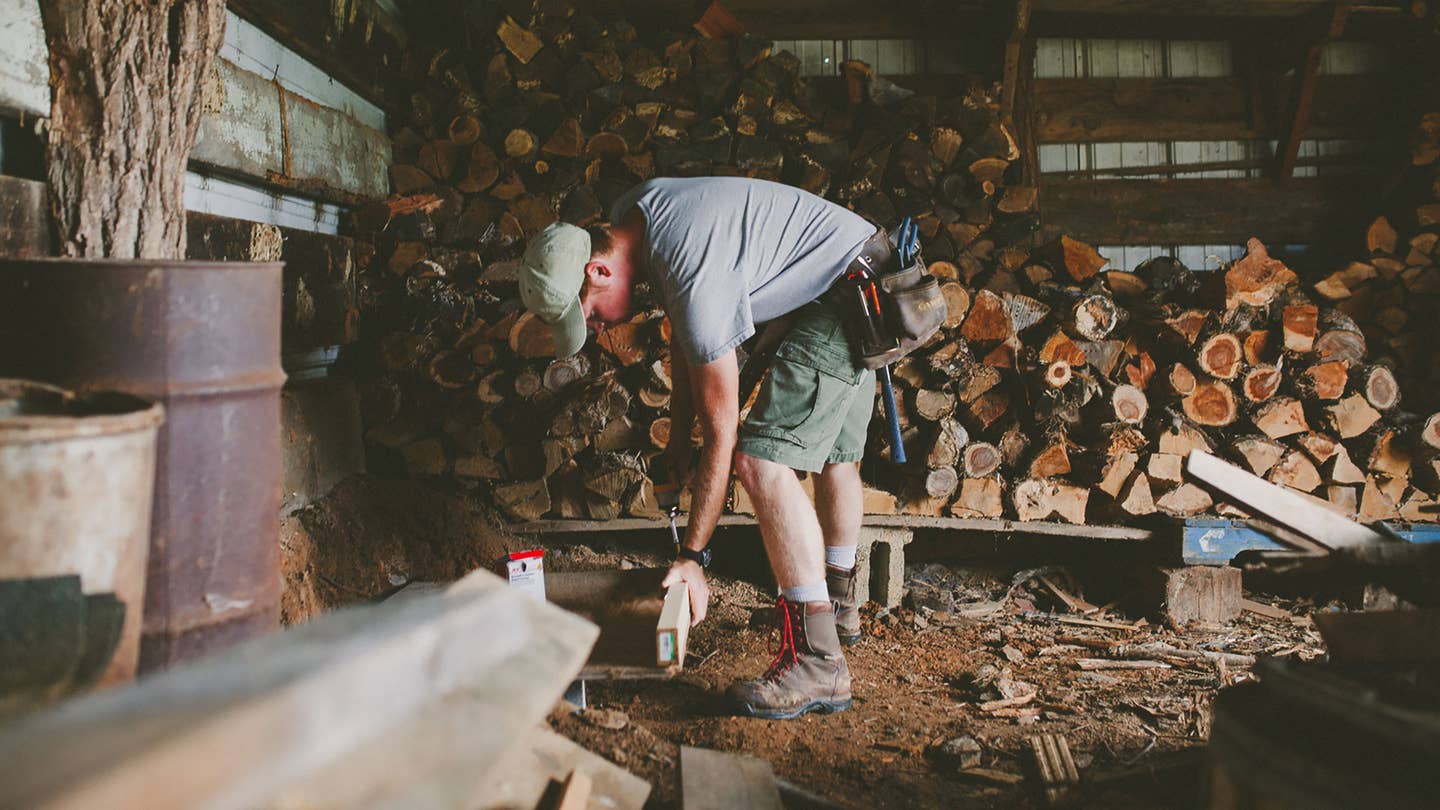 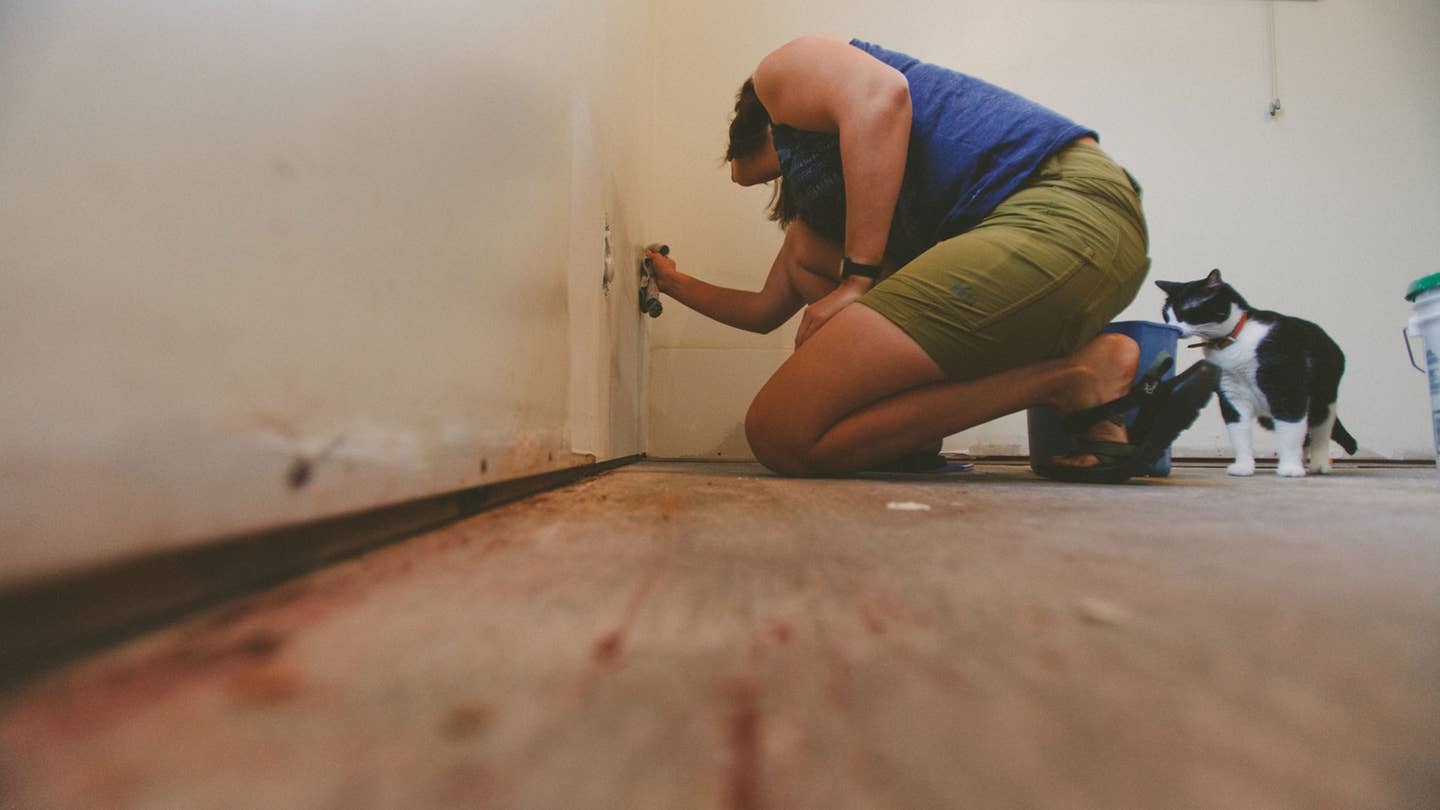 When you can go anywhere, you still have to go where you’re needed. 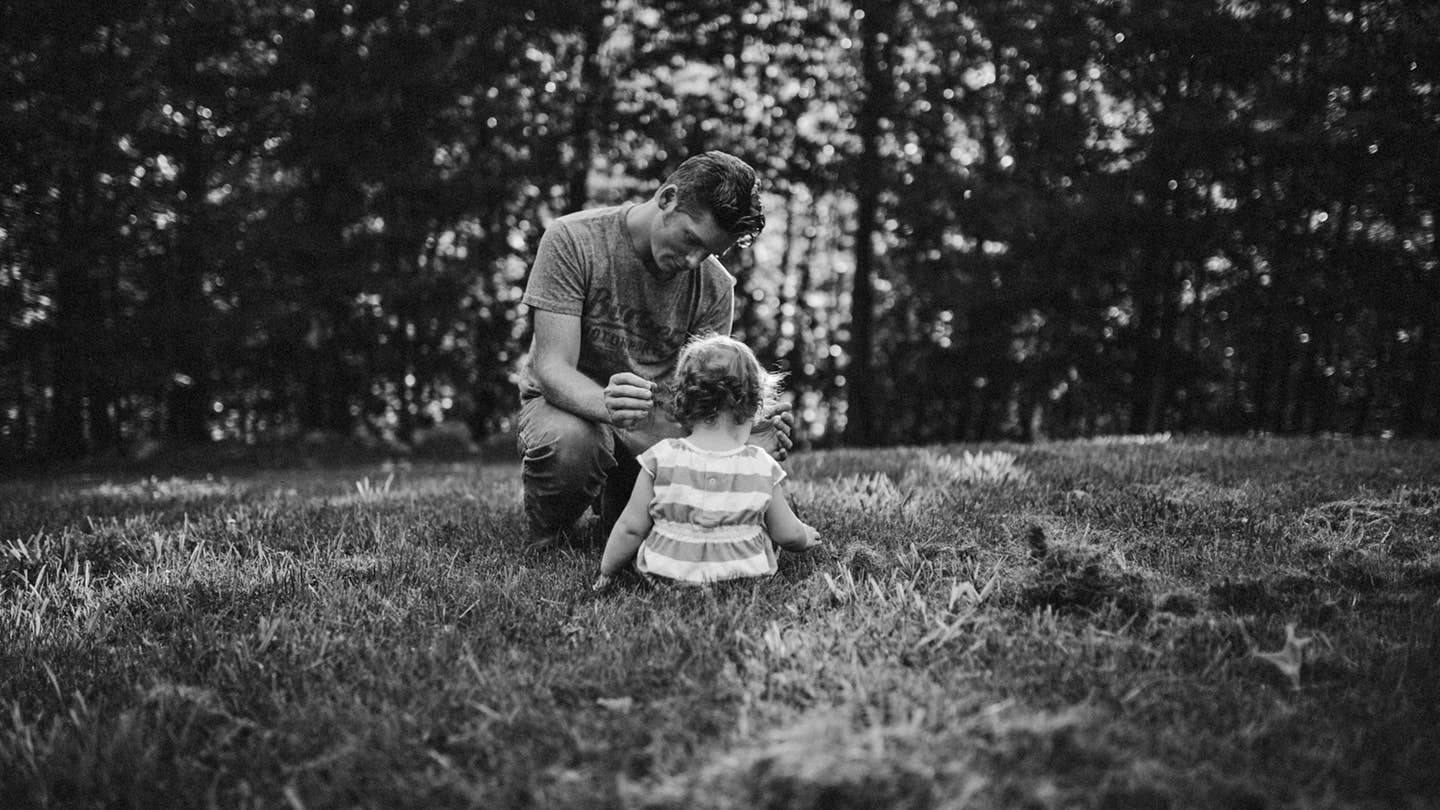 Is this the home we’re looking for? 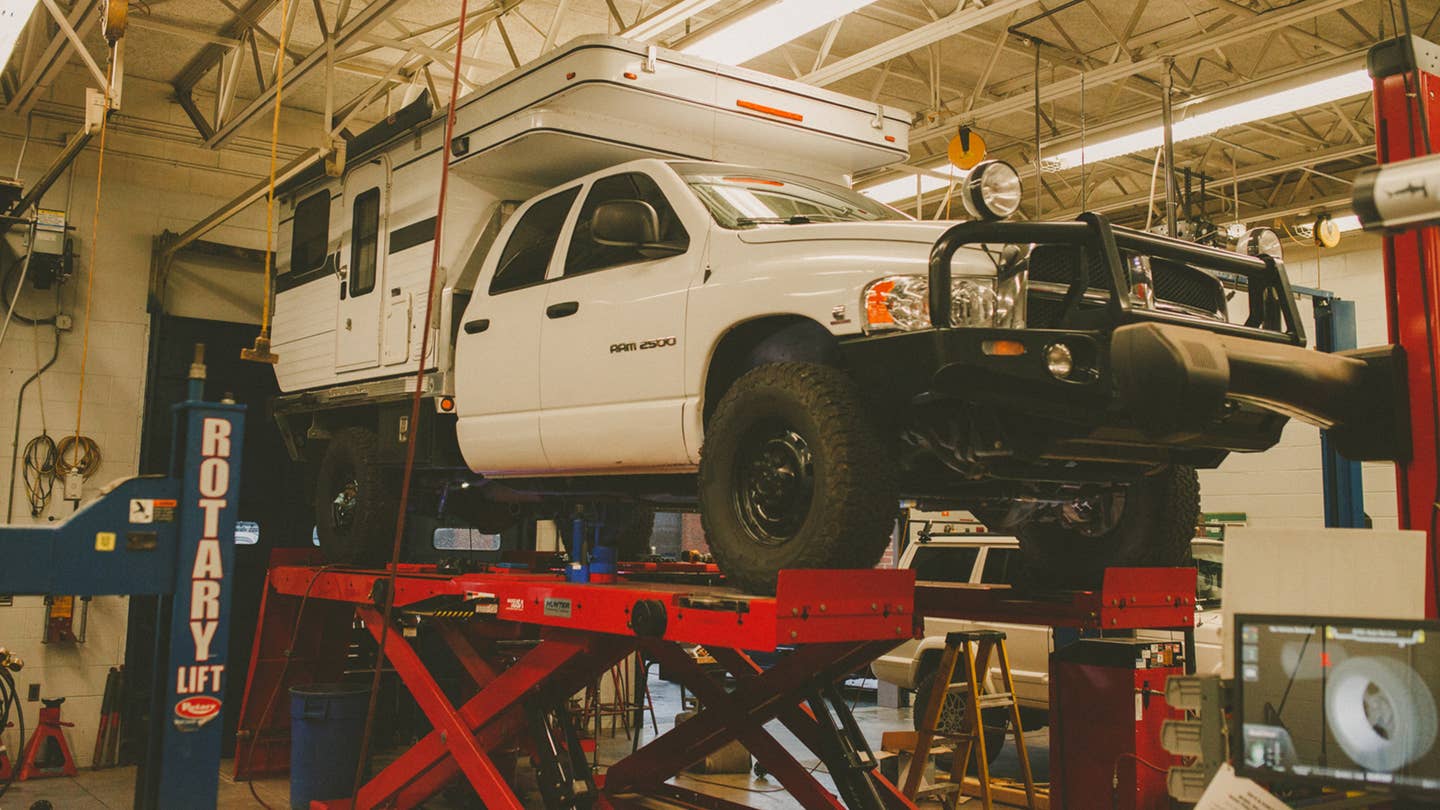 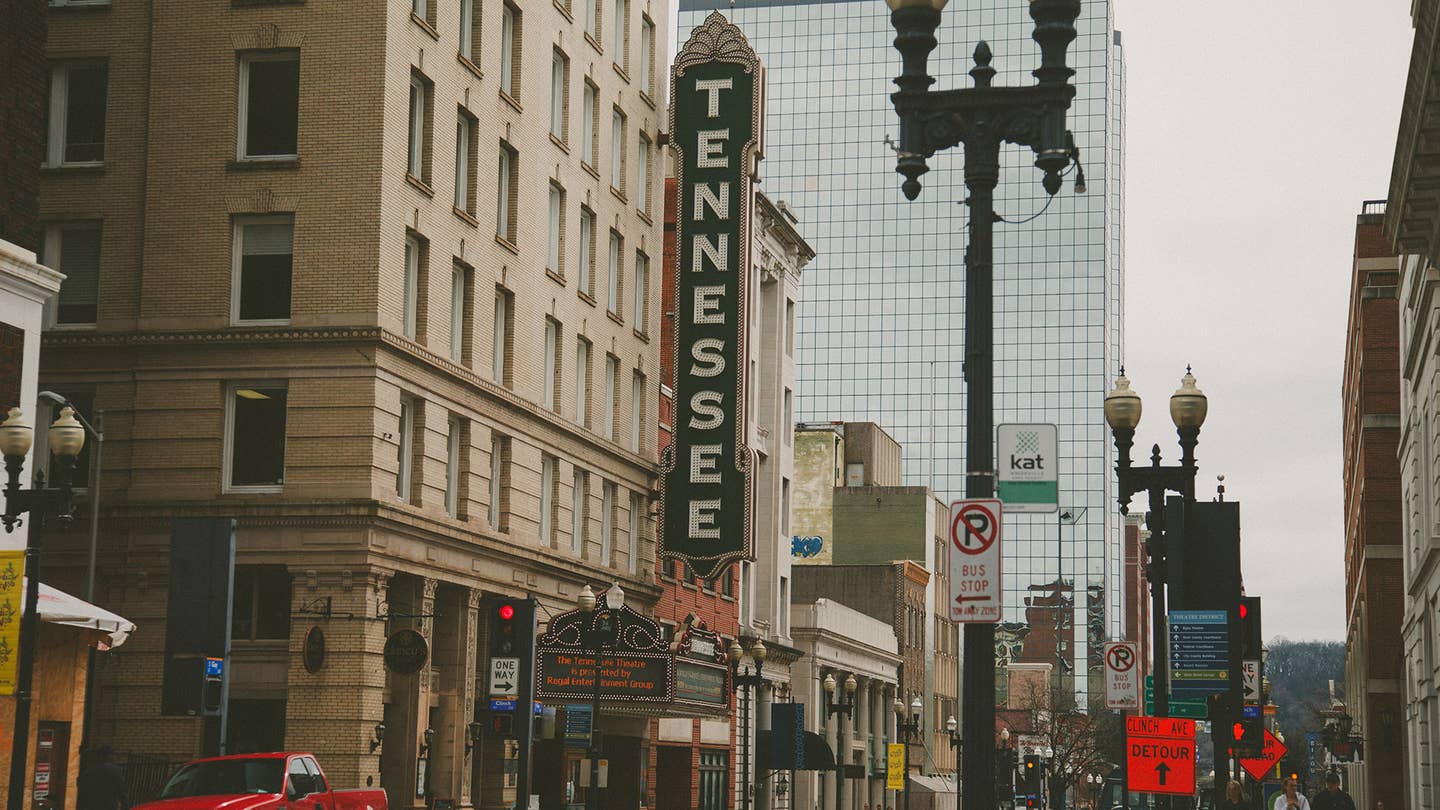