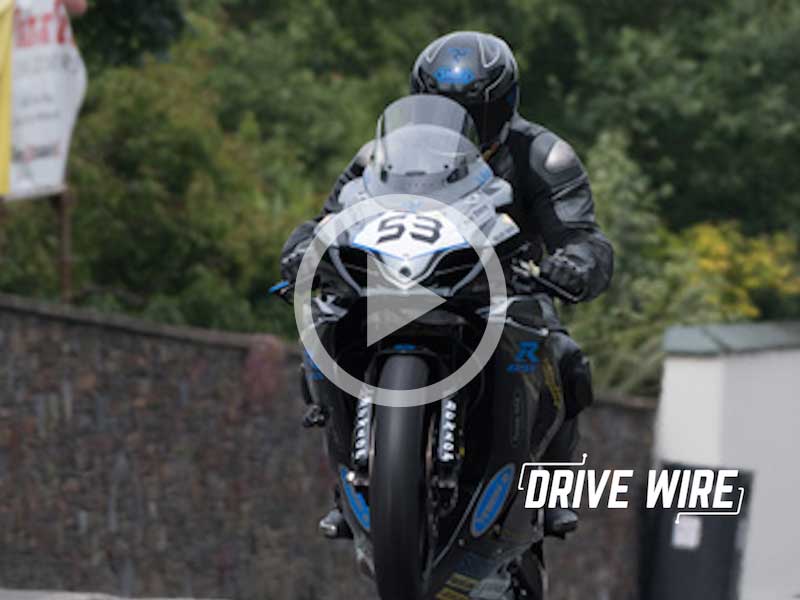 We begin the day with sobering news from this year’s Isle of Man TT, which more than lived up to its reputation as possibly the greatest and the most dangerous motorsports event on earth. Although 2016  saw lap records by Mike Dunlop and Mark Higgins for motorcycles and cars respectively, there were also four deaths this year, making it memorable for all the wrong reasons. Sidecar racer Dwight Beare was killed on June 5th, as was senior TT racer Paul Shoesmith. Then, on June 10th, sidecar racer Ian Bell and TT rider Andrew Soar were both in fatal crashes. Our sympathy and our thoughts are with the loved ones of all four racers. No matter what happens with this magnificent but controversial race in the years to come, these men will not be forgotten.