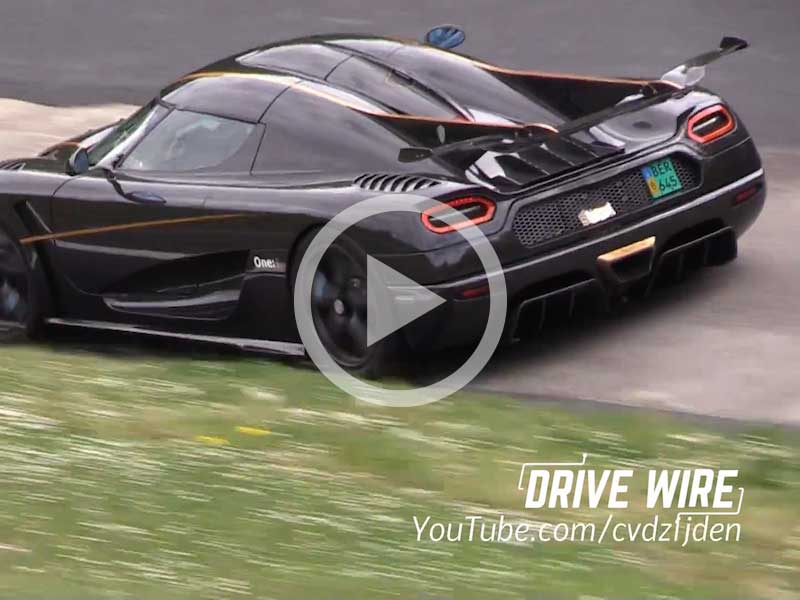 Swedish supercar maker Koenigsegg has camped out at the Nurburgring and is setting its sights on the lap record. The automaker has confirmed they’ll be going after the 6:57 second lap set by Porsche’s 918 Spider in 2013, but have not yet specified which model car they’ll be using. Because all 7 of its 1,300 horsepower 1:1 hypercars have been sold, speculation is that Koenigegg will use one of the 25 production Agera RS models, which are still being built. For now, they’re seeking out drivers with ‘ring knowledge and experience, so if that’s you, get your resume in the mail now. The rest of us will be watching very closely.