There’s still plenty of breaking news concerning Volkswagen’s diesel debacle. To recap, VW claimed their four-cylinder diesels burned clean with just filtration. Turns out they lied… and cheated. VW used illegal software to make the engine appear to burn clean during testing. But in reality, the emissions were over 40 times the legal limit provided by the Clean Air Act.

Up to 11 million cars are currently undergoing a recall. And the Environmental Protection Agency could fine VW up to $37,500 per car. With that in mind, VW has set aside over $7 billion to address the scandal. VW stock plummeted by about 20 percent on both Monday and Tuesday, and VW USA head Michael Horn may have summed it up best, saying quote “we totally screwed up.” 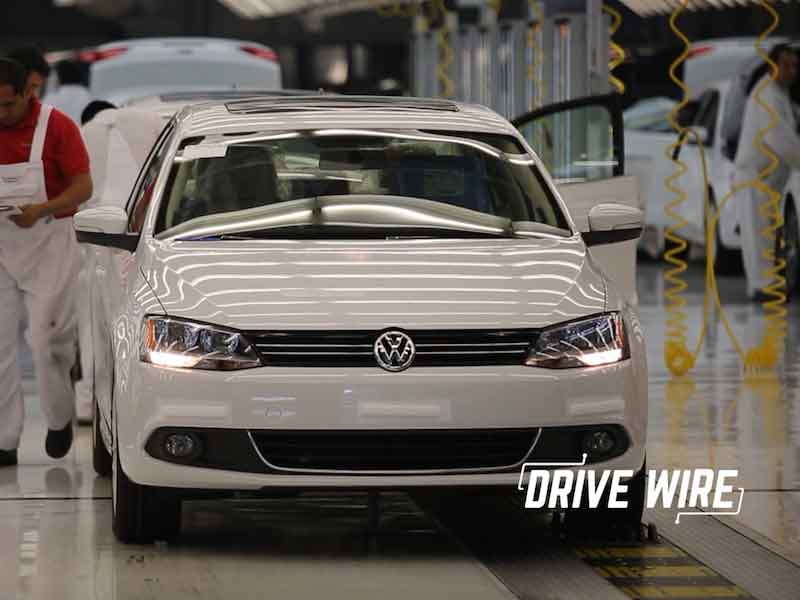 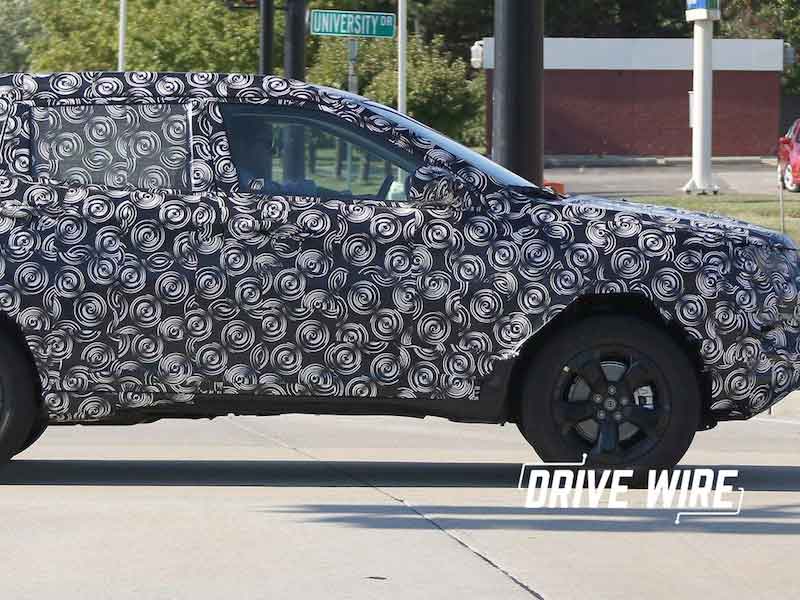 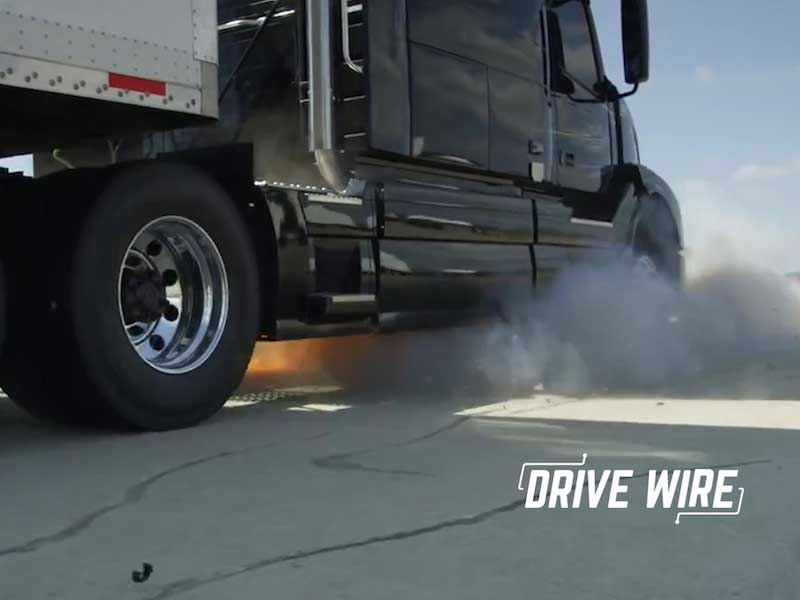