Dog teams were already outdated, now so are sleds.

They were the mail, an armored car, a truck and an ambulance. They were everything. Even after the second World War, Alaska's dog sleds were the most reliable way to move everything from gold to medicine and supplies around the frozen north. And when sleds ditched the dogs for smoking two-stroke combustion engines and treads, tough old Alaskans felt a pang of loss, and decided to harness up the dogs again and go racing.

That was in 1973, and the Iditarod dog sled race has run ever since. Over the years the Iditarod has turned into a brutal test of endurance in whiteout conditions that would prove fatal to less hearty souls. Or, had. The last couple years of Iditarod racing have created some of the most dramatic images of dog sled racing in the history of the race, and for all the wrong reasons.

Blame climate change. In 2014, some sections of the Alaskan tundra looked more like Baja than the 49th state at the end of the winter. This year is similarly warm. So warm in fact, that snow was delivered to Anchorage by train and truck. Curiously, it's the warming weather that might do what inches of snow and technology and modernity couldn't. Sled dogs, bred to work in sub-freezing conditions, start to overheat and get dehydrated as temperatures climb. And without those low temperatures, Alaska's once-frozen wilderness can turn to a mushy, unnavigable bog.

But despite the unexpected hardship of pleasant weather, this doesn't signal the end of dogsled racing. There are a thousand dogs and 85 mushers barreling 1000 miles across the wilderness. Together, they're a force of nature all their own. 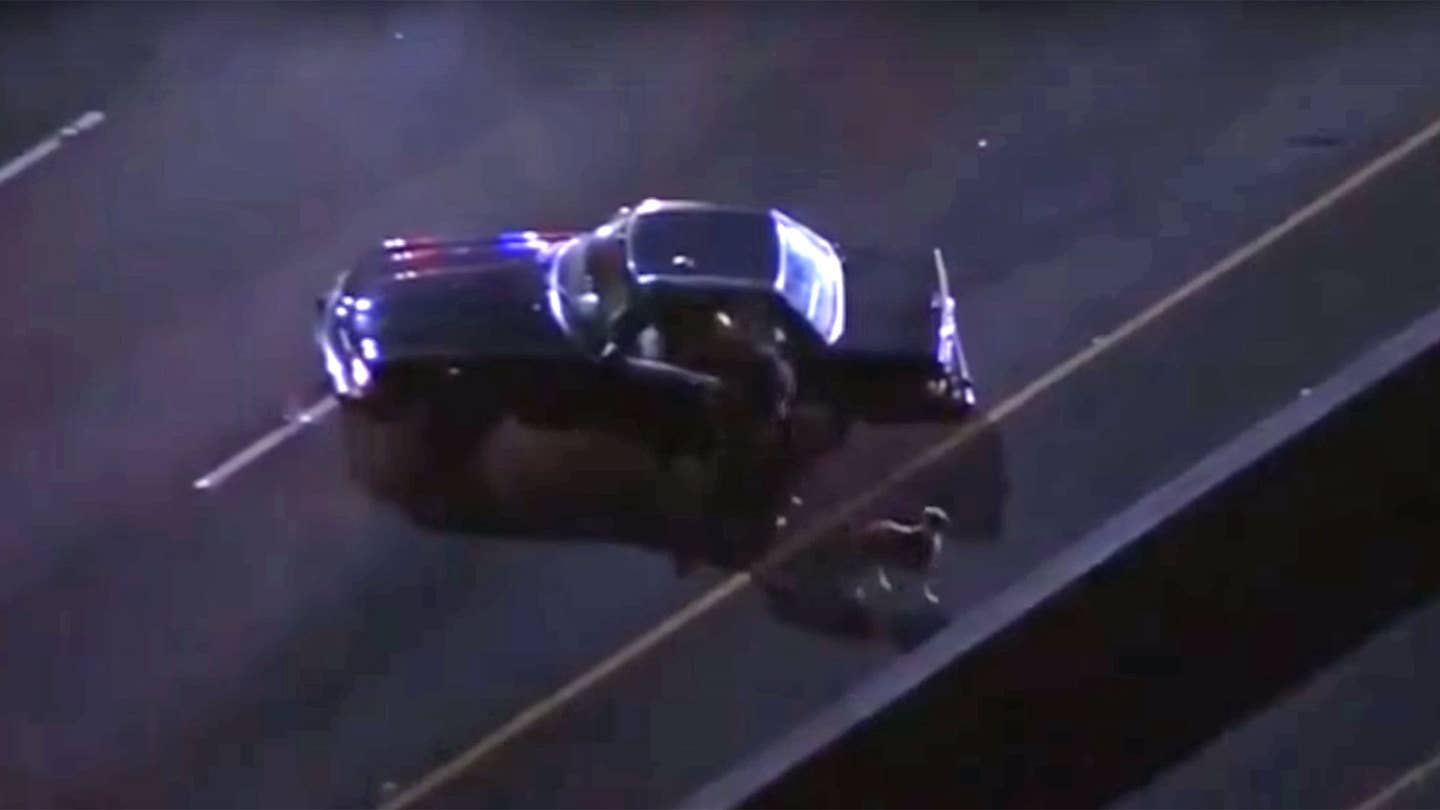 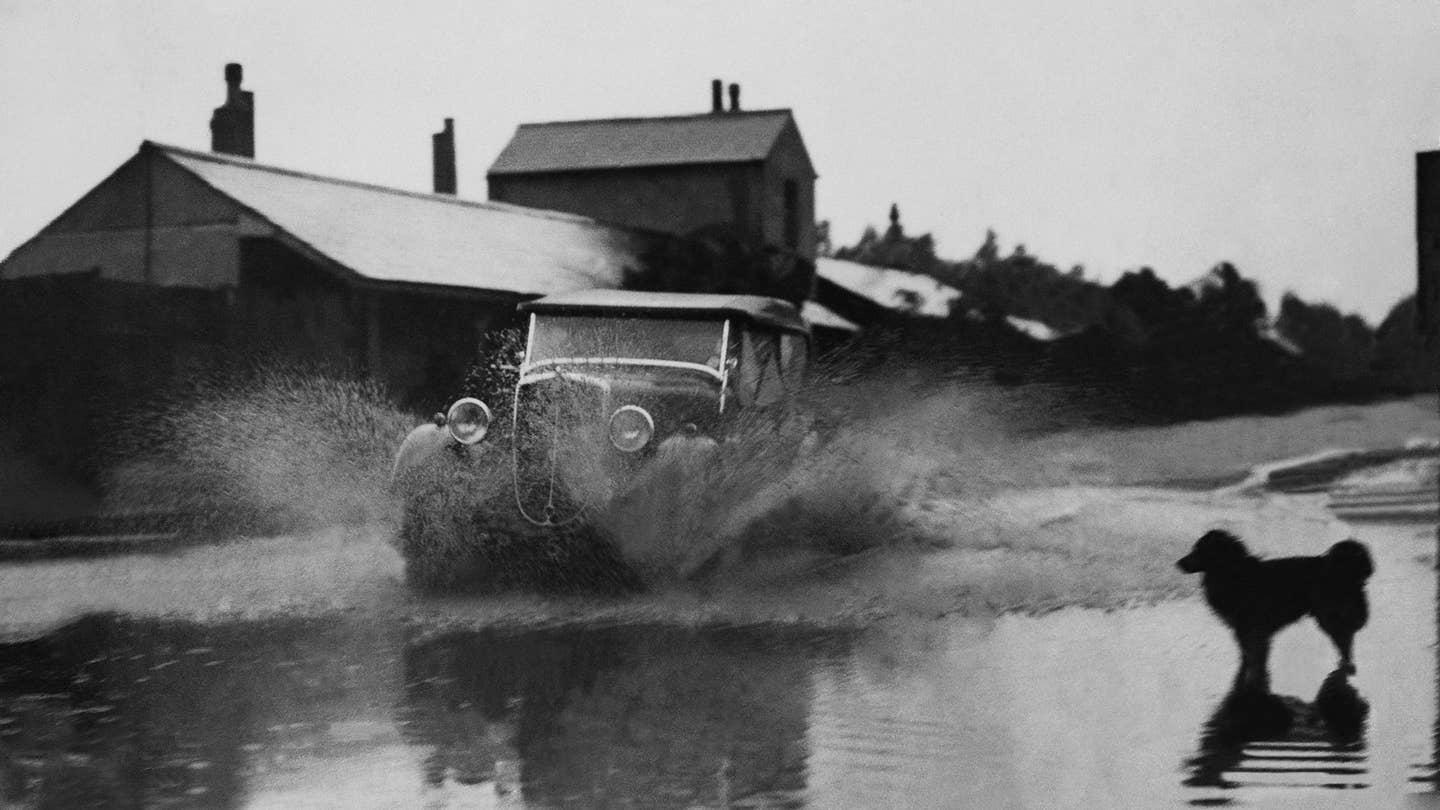 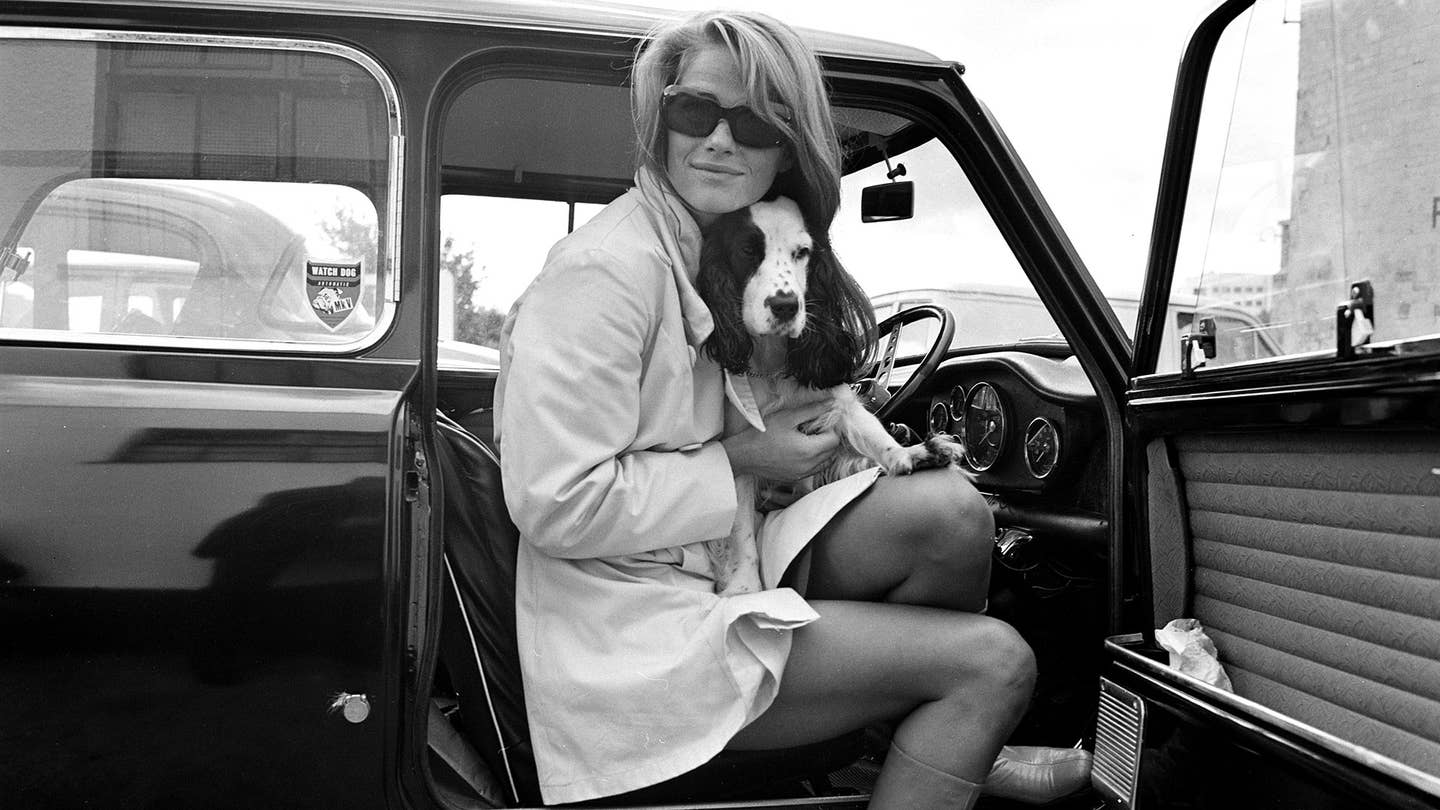 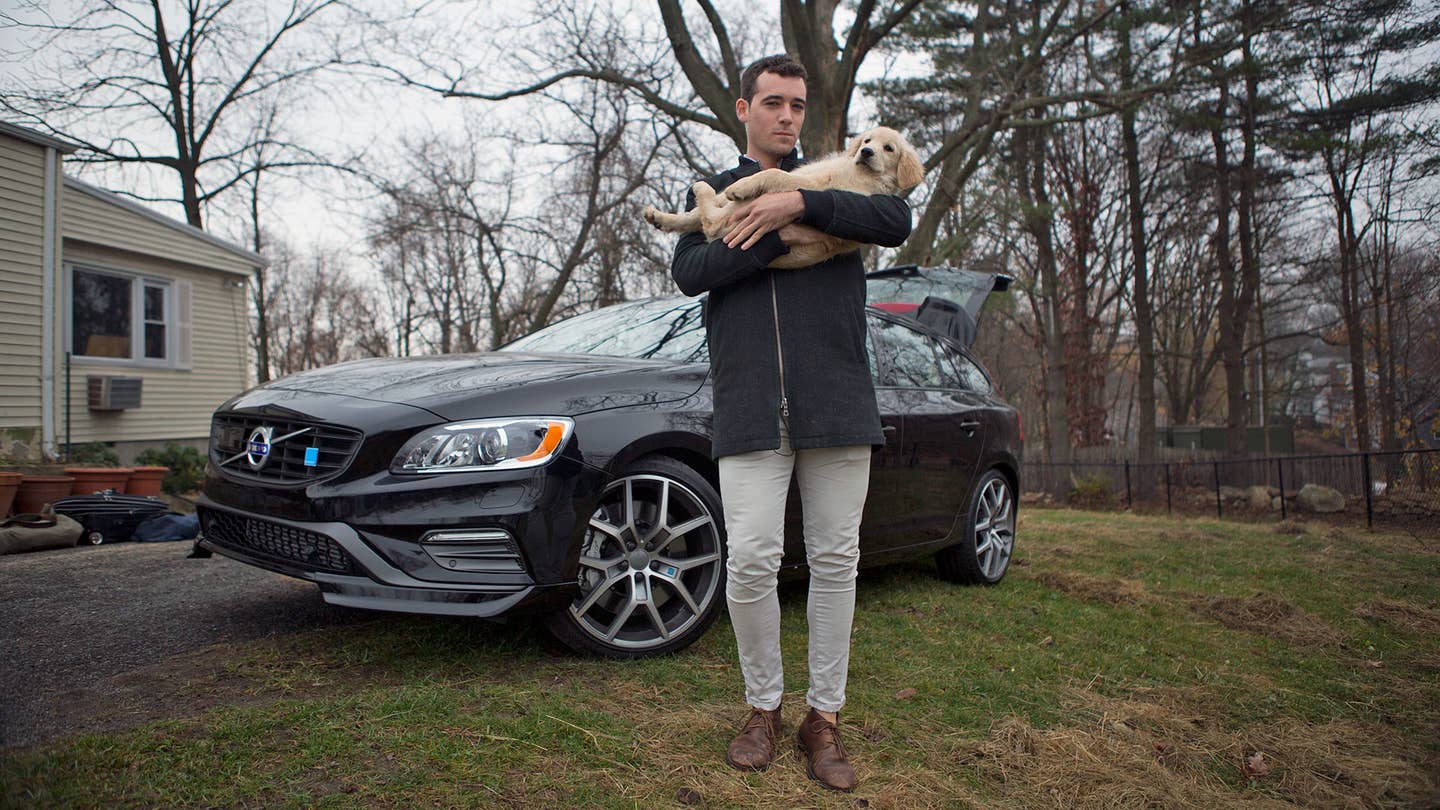 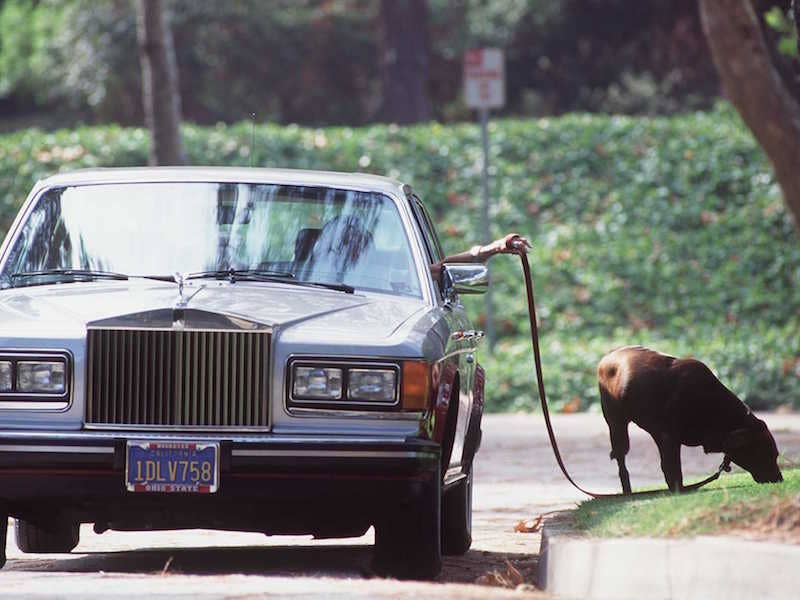