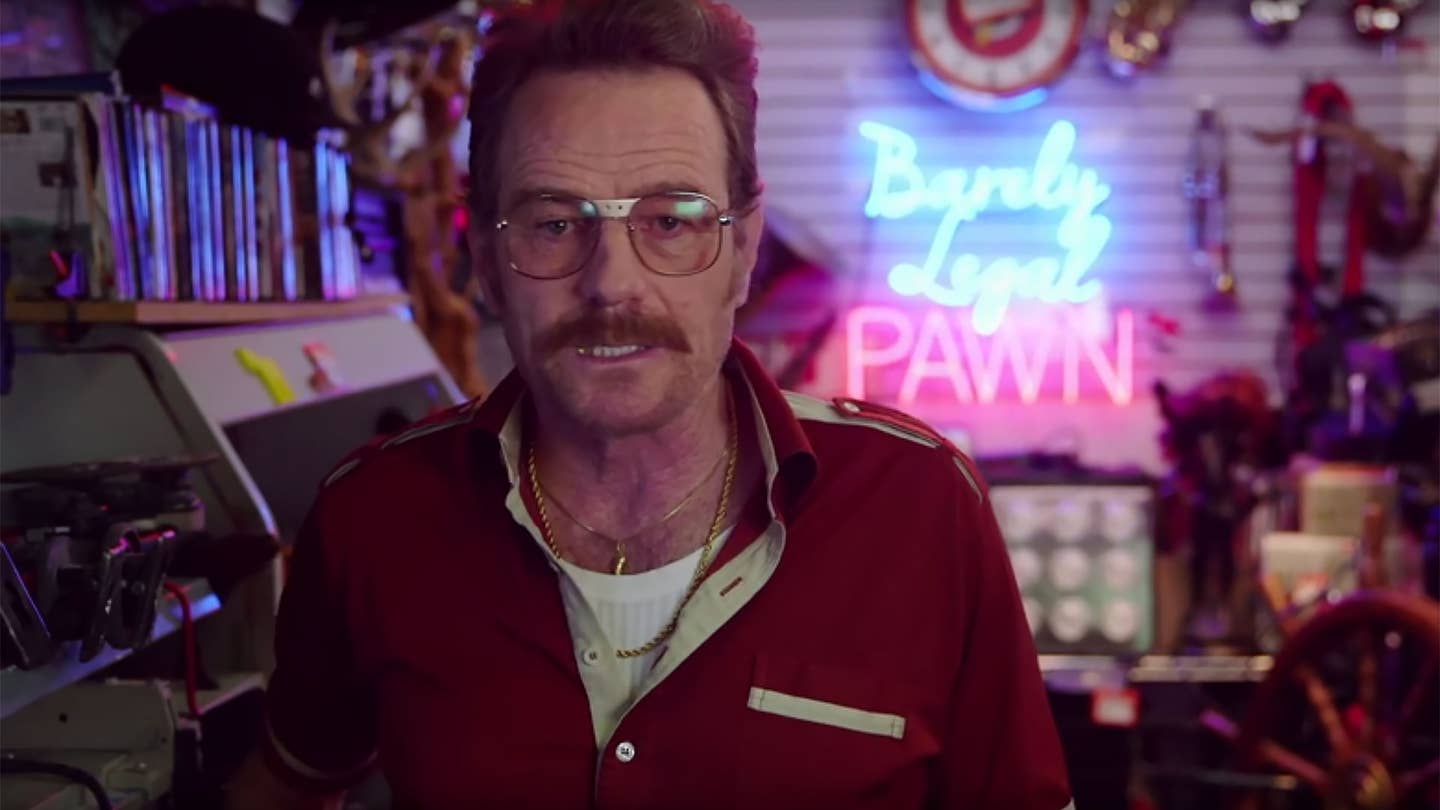 Whether you’re an up-and-coming actor or a household name with critical darlings and blockbusters alike under your belt, you’ve got bills to pay. Which can mean saying yes to commercial endorsements. Car manufacturers can throw enough money to make the most notorious holdouts step in front of the camera and force a smile.

Sometimes the results are brilliant, sometimes they’re insane, but either way we the viewers win.

Since a handful of the A-listers comprising this year’s Oscar ballot have hawked vehicles, we scrounged up the adverts and ordered them from worst to best.*

*By best we mean our favorite. Not actually, like, good or anything.