Land Rover Calls This “The Most Luxurious Road Trip on Earth”

Billionaire explorers, your destiny is calling. 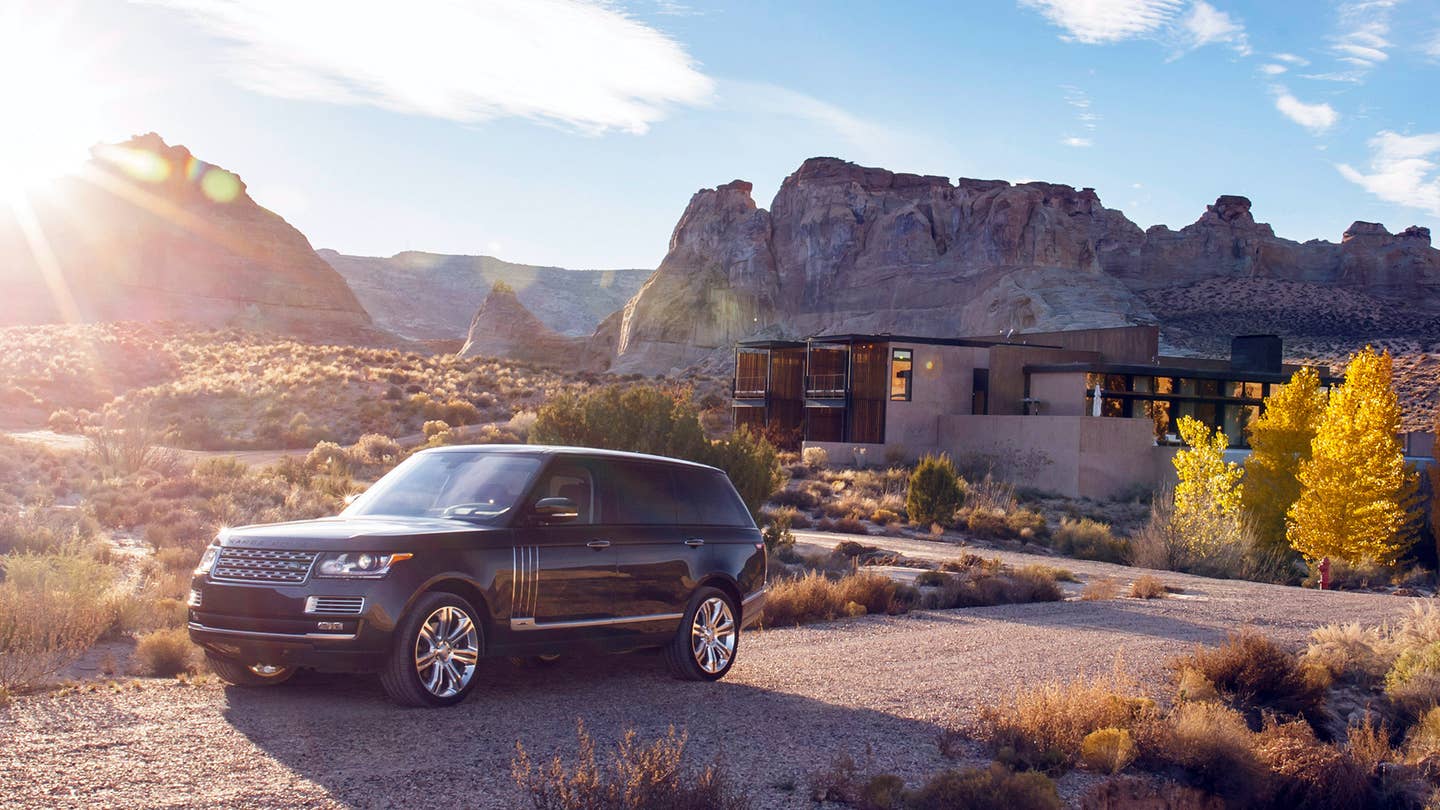 Ever since we invented antibiotics and airplanes and bombarded the world’s natives with television cameras, the once-in-a-lifetime experience has fallen on hard times. Land Rover wants to bring it back, and has teamed with the seriously uptown travel agents at Abercrombie & Kent to do so. The idea? Twenty-one days in a Range Rover SVAutobiography, navigating a gilded junket through eight countries across five continents. With signature British understatement, they call it, “The Most Luxurious Road Trip on Earth.”

Some highlights of the itinerary: Lunch at Joël Robuchon in Monaco, fragrance-making in Provence, helicopter lunch on a Dolomites glacier, an afternoon in the Western Sahara, some scrambling in Utah before another helicopter to the Grand Canyon, Chile’s Atacama Desert, then a view of “the beginning of time” at the Alamo Observatory. Also, a walk to the top of the Sydney Harbour Bridge and quads through Tasmanian heathland. Consider it a basic education for the twenty-first century billionaire explorer, with some nineteenth century Richard Burton thrown in when you “breakfast standing knee-deep” in a Tasmanian River. No, really. That’s a quote from Land Rover.

The long-wheelbase Range Rover SVAutobiography is the product of JLR’s in-house tuner, Special Vehicle Operations, the same purveyors of performance and swank responsible for the Jaguar F-Type SVR. It costs $200,000. The SVAutobiography is built to tame Mother Earth’s meanest, but with all of the two-tone paint, Black Wattle wood, and 22-inch wheels of something that sells better in New York City than anywhere else in the world. Because it does.

Prices for embarking on “The Most Luxurious Trip on Earth” start at £100,000 (read: $143,000) per person before you make any substitutions or additions, based on traveling with a partner. Considering that the fair value of once-in-a-lifetime is “priceless,” that’s not a bad deal. You can register interest at any of Abercrombie & Kent’s boutiques or online. If your budget’s a little less once-in-a-lifetime, you might try one of A&K’s other Land Rover Adventure Travel Tours.