On Monday, the alliteration of "Drake" and "drone" was more than seemingly unrelated wordplay to students of Miami Senior High School and the University of Miami, until the pop star surprised the campuses by filming a music video for his chart-topping single God’s Plan on both campuses. Drizzy and his creative team also took to using a drone for some of those aerial shots in the video.

The symbiotic relationship between music videos or performances and unmanned aerial vehicles has only grown stronger in recent times. From Intel’s Shooting Star drones at Lady Gaga’s halftime show to Eminem’s aerial album cover reveal in Detroit, UAVs are becoming part of productions across industries.

According to The Miami Herald, Drizzy didn't just show up to film, he donated $25,000 to the Miami high school, and a spokeswoman for the Miami-Dade school district claimed he would help design new uniforms for the school as well. If that wasn't enough, the Canadian rapper awarded University of Miami biology student Destiny James with a $50,000 scholarship outside of the Frost School of Music building on campus. It's always heartwarming and inspiring to see such successful, global superstars humble and generous enough to give back to those with potential or in need. While this is definitely the main takeaway of the story, us drone enthusiasts might be focused on another aspect of the events that took place Monday.

The number one song in America deserves an impressive video, at least that’s how those of us who grew up watching creative, well-produced music videos on television feel. For those in attendance, the utter shock and joy when the world-famous 6 God shows up at your school is probably the highlight. For the rest of us, however, we have something to look forward to, Drake just wrapped up shooting a music video with a drone.

The popular, fairly uplifting track will certainly be elevated from its transition from ear-to-eye by the impressive aerial cinematography employed. The drone whirring overhead capturing the star performing on top of a crane with a crowd of genuinely enthusiastic kids below most definitely adds an element of visceral engagement to the track. We're still going to have to wait for the final product, but from the evidence posted on Twitter, it’ll look pretty damn cool.

Let’s take a look at Drake getting filmed by a UAV from a few different perspectives while performing for the students below, as well as some of the reactions and general atmosphere on campus.

And here we have another look from Miami Senior High School football coach Helder Valle.

According to The Miami Hurricane, Drake concluded his performance at the University of Miami by saying, "I’ll tell you one thing. I’ve been to a lot of places in the world. I don’t think I’ve ever been to a more turnt school than this. I wish you all the best in life, a lot of love, a lot of happiness for you, your friends and your family." Whether you prefer your hip-hop to be more lyrically dense than Drake's, inspiring the youth to chase after their dreams and supporting them financially is a highly-admirable act. Additionally, shooting music videos via drone is the new standard, especially when the song itself calls for a big, energetic scope.

When drones develop a consciousness, is it fair to keep them enslaved as workers? ‘Donny the Drone’ doesn’t think so. 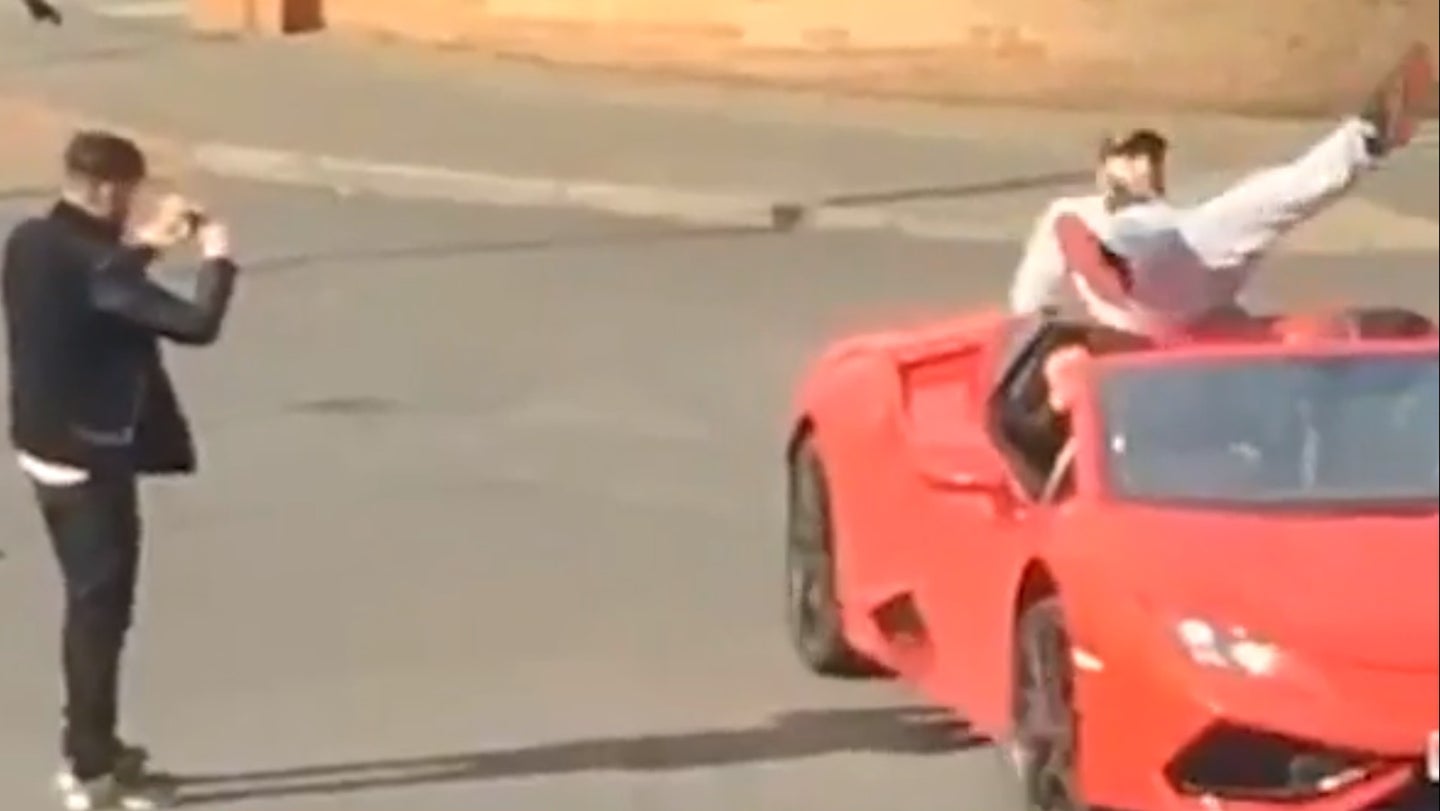 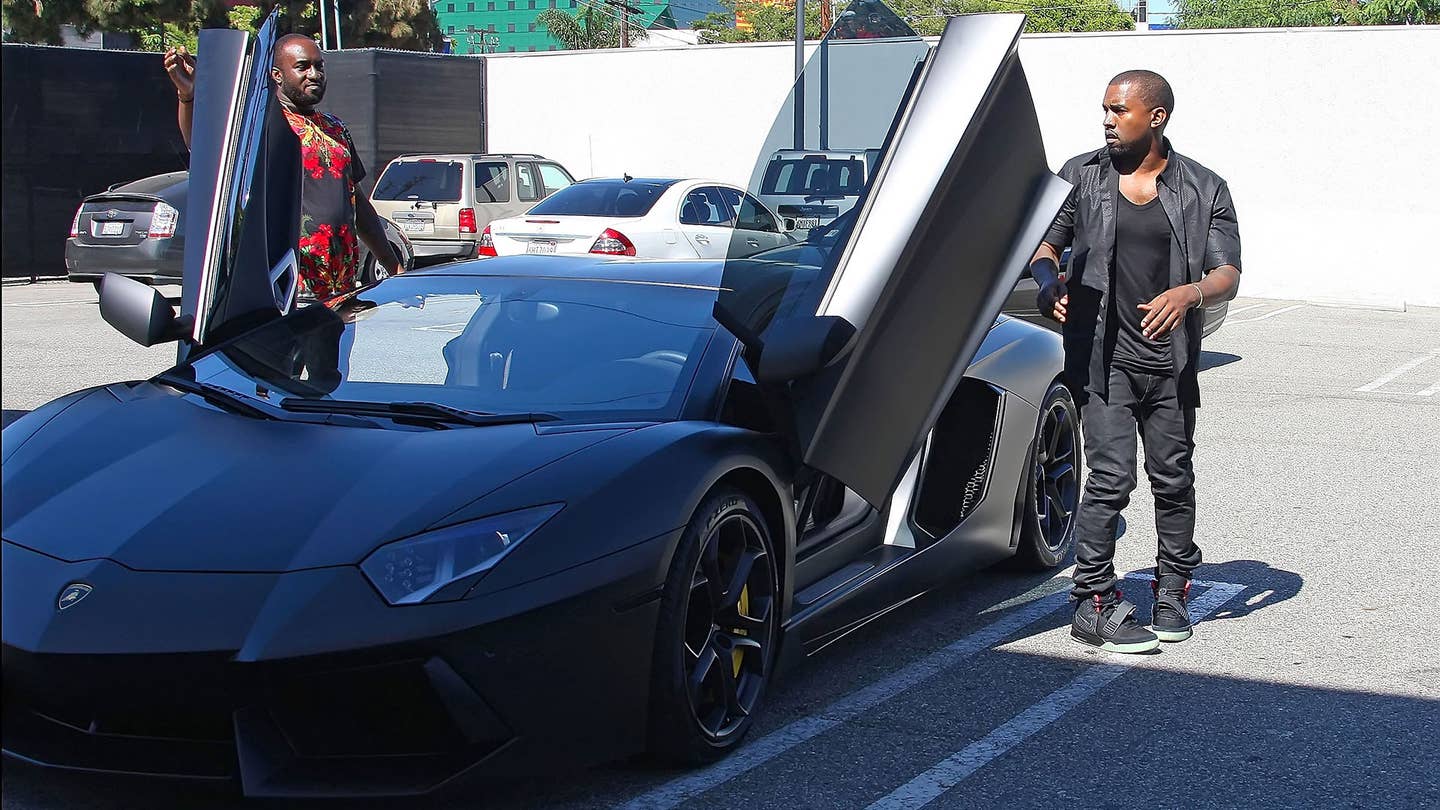