The question of safety vs. liberty lingers on, with a win for safety in Nebraska. 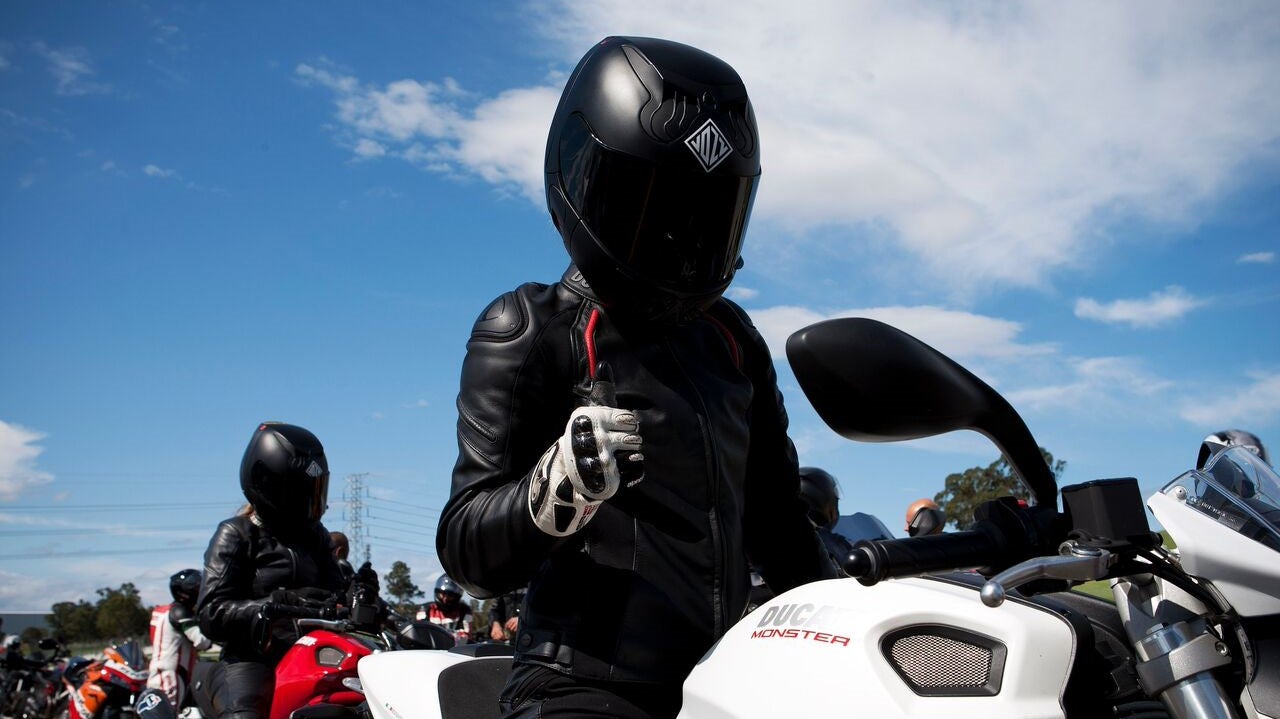 An attempt by Nebraska State Senator John Lowe to repeal Nebraska's mandatory motorcycle helmet law was defeated by a 30-15 vote to end a filibuster. Thirty-three votes would have been required.

Nebraska is one of 19 states that require riders to wear helmets. Contrary to what a few "real bikers" may think, there's no question that riders are generally much safer wearing helmets than not. Studies have shown that head injuries are the leading cause of death in motorcycle crashes. Yet the Insurance Information Institute reports that helmet use across the U.S. has hovered between just 60 to 65 percent for years. Why the resistance to helmet laws, particularly by government officials?

The main reason that people who oppose mandatory helmet laws cite is freedom. They want the liberty to choose whether or not they wear a helmet, and not have the government tell them what to do.

Bikers are among the most freedom-loving people of all. We ride because we embrace the increased risk of riding for the sake of the feeling of freedom on the open road that riding a motorcycle brings us. Even President Ronald Reagan said, "Government exists to protect us from each other. Where government has gone beyond its limits is in deciding to protect us from ourselves."

But the flip side of the story is saving lives and preserving safety. There's no question that if every motorcyclist wore a helmet, lives would be saved. A great deal of research goes into making sure of it.

But lawmakers already have enough difficulty getting riders to put on a helmet as it is. In states that do require helmets, some riders choose the skimpiest helmets available, barely meeting the letter of Department of Transportation specs to meet the letter of the law but keeping the spirit of freedom alive.

Personally, I agree with Reagan. I don't want the government telling me I have to wear a helmet. That said, you will never see me on a motorcycle without a helmet, nor will you see me in a car without wearing a seat belt, regardless of what the law says. I believe it should be a personal choice, but I will always make the choice to wear them.