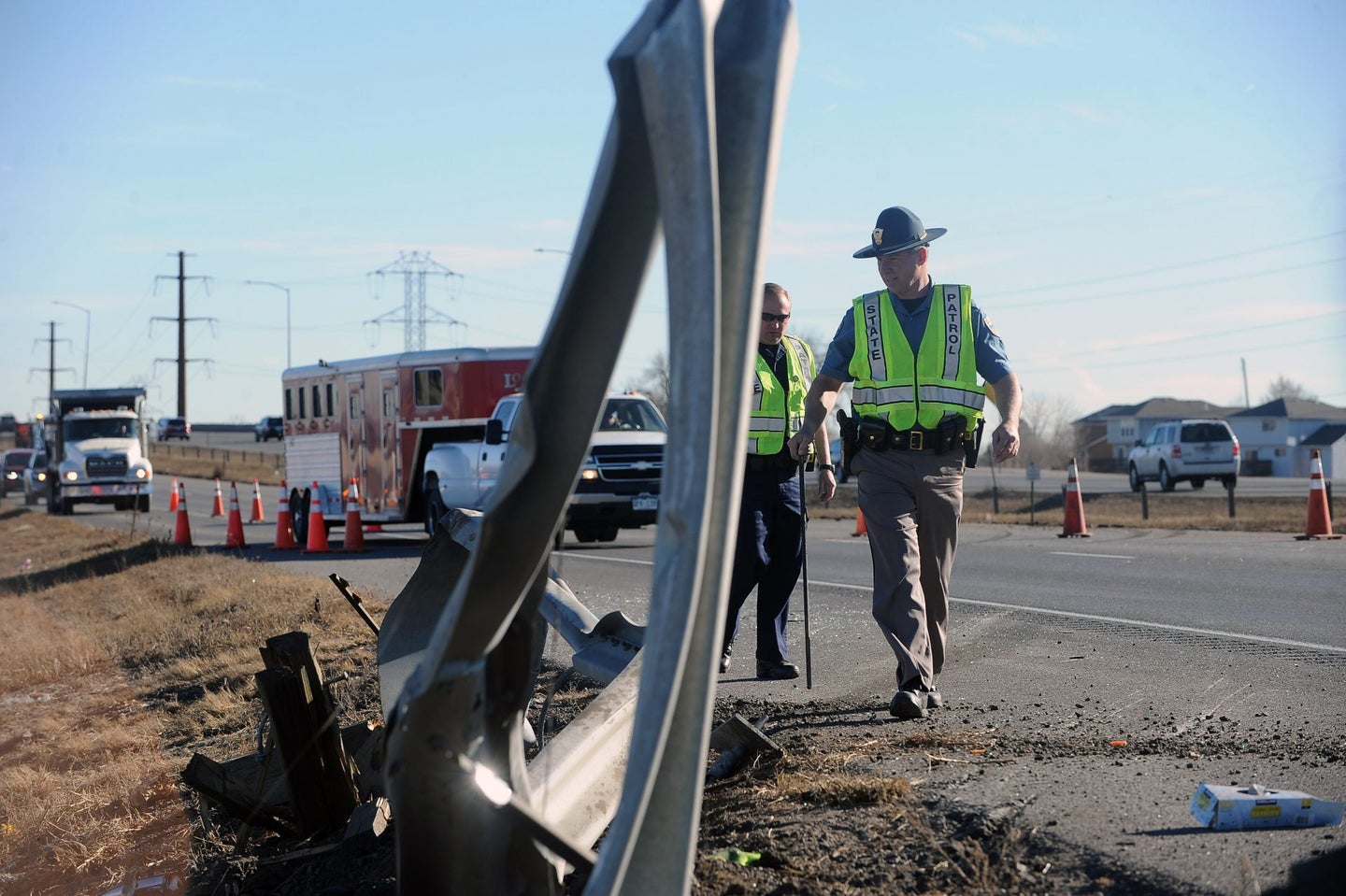 When it comes to enacting laws shown to curb deaths and injuries on U.S. roadways, South Dakota is the biggest laggard, according to an annual report released Monday.

Of 16 traffic safety laws deemed essential by Advocates for Highway and Auto Safety, South Dakota has just two on its books, making it the worst of 13 states the group finds dangerously behind.

Alan Maness, vice president of federal affairs at State Farm, a founding member of Advocates, noted that highway crashes and fatalities have been climbing, a trend he called "especially alarming because prior to that time" the numbers had been declining.

"So we've got this spike," Maness told a web conference held to unveil the 2018 Roadmap of State Highway Safety Laws, which touts legislation that research has shown saves lives. "No state has all 16," he said regarding the laws.

The report, out for a 15th year, identifies 407 state laws needed in the 50 states and the District of Columbia.

For instance, government fatality data for the past five years show that on average, half of all passengers killed in vehicles were not buckled up, yet 16 states don't allow police to pull over a vehicle simply because they see seat belts are not being used.

Laws requiring motorcyclists wear helmets are under consistent attack in state legislatures, the advocacy group noted, even though on average, 40 percent of all motorcyclists killed are not wearing a helmet.

After South Dakota, Wyoming came in as the second worst state, with just three of the 16 laws passed, followed by Arizona, Missouri, and Montana, all of which had four of the l6 laws on their books. Florida, Nebraska, and Virginia had five of the laws, while Idaho, Iowa, New Hampshire, Ohio, and Vermont had six.

Conversely, Rhode Island topped the list of best states when it comes to traffic safety laws, with its legislature enacting 13 of the 16 measures. Three states—Delaware, Oregon, and Washington—have enacted 11 of the laws, while California and the District of Columbia have 10 of the laws, and Louisiana has nine.

Is All This New Automotive Safety Tech Working? Not If Drivers Don’t Understand It

Owners who don’t get how advanced systems work could compromise safety—and slow the arrival of self-driving cars.