It’s a Rough Winter For a New England Car Enthusiast

Our recent nor'easter aside, it's been a grim month or so for car enthusiasts in New England. Ironically, the "bomb cyclone" brought temperatures up to 30 degrees Fahrenheit for the first time in weeks. Aside from that, 20-degree weather has been beyond reach for weeks now.

My garage has been crammed full of vehicles under the "if you're cold, they're cold, bring them inside" philosophy. Having my wife's Ford Flex as well as my Subaru WRX inside constantly has taken up most of my workspace, and three motorcycles hiding from winter's chilling grasp have occupied the rest of it. I have no complaints here. I'm fortunate and thankful to have a garage that can keep all this stuff out of the elements. It makes it a little tricky to work on projects, but not impossible.

What's made it impossible is the bitter cold. My garage is insulated but not heated. Despite my efforts to keep the garage doors open for as short a time as possible when arriving or leaving, the temperature has dropped down to the 20s in there. I intend to pick up a small propane heater to help, but that's not in the budget just yet. I managed to install my Seicane Android head unit in December before it got too cold in there, but now I can't stand even sitting in my car to install my new LED bulbs for very long before I have to go inside to warm up. And forget installing my new windshield banner. Aside from my personal intolerance to the cold, the vinyl simply won't work properly at low temperatures.

It pains me to see my WRX turning more and more light gray from road salt instead of its natural Galaxy Blue Pearl. I know salt is bad for it and will rust every exposed component on the car over time. I've dealt with the consequences of this on older cars numerous times, spending 90 percent of the job fighting and swearing at rusted components rather than doing the job itself. Yet it's impossible to give my car the wash it so desperately needs. My outdoor faucets must remain off or I risk bursting the pipes. Commercial car washes are closed because it's too cold for them. There seems to be no way to prevent the inevitable from occurring—not for some time, fortunately, but eventually, I'll be fighting nuts and bolts molecularly bonded with rust just like I do on all of my older cars.

Now yes, I know that having the chance to drive my WRX in snow is a glowing opportunity to channel my not-so-inner Colin McRae rally drifting urges at slow and safe speeds. And I may or may not have indulged in this recently, so I don't need to forfeit my enthusiast credentials. The problem is everyone else on the road who you can't trust keep control of their car or even to stay in their own lane and not run you into a snowbank. So despite having the perfect enthusiast car for New England winters, I tend to stay off the road when it snows. I'm confident in my car and my skills, but not other people's.

It's tough to be a car enthusiast during a New England winter, and the past month has been crueler than most. I already accept that with my lack of cold tolerance I can only ride a motorcycle half the year here. Now I have car projects piling up, articles and videos about them waiting to be made, and everything's being held up by the cold. I've been threatening to move south to a warmer climate for years, but I'm too entangled with work and family commitments in Massachusetts to make that change for a while. So instead I'll rant about it on the internet because it's too cold to do anything else. 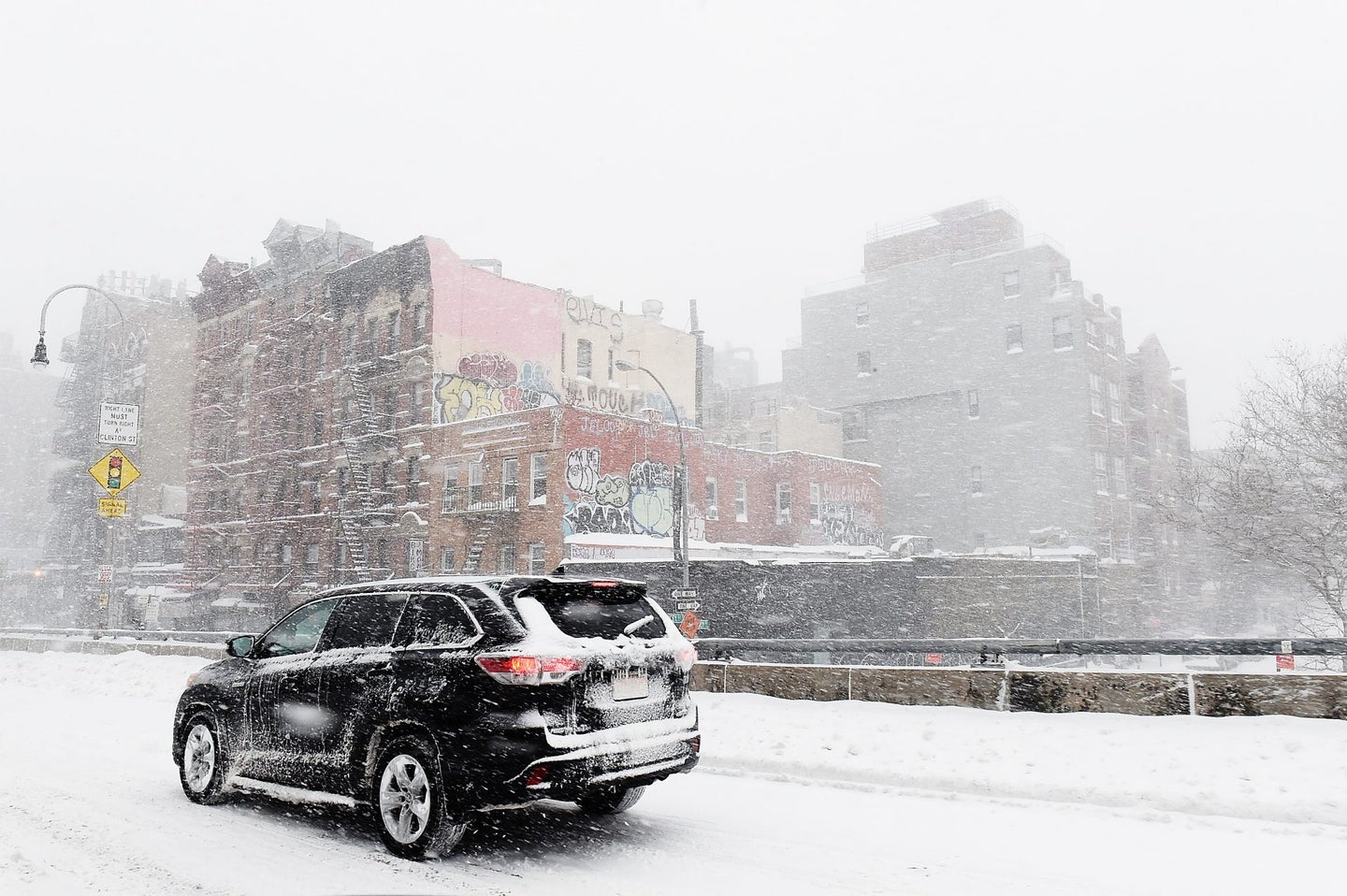 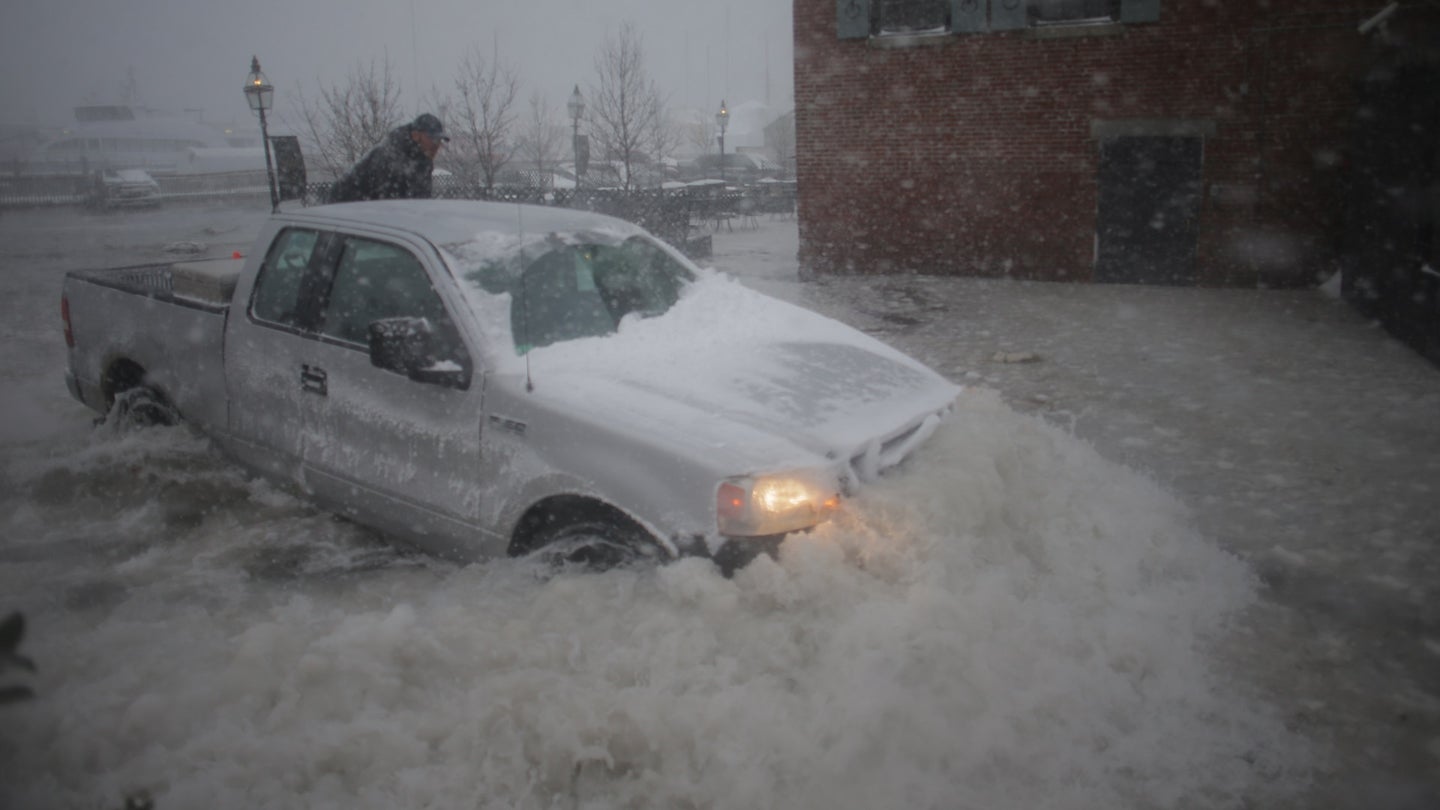 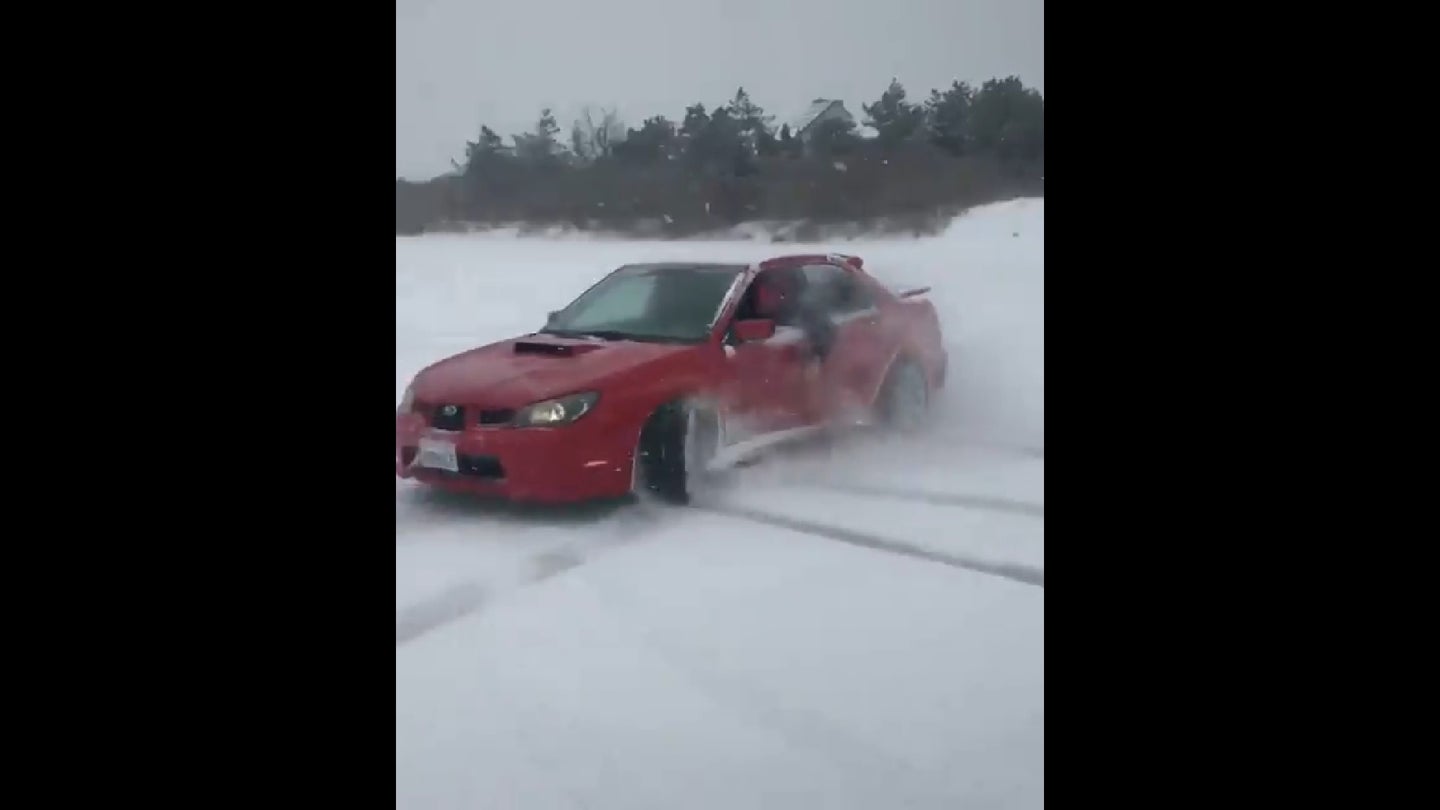 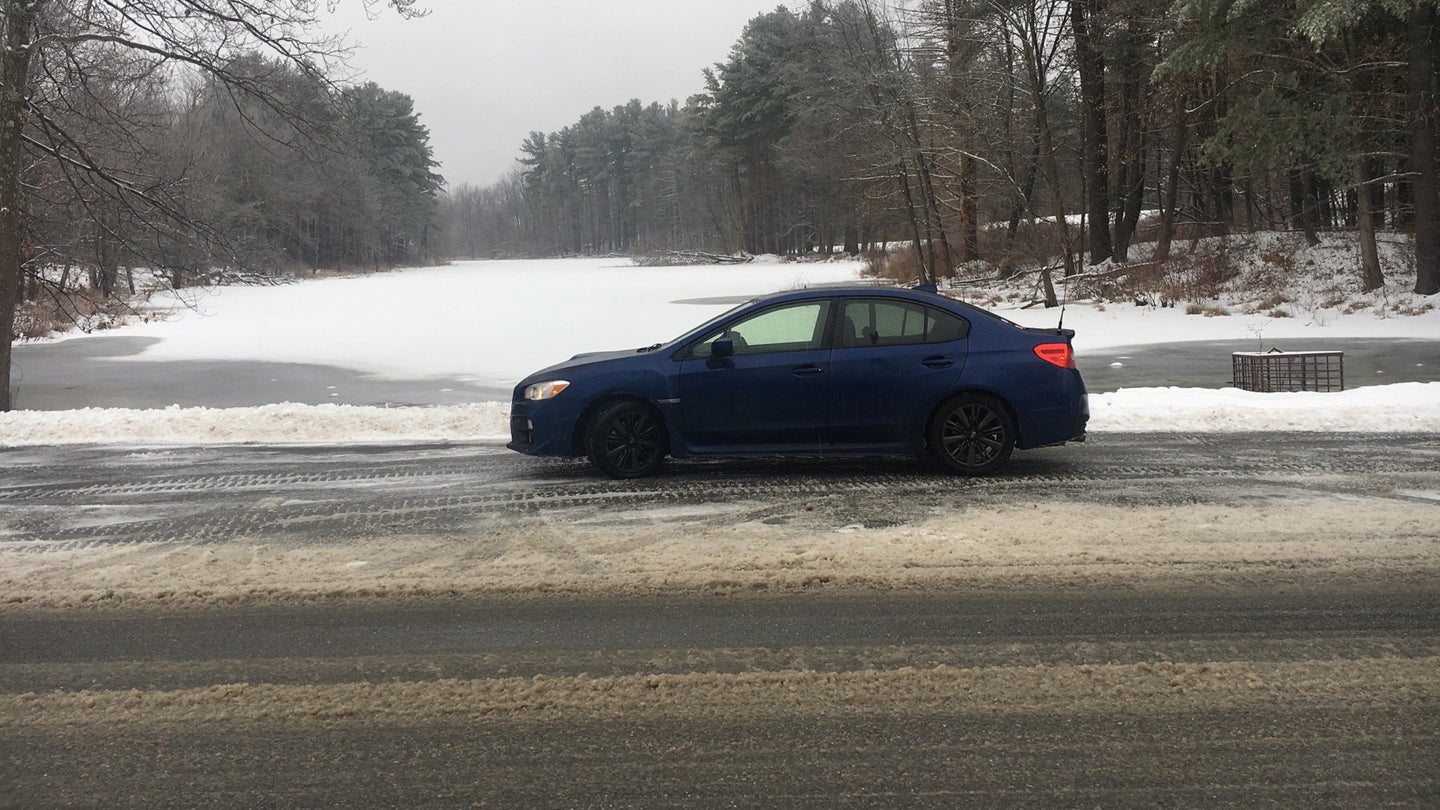 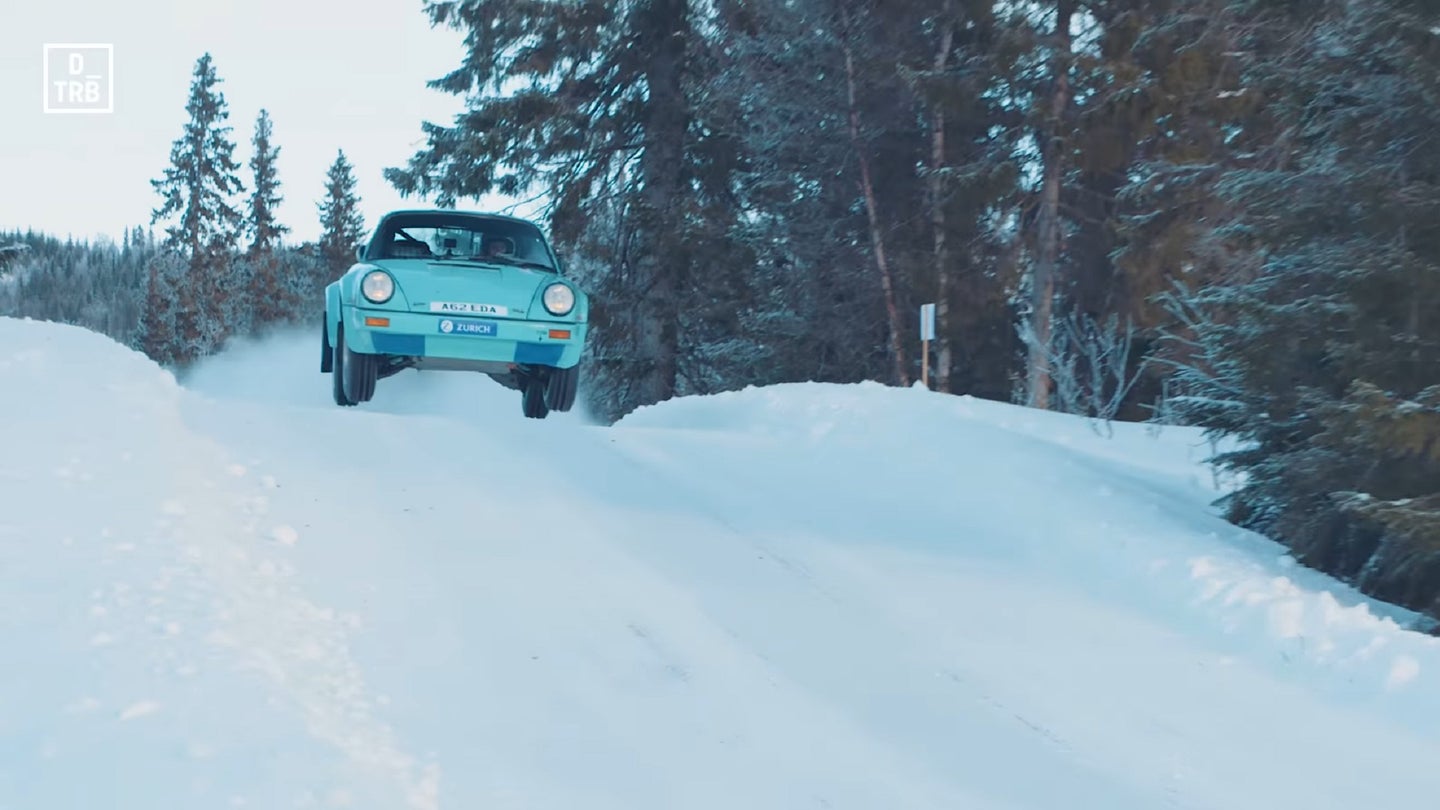