Adios, Glenn Frey, and Thanks for the Driving Tunes 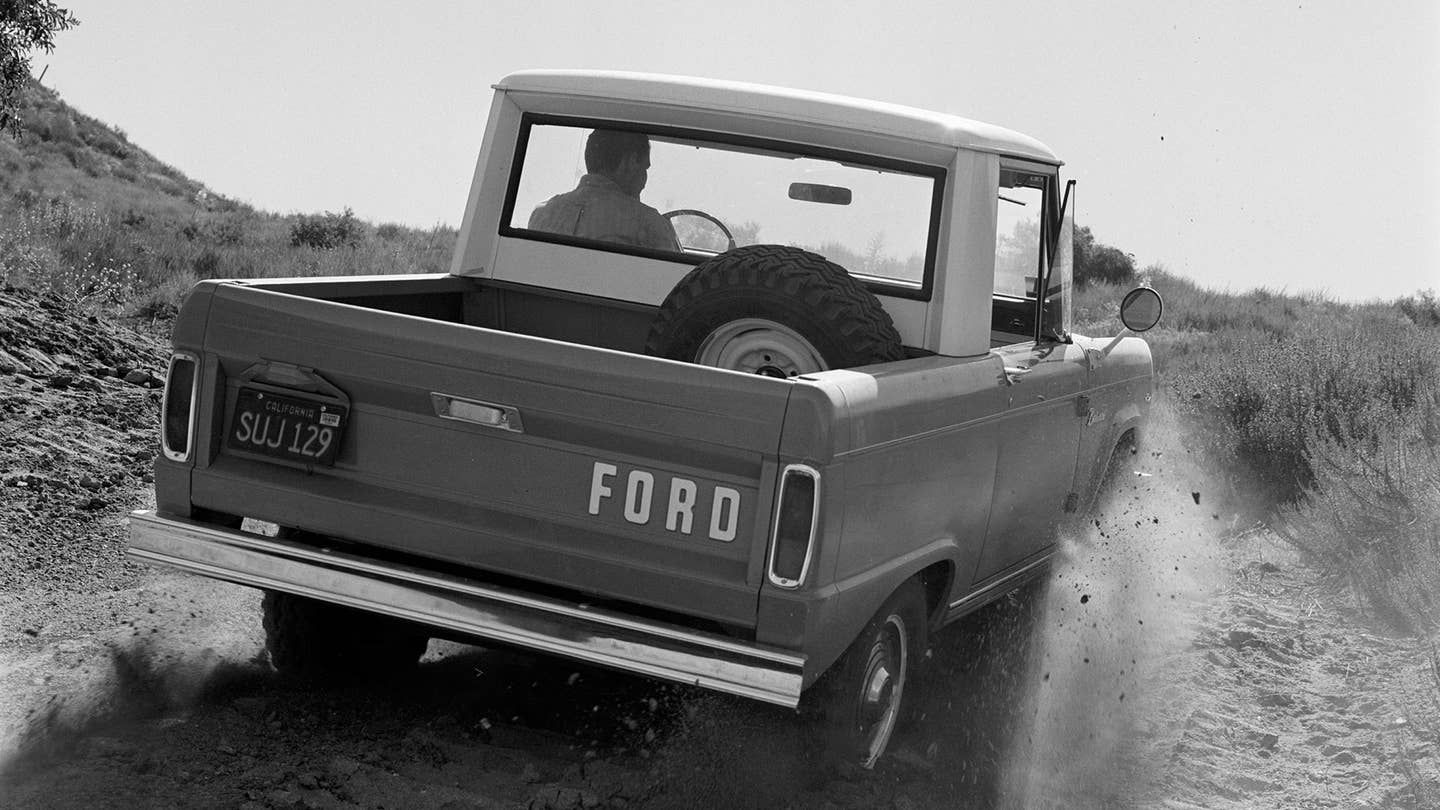 Like any well-adjusted American, I mourn the early passing of Glenn Frey—especially so close to the earthly departure of powerhouses David Bowie and Lemmy Kilmister. Except I’m not a fan of the Eagles like I was of the Thin White Duke and Motörhead. Actually, in the words of Jeff Lebowski: “I fuckin’ hate the Eagles.” Their music is the worst kind of bad Los Angeles pop—nearly as horrific as Adam Levine’s solo work, which I’m sure you’ll agree is a dark, dark chapter in American songcraft. But there are two things that redeem the Eagles.

The first is “Hotel California,” with a reggae backbeat, pleasantly creepy satanic innuendos (the steely knives, the unkillable beast, the inescapable ever-after), and a killer Don Felder/Joe Walsh guitar duet. And then there’s “Take it Easy,” a happy mid-tempo radio hit about a road trip that sounds like a great sandwich tastes: Filling and uncomplicated, it works served on fresh white bread and it travels well.

“Take It Easy” might be the greatest American road trip song ever. And while most of it was written by Jackson Browne, an underrated composer of white-guy Seventies L.A. rock who lived upstairs from Frey in Echo Park, the money line—”There’s a girl, my Lord, in a flatbed Ford...”—is reportedly Frey’s handiwork.

The song tells the story of a fellah with long hair and a ‘stache driving along thinking about stuff that guys think about, mainly women. Actually, he’s thinking about seven women. Seven women! Dude, you’re living the life, and that snap-button cowboy shirt looks casual but, please take it easy. That's a lot to juggle. Good news is that four out of seven of them want to get busy. We like those odds, even if that sounds like a lot of complication down the line. But stay in the day. Enjoy it while you can.

In 1972, the year the song was written, the Ford F-150 pickup truck was the top-selling vehicle in America. It still is today. The Ford assembly lines in Dearborn, Michigan, churned out an iconic Ranger that was durable and not entirely unpleasing to the eye—perhaps especially appealing to easy-living chicks passing through Winslow, Arizona.

The best advice in the song, and maybe the best advice in any Eagles song, is not to let “the sound of your own wheels make you crazy.” I understand that’s a metaphor for taking it easy, and for not freaking out because of the aforementioned seven babes, but it’s also valuable advice since we’re in the season of snow tires. I’m not an Eagles fan, but choosing the wrong winter rubber can be a real headache.