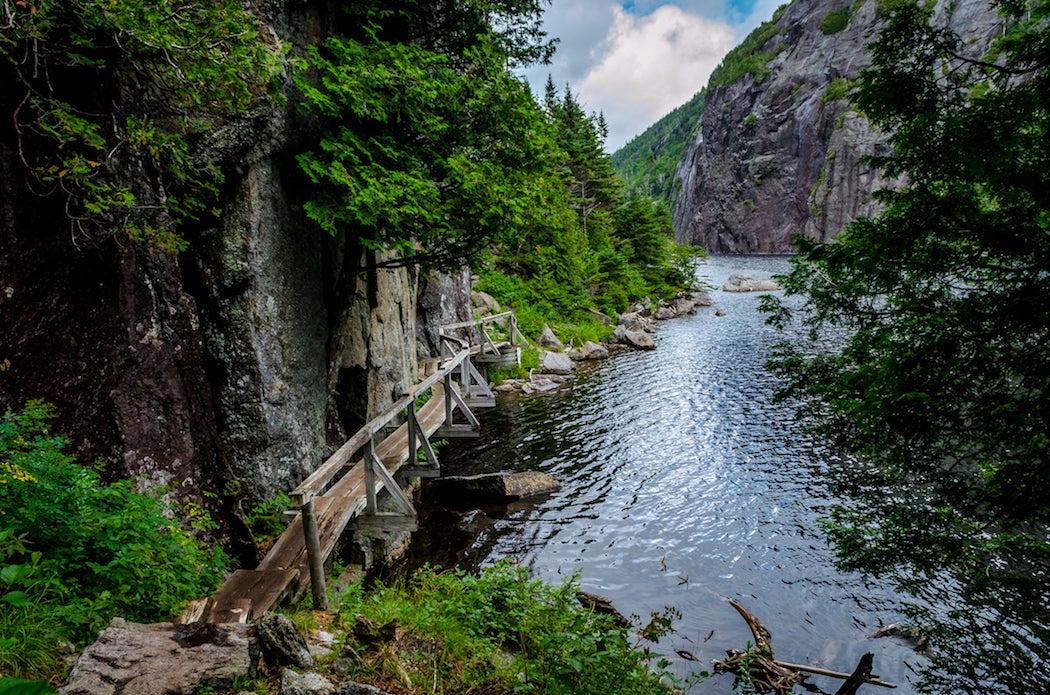 New York Governor Andrew Cuomo is applauding Union Tank Car Co. for doing "the right thing" and agreeing to pull its oil tanker railroad cars out of storage in the Adirondacks.

"The Adirondack Park is one of New York's great natural jewels and a driver of the North Country's economy, and never should have been used as a glorified junk yard [sic]," Cuomo said Tuesday in a statement.

The Democrat reacted to an agreement by the rail company, part of billionaire investor Warren Buffett's Berkshire Hathaway's holdings, to remove 65 tankers now stored on the Saratoga and North Creek Railway line by mid-January. Iowa Pacific Holdings owns the line and was being paid a fee by Union Tank Car Co. to allow its cars to be stored on the line.

"As we have previously explained, all railcar owners store idle railcars from time to time until they can be returned to active service," William Constantino, general manager for leasing at Union Tank Car Co., said, according to published accounts. "We select the storage provider, but not the precise storage location. We regret the railroad's decision to place some of our railcars in the Adirondack Park, which raised public concern about their effect on the park's beauty and environment."

Last week, Cuomo voiced opposition to Iowa Pacific’s plan to store as many as 2,000 crude oil tankers in the forest on lines it controls.

The governor's call was praised by environmentalists, who commended Cuomo and Buffett's company for supporting efforts to preserve the park and forest preserves while bashing Iowa Pacific for its willingness to harm the area's natural beauty in order to make a profit.