A bridge collapse that killed 46 Americans 50 years ago ushered in a new era of safety, according to federal officials who marked the anniversary.

During the evening rush hour Dec. 15, 1967, the bridge connecting Ohio and West Virginia gave way into the Ohio River. Investigators later determined a crack in an eyebar in the bridge's suspension chain caused the collapse.

Built in 1928, the Silver Bridge was designed to carry vehicles between Kanuaga, Ohio, and Point Pleasant, West Virginia. By 1967, it was reportedly carrying more than 6,600 cars each day, most of them weighing more than 3,000 pounds.

The bridge held 37 cars, two gravel trucks, and five tractor-trailers when it collapsed. A 1970 National Transportation Safety Board report found it had not been inspected for 16 years when it gave way.

The tragedy drew national attention to the issue of bridge safety and led to new standards that require bridges and their component parts be inspected at least once every two years.

More than 300,000 bridges are inspected each year under a program overseen by the U.S. Department of Transportation's Federal Highway Administration. 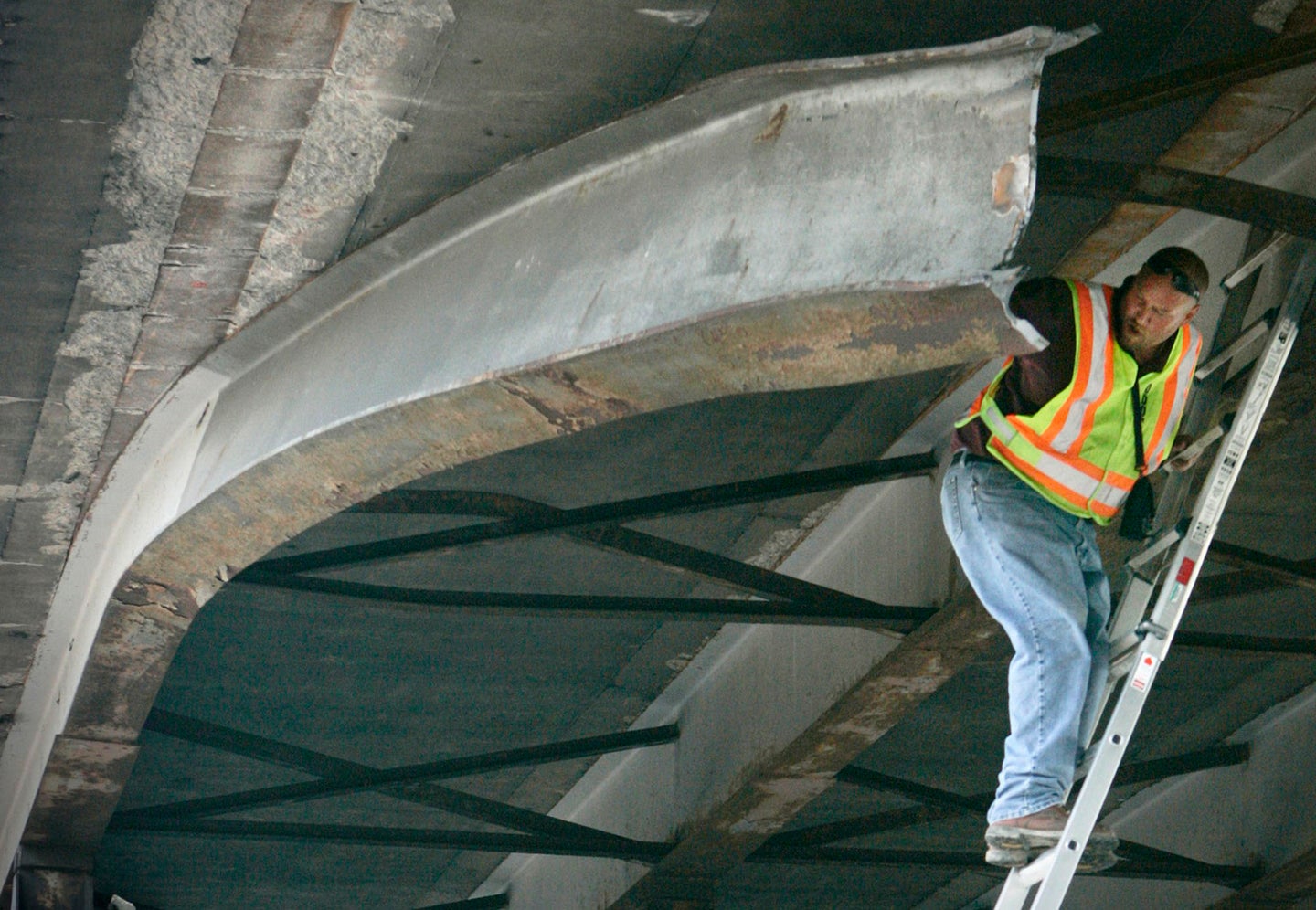 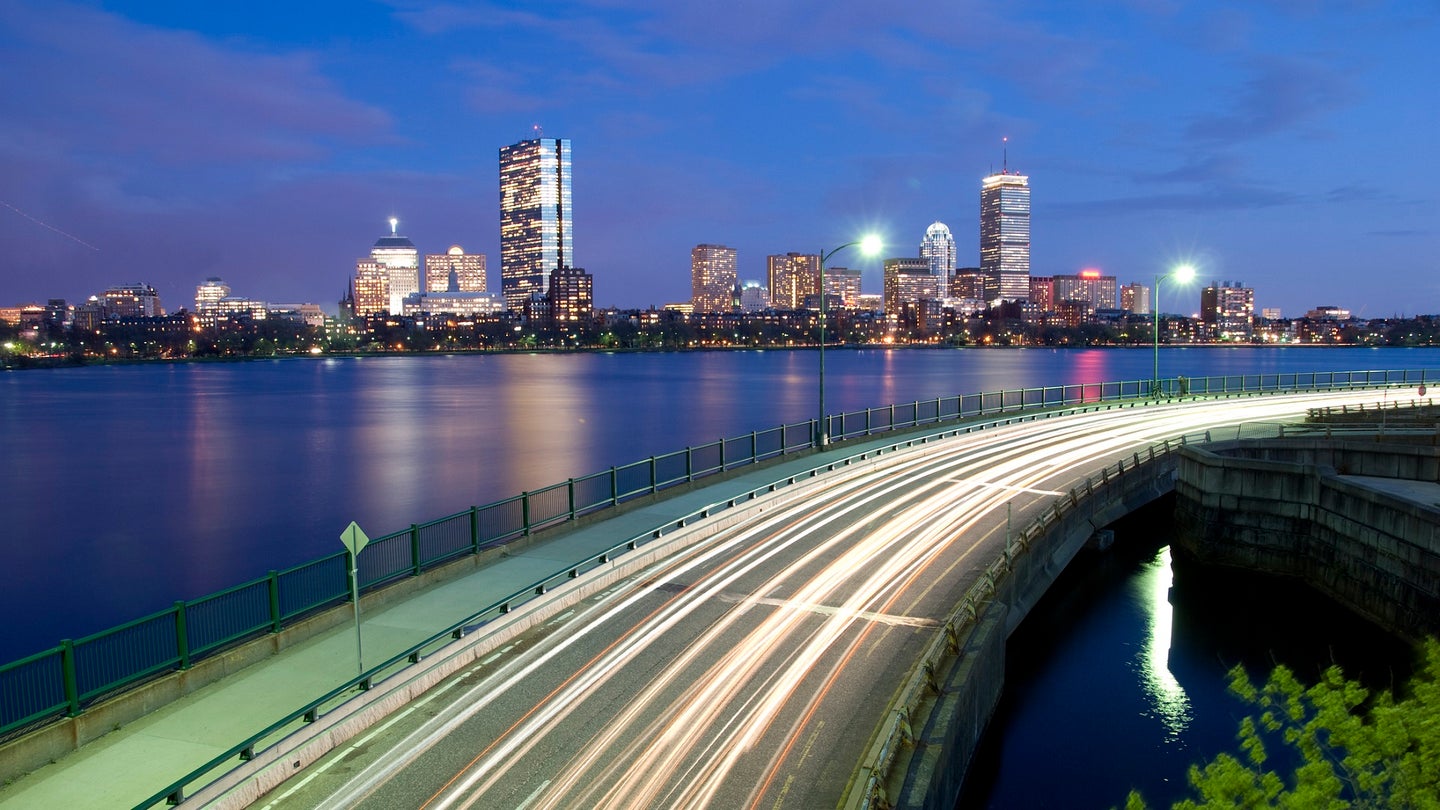 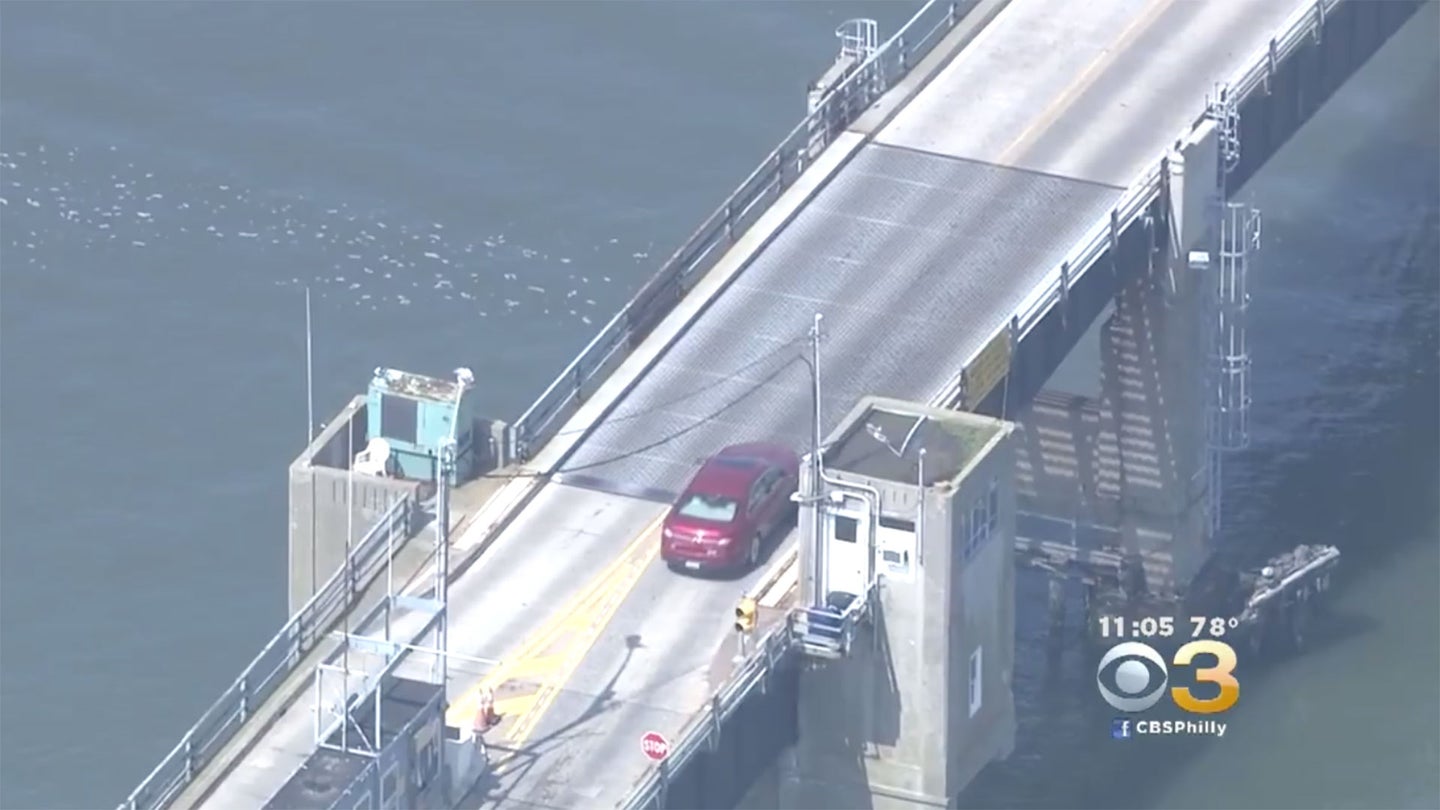