Clubs all over the country are hosting car shows and holiday events to collect toys for children in need. 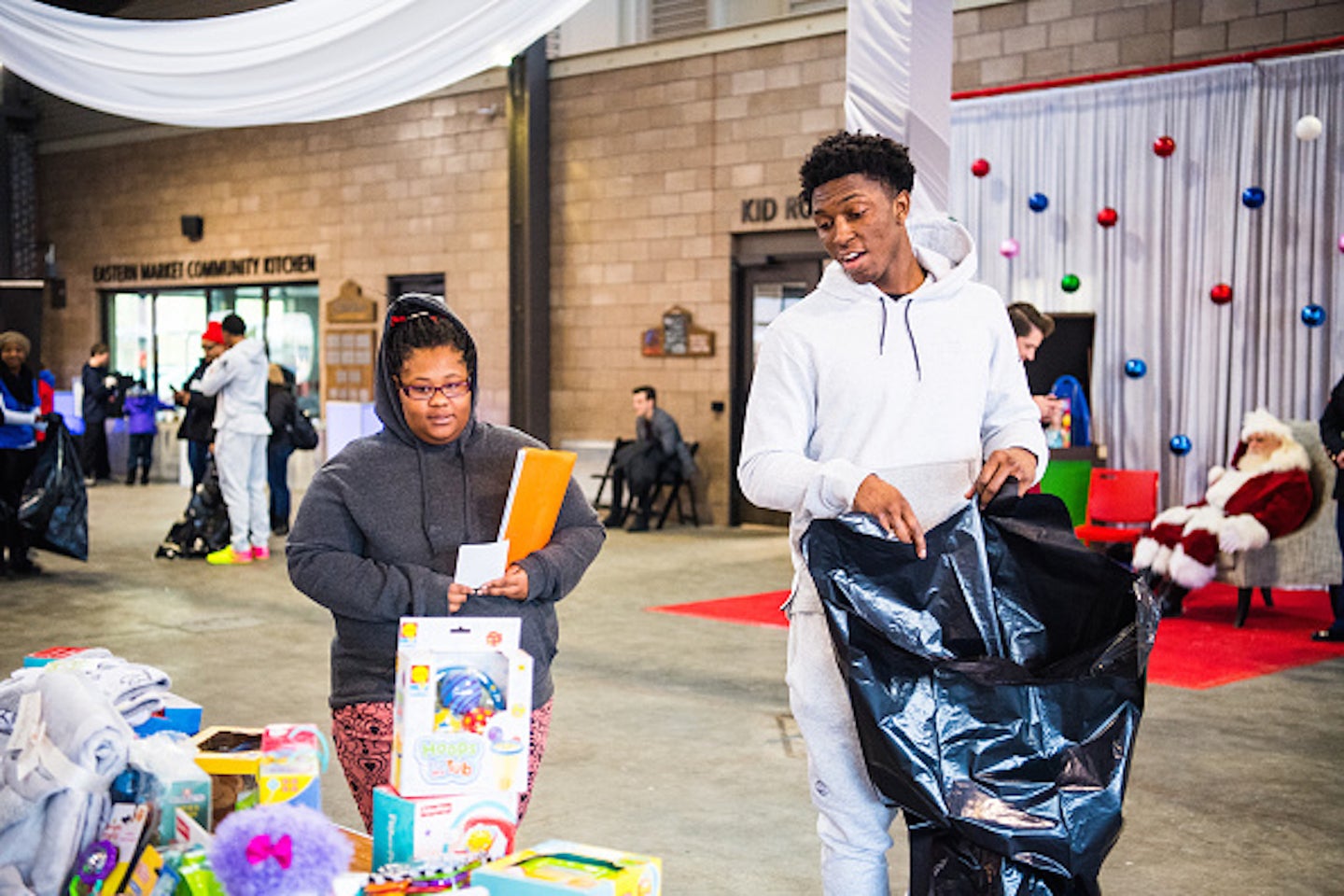 Car clubs all over the country are focusing on giving this holiday season. Clubs from Baltimore, Maryland to Sequim, Washington are hosting shows and events to collect toys for local charities.

Georgia's Artesian City Car Club, a club for classic car owners, partnered with the Marine Toys for Tots Foundation and hosted a "family fun" car show this past weekend, where participants could show their cars, trucks, and motorcycles. The event, which helped collect nearly 50,000 toys last year, will provide toys for kids in the Dougherty, Lee, Calhoun, and Terrell counties in Albany, Georgia.

Clint Powell formed the Pistons in 2012 to raise funds for a friend with esophageal cancer. The toy run show has raised "three and a half pickup truck-loads of toys" in the past few years.

Sequim County Car Club, located in Washington, will host Sequim Community Aid’s Toys for Sequim Kids event on Dec. 13, which will collect toys and clothes for a variety of ages, from babies to eighth graders. A local grocery, a fire department, and a YMCA are providing Christmas trees with slips of paper that include suggested gifts for the public to donate.

Stuffed animals, blocks, puzzles and toy trucks are just some of the items the organization asks for, according to the group's treasurer Kathy Fong. The token items each year are bicycles, which a few lucky kids will receive.

"We do get a number of bicycles for the younger kids," Fong said. "Because the bikes are so few we do hold a drawing for them on the day of the event.

If you want to gift toys to children this season, you don't have to find a local car club. Mail a package to Long Island-based Toys of Hope, head to your local Toys for Tots drop-off center, or schedule a donation pickup with Donation Town, which will send the toys to a charity of your choice.