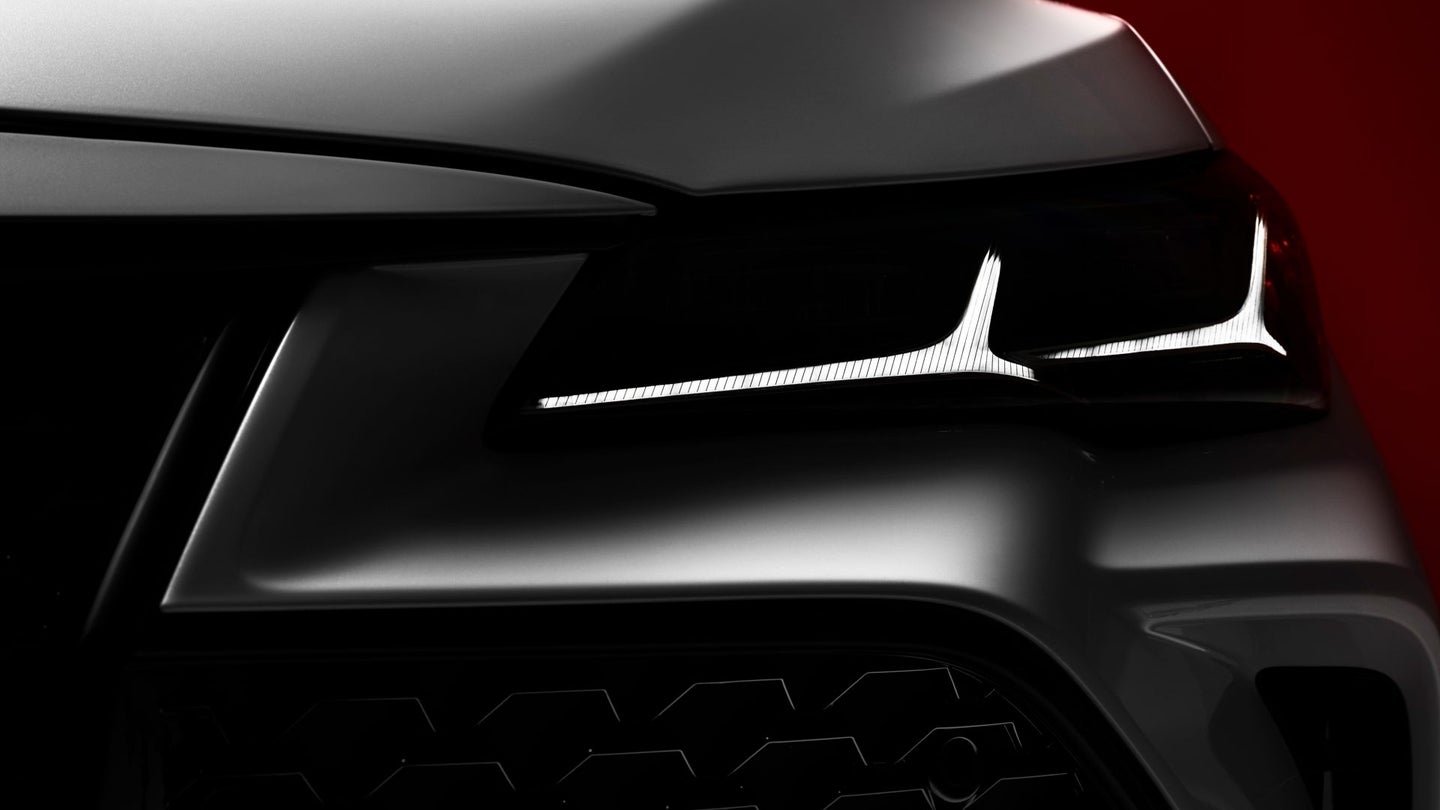 The Toyota Avalon has never been a best-seller; the more affordable Corolla and Camry have always been awarded that honor. Yet for more than two decades, the Japanese carmaker has offered a full-size sedan that has been overlooked and overshadowed by its smaller siblings. For a while, the Avalon struggled with its image. Like Buick and Cadillac, the model was associated with retirees and senior citizens. It was considered something empty nesters would drive in an effort to downsize. Toyota realized this and, in 2005, it took drastic steps to lure a younger demographic with the third generation Avalon. Then in 2012, Toyota introduced a revolutionary redesign along with a first-ever hybrid variant. Next month, the newest generation will be revealed and it may be the most radical yet.

The teaser image above gives us a glimpse of the car's new front end and it looks premium. Toyota has opted for a sportier look by sculpting athletic body lines to broaden its appeal. The biggest takeaway is that the aggressive grille inspired by the JDM-only Toyota Crown will be massive. No specific information has been released alongside the image but expect the V6 and hybrid powertrains to be borrowed from the all-new Camry. It is also rumored that this will be the first Toyota model to be offered with Apple CarPlay and Android Auto. The 2019 Avalon will make its premiere on January 15 at the 2018 North American International Auto Show.