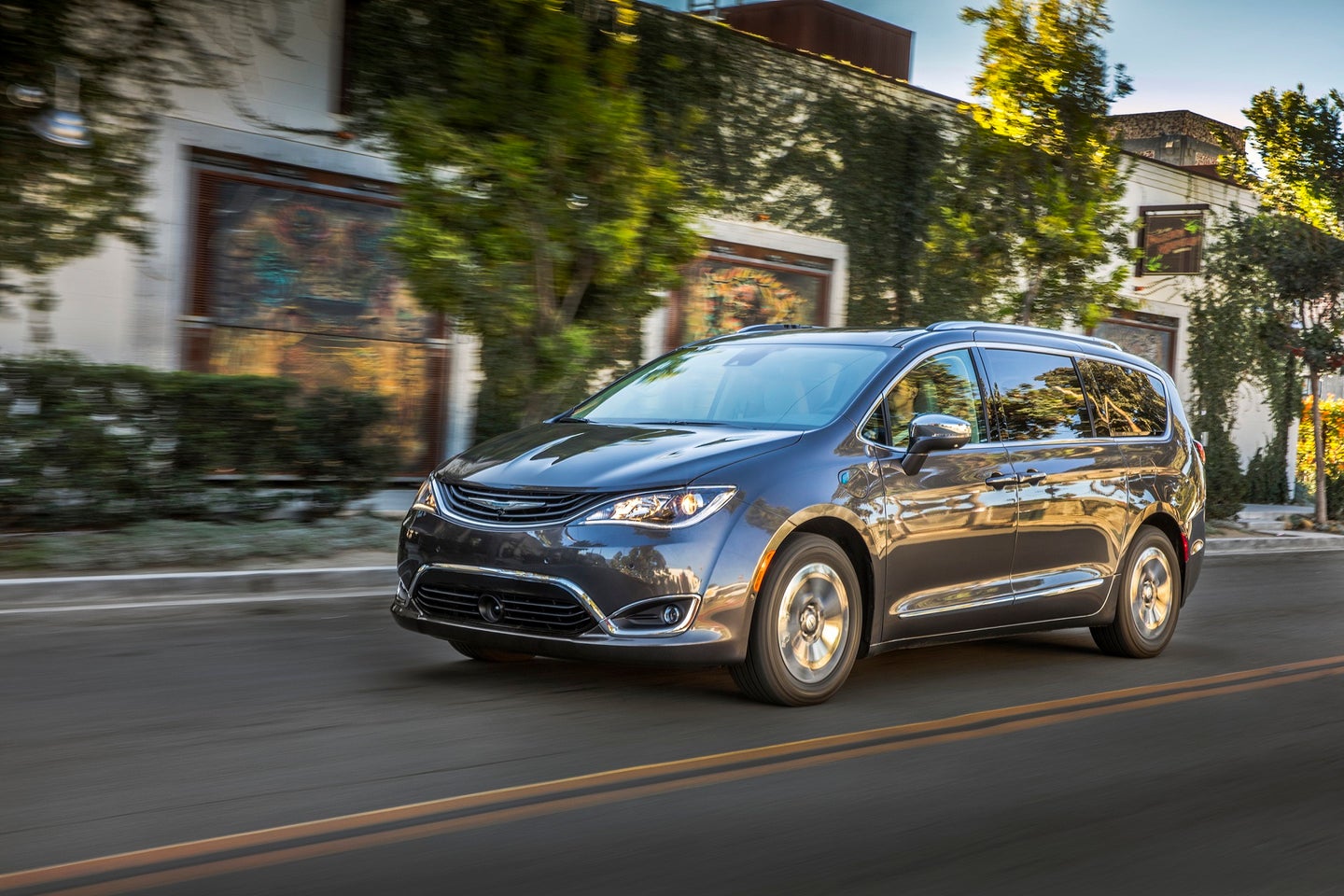 The manufacturer has reported drops in U.S. sales for 15 straight months as it's reduced shipments to rental-car companies.

The company's statement said its current numbers are in line with its "strategy to reduce sales to the daily rental segment," with November fleet sales of 25,380 units down 25 percent year over year.

Of its four major brands, just Chrysler posted an increase, with its 14 percent gain helped by a 51 percent surge in sales of the Pacifica minivan.

November results industry-wide were mixed, with Honda and Ford among those reporting sales gains for the month.

FCA’s numbers are in line with automaker’s plan to cut low-margin sales to car rental agencies.