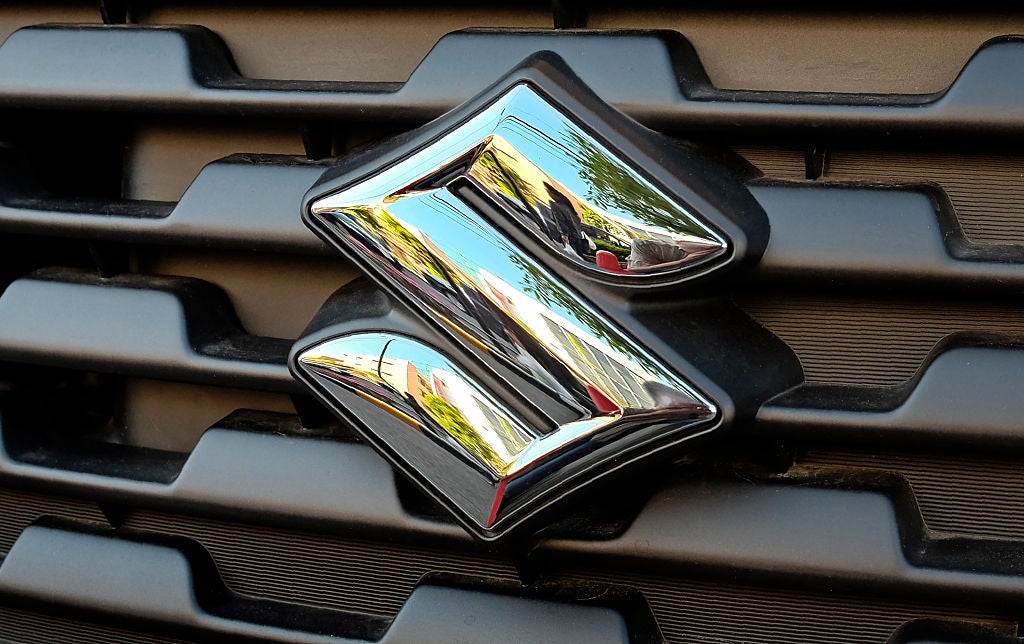 Even though Suzuki ended American sales back in 2012, its vehicles are still popular in its homeland of Japan, where the automaker remains successful in selling millions of Wagon R cars. The redesigned Suzuki Wagon R and Stingray were unveiled earlier this year with a boxier look and reduced weight figures. The Stingray, specifically, received a prominent single-piece front grille with sleek, vertical LED headlights. Its bumper, unique to this model, seems to have taken some inspiration from the Cadillac Escalade. The interior is equipped with an all-new dashboard with a center-mounted instrument cluster and smartphone-like touchscreen infotainment system below it.

This wagon is powered by a 660cc three-cylinder petrol engine that puts out 52 horsepower and 60 newton-metre (44.2 pound-feet) of torque. Aside from the standard model, the Stingray is also available as a hybrid form with an engine tweaked to deliver 66 horsepower and 98 N. m (72.2 lb-ft) of torque. A CVT gearbox comes standard on all versions, and all variants receive the option of either two- or four-wheel drive.

Check out the video below featuring a Japanese television advertisement for the 2017 Wagon R Stingray. The commercial presents the car as a massive, muscular bull that seems determined to charge its owner to death. If that type of marketing doesn't get the point across, I don't know what can. The ad is short, quick, to the point and leaves a lasting impression of the wagon.