It would likely take tens of thousands of boulders, barriers and bollards to keep cars and trucks off of the trails. 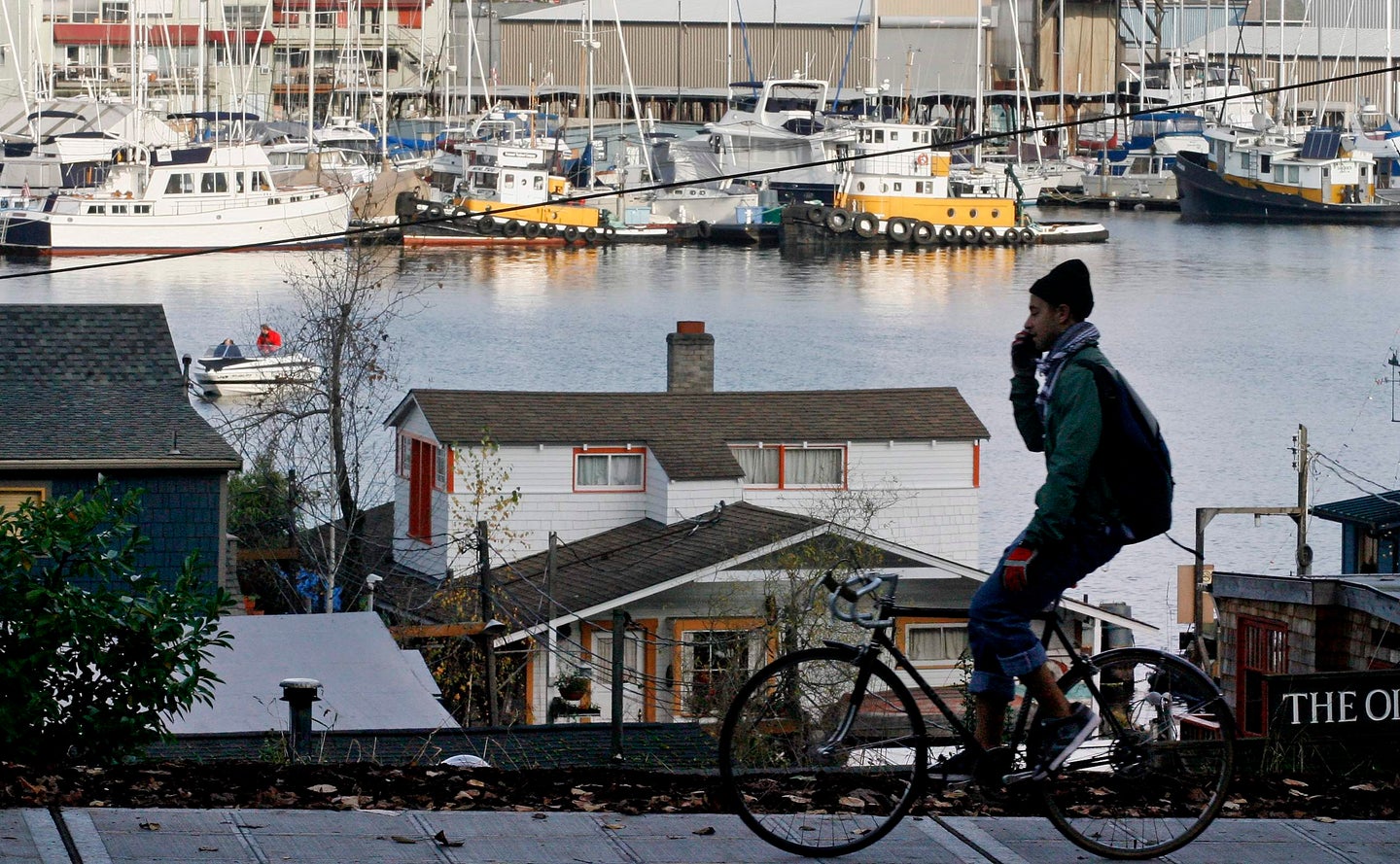 The attack in New York City on Halloween day where a rented truck was used as a weapon against bicyclists and pedestrians on a busy trail has many wondering how this type of terrorism can better be prevented moving forward.

For protecting "soft targets," we're often told to remain vigilant and expect an increased security presence. However, an approach under consideration by a member of the King County Council in Washington wants to go much, much further.

Councilman Reagan Dunn, a former member of the Department of Justice Terror Unit, is championing an ambitious plan to install barriers and boulders along hundreds of miles of bike and pedestrian trails in the Seattle area in an attempt to avert future vehicle attacks, according to KIRO 7 News.

“My fear is the problem with what happened in New York. It gives people ideas – ‘Wow, that worked!’ (He) just rented a truck, off he went, eight people are dead tragically today. We want to make sure the easy targets are taken away,” said Dunn.

According to Dunn, the project's cost could be in the tens of millions of dollars and take at least five years to build out.

The proposal will be considered for a study before moving forward with a vote.

Could a Simple Safety Feature Help Reduce the Destruction of Vehicular Terrorist Attacks?

While not a perfect solution, a simple software tweak could help reduce the later carnage of these increasingly common terror attacks.