The bus driver apparently had no warning that traffic had been stopped on the highway ahead.

A year after a tour bus slammed into the back of a tractor-trailer in California, federal safety investigators pointed to “inadequate” traffic management by the state and trucker fatigue as the likely causes of the crash that killed 13 and injured dozens.

The driver of the bus carrying passengers from a Las Vegas casino back to Los Angeles had no advance warning that police had halted traffic on the highway ahead due to utility work, plus the truck driver did not resume driving after the traffic stoppage, likely because of fatigue related to his undiagnosed obstructive sleep apnea, the National Transportation Safety Board said Tuesday in a statement.

The tour bus was traveling at highway speed on Interstate 10 near Palm Springs when it hit the rear of the truck, pushing about 13 feet into its trailer and propelling it 71 feet forward in the early morning darkness on Oct. 23, 2016, the NTSB said.

The bus driver, who died in the crash, did not brake because he too was likely fatigued and was not expecting stopped traffic, the NTSB said.

“In this crash, not one but two commercial vehicle drivers—people who drive for a living—were unable to respond appropriately to cues that other motorists acted on,” Robert Sumwait, chairman of the NTSB said in the statement. “Federal and and state regulators, commercial motor carriers and professional drivers can do better.” 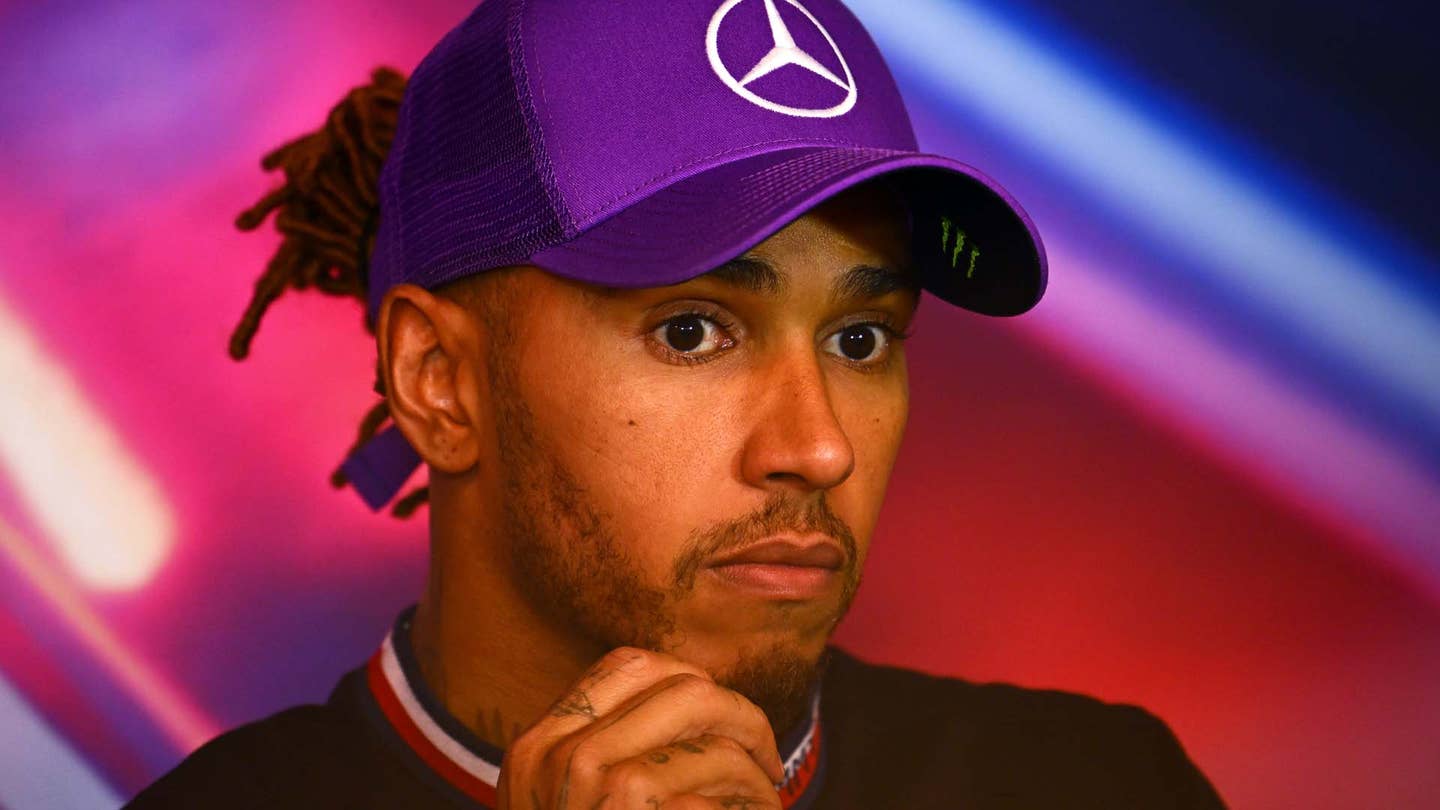 The 2023 Cadillac Lyriq EV: The Start of Something Great

Cadillac’s electric SUV is the distinctive luxury car we’ve been waiting 50 years for it to build. 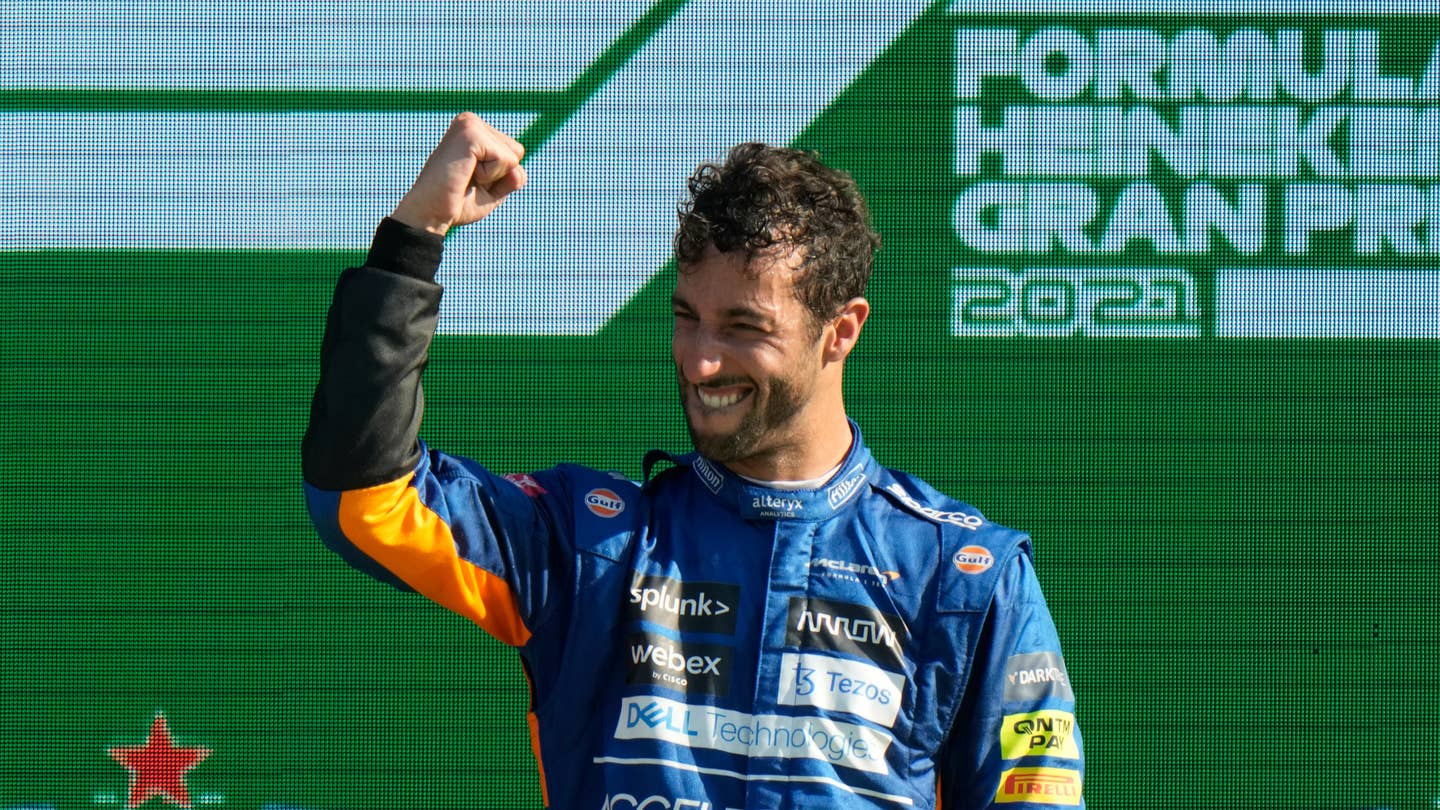