We suspected Kawasaki was coming out with a Ninja 400 ever since a Milwaukee, Wisconsin local news affiliate accidentally spilled the beans while covering the filming of a commercial. Now the Ninja 400 is confirmed as a 2018 model and it’s replacing the Ninja 300 as the Japanese brand’s entry-level sportbike.

Following the market trend of entry-level bikes getting bigger in a segment that was dominated by 250cc motorcycles not that long ago, the Ninja 400 gets a bigger engine than its predecessor without the bike getting too much bigger overall.

The all-new engine powering the 2018 Kawasaki Ninja 400 is a liquid-cooled, DOHC, fuel-injected, 399 cc parallel-twin with four valves per cylinder. The bike is chain-driven with a six-speed manual transmission. Compression ratio is 11.5:1 and it will make a claimed 44.8 horsepower and 28 pound-feet of torque, a modest improvement over the Ninja 300 it’s replacing. Other improvements in performance include a redesigned air intake with a bigger airbox and a shorter overall airflow path making it easier for more air to feed the engine. It also has a revised radiator fan to optimize engine cooling.

Just as significant as the powertrain upgrade is the style of the new bike. The Ninja 400 clearly draws inspiration from the supercharged Ninja H2 and Kawasaki really wants you to know that through the video below. The angular fairing and bodywork make it easy to see the family resemblance, especially in black. It has a clean, informative gauge cluster borrowed from the bigger Ninja 650 along with LED headlights and taillight.

Despite having a bigger engine, Kawasaki says the Ninja 400 is about 17.6 pounds lighter than the Ninja 300. This is mostly thanks to a lightweight trellis frame rather than a semi-double-cradle chassis on the previous model. Also contributing to weight savings is a swingarm mounting plate which eliminates the need for frame cross members. The new chassis along with a bigger 41-millimeter telescopic front fork translates to greater rigidity and better handling.

The 2018 Kawasaki Ninja 400 was unveiled at the Tokyo Motor Show and technically hasn’t been confirmed for the U.S. yet. We reached out to Kawasaki USA and they were not able to comment on pricing or availability of the Ninja 400 in the U.S. quite yet, but they did say to "look for big announcements" at the Progressive International Motorcycle Show in New York on December 1. It’s pretty safe to assume the Ninja 400 will come to our shores considering they shot commercials for it in Milwaukee and it’s been certified by the California Air Resources Board. So, if you’re in the market for a new entry-level sportbike, go ahead and get your hopes up for this one. 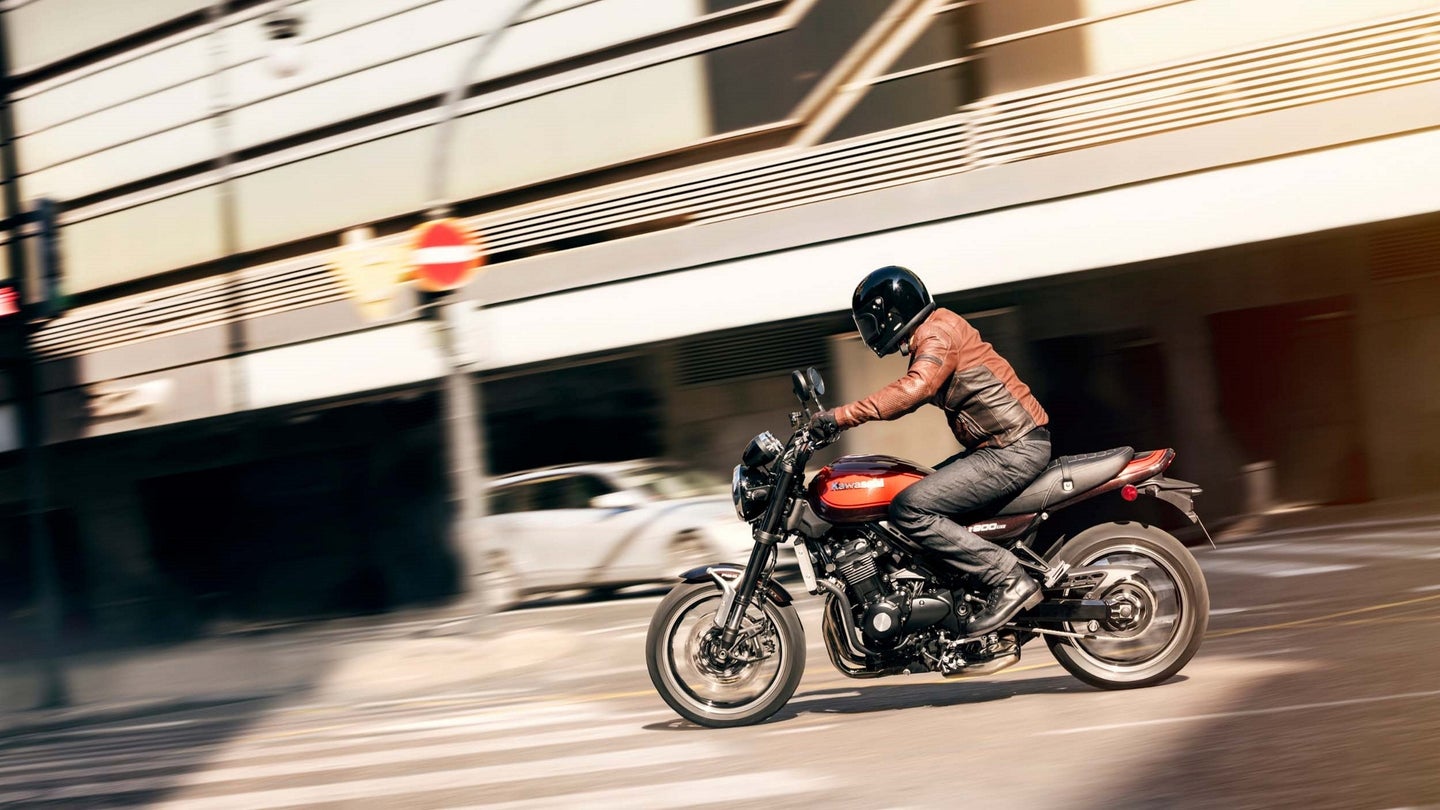 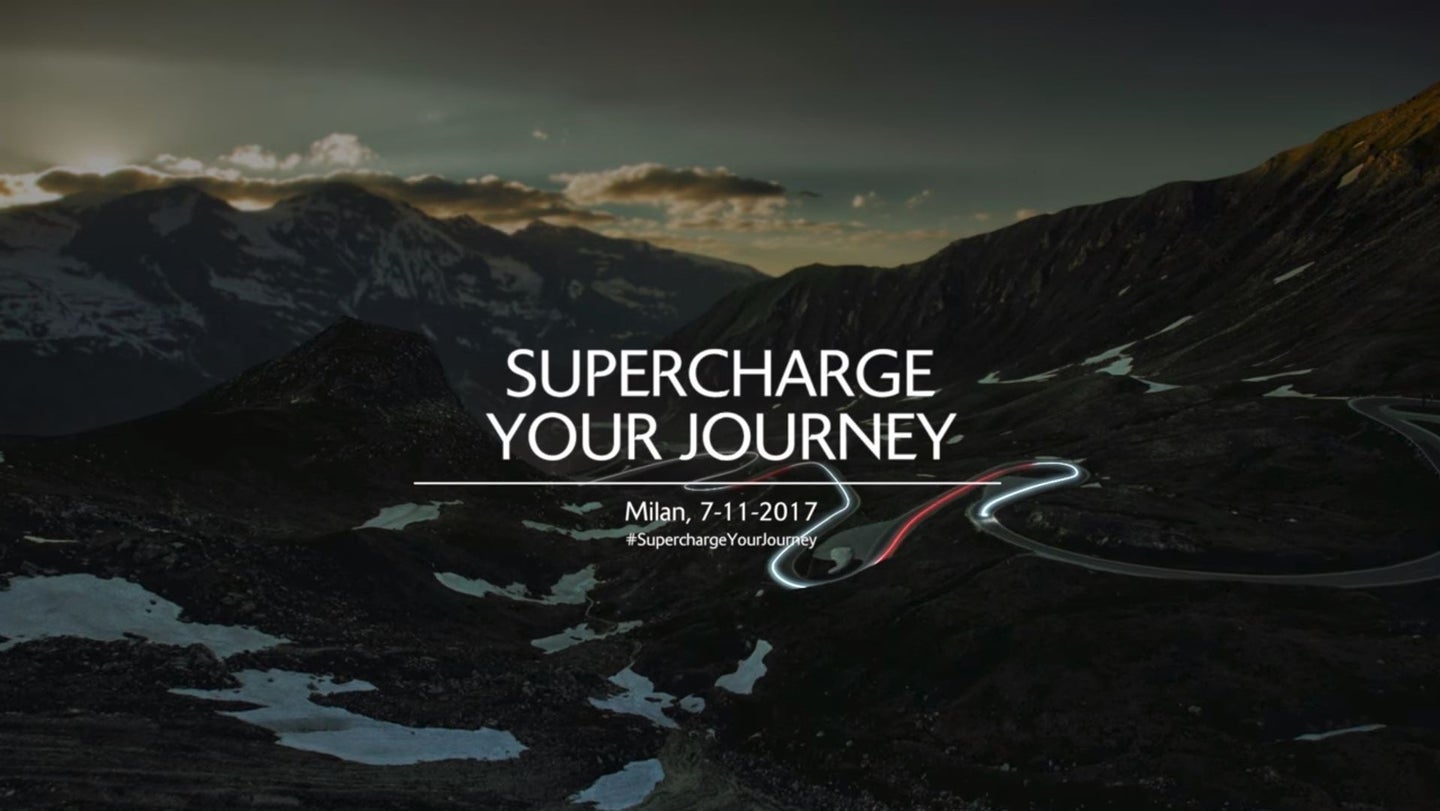 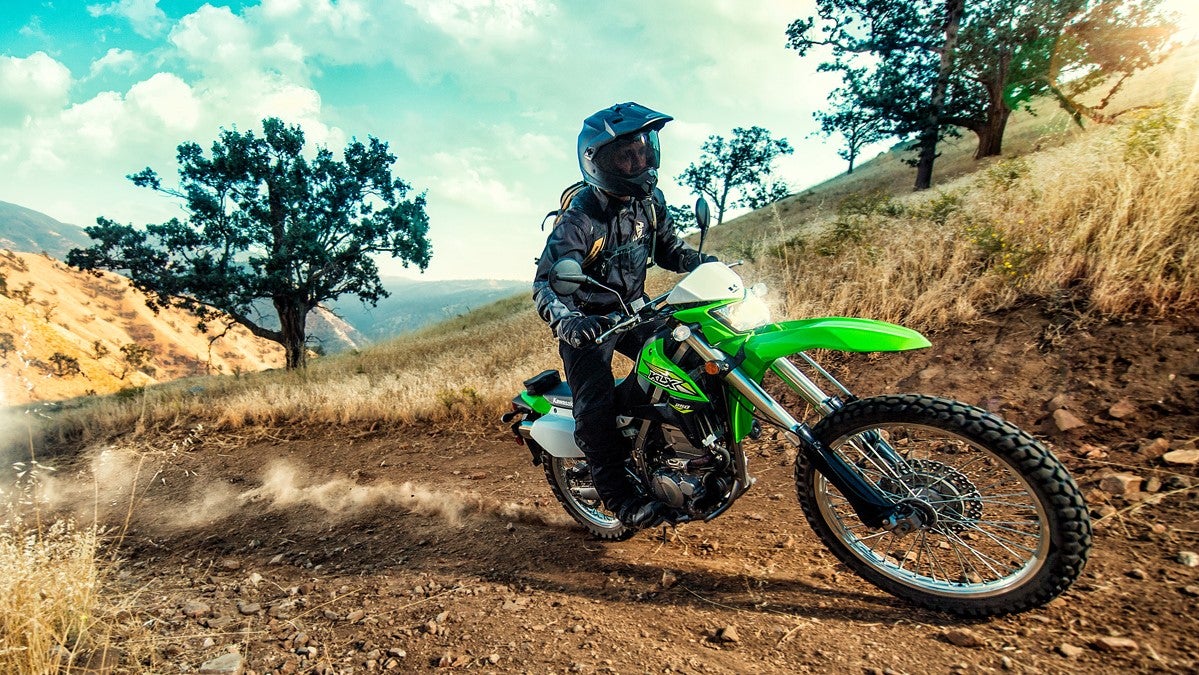 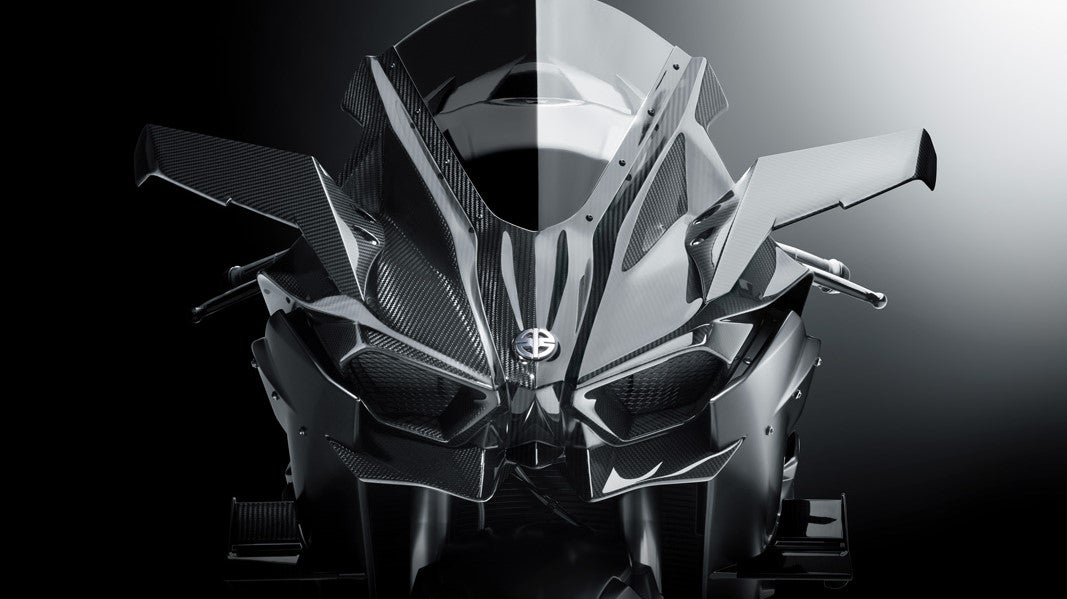 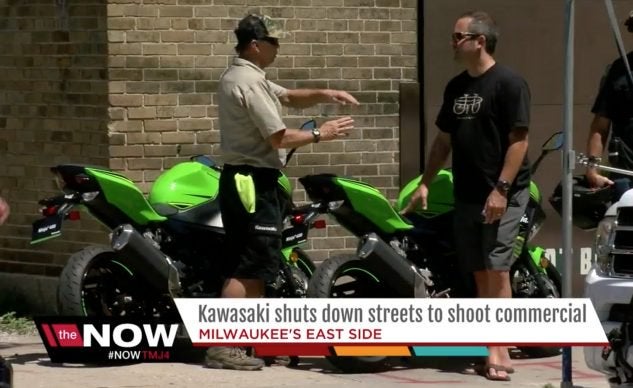