The craziest bikes Kawasaki has ever built are now entering the 2018 model year. Starting September 1st and going through November 30th (or until supply runs out), you can order your very own 2018 Kawasaki Ninja H2 or H2 Carbon street bike or the bonkers track-only H2R.

For those unaware of the insanity of the Kawasaki H2, it’s the first four-stroke, supercharged motorcycle from a major bike manufacturer. Basically, the H2 is the Hellcat and the H2R is the Demon of the motorcycle world. The H2 Carbon is a version of the street-legal H2 with—you guessed it—more carbon fiber along with special paint. Kawasaki accurately markets these rockets as being “Built Beyond Belief.”

They all share a 998cc DOHC liquid-cooled inline-four engine with four valves per cylinder. The star of the show is the variable-speed centrifugal supercharger. The H2R cranks out 310 horsepower or 326 hp when equipped with ram air. The street-legal H2 makes significantly less power (but still a lot) at 200 hp or 210 hp with ram air. The H2R produces 115 lb-ft of torque while the regular H2 makes 98.5 lb-ft of twist.

To keep all of that power and torque planted to the pavement, it comes with a host of nannies like corner management function, traction control, launch control, ABS, and an electronic steering damper, all of which make it harder to kill yourself while riding this monster.

There aren’t any major differences in the new models over the 2017 bikes. These are notoriously rare motorcycles, so we don’t expect ordering to be available all the way through the November 30th deadline. The MSRP for the standard H2 is $28,000 and $31,000 for the H2 Carbon while a new H2R will set you back $55,000. Those are high prices by motorcycle standards, but considering their supercar-like performance on two wheels, the H2 is a bargain. 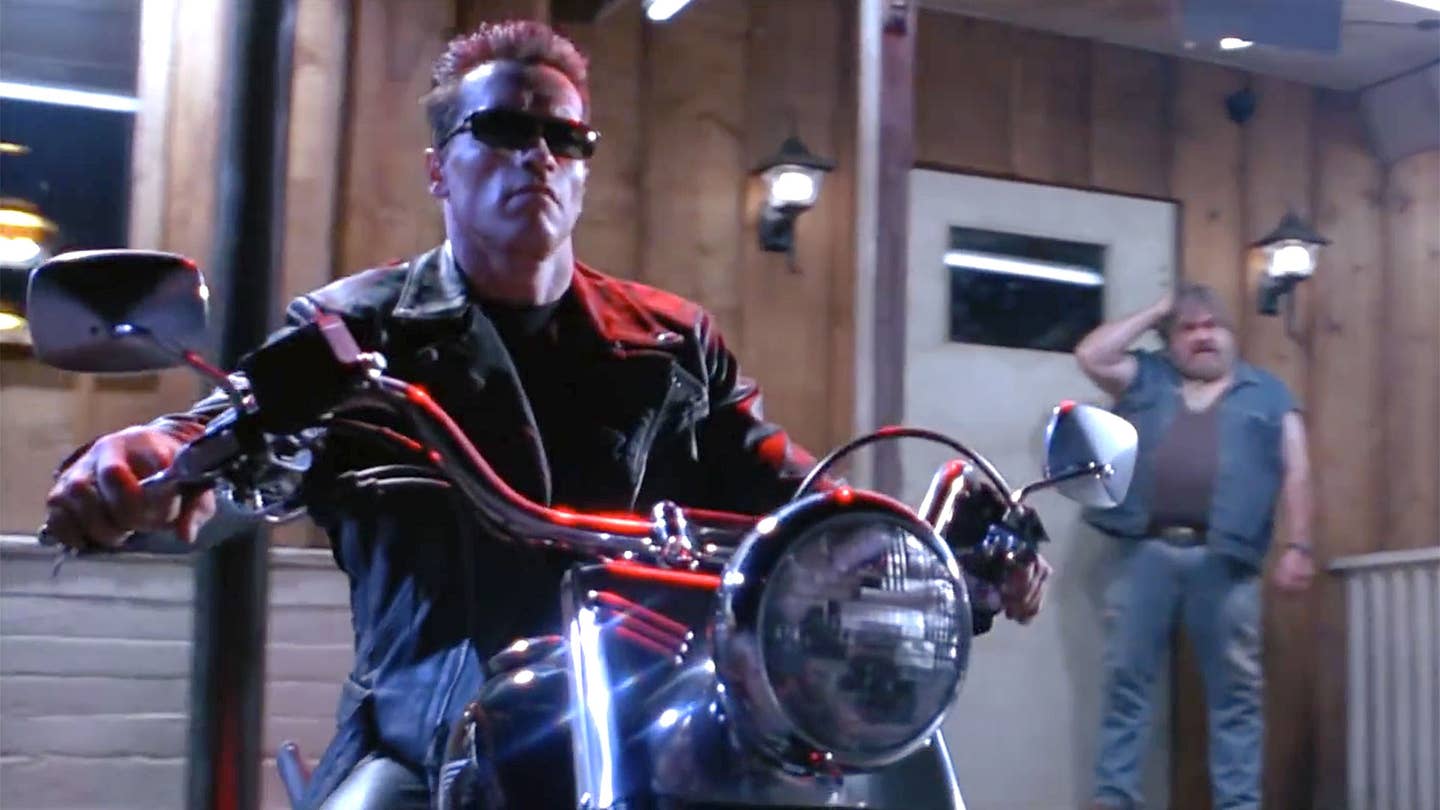 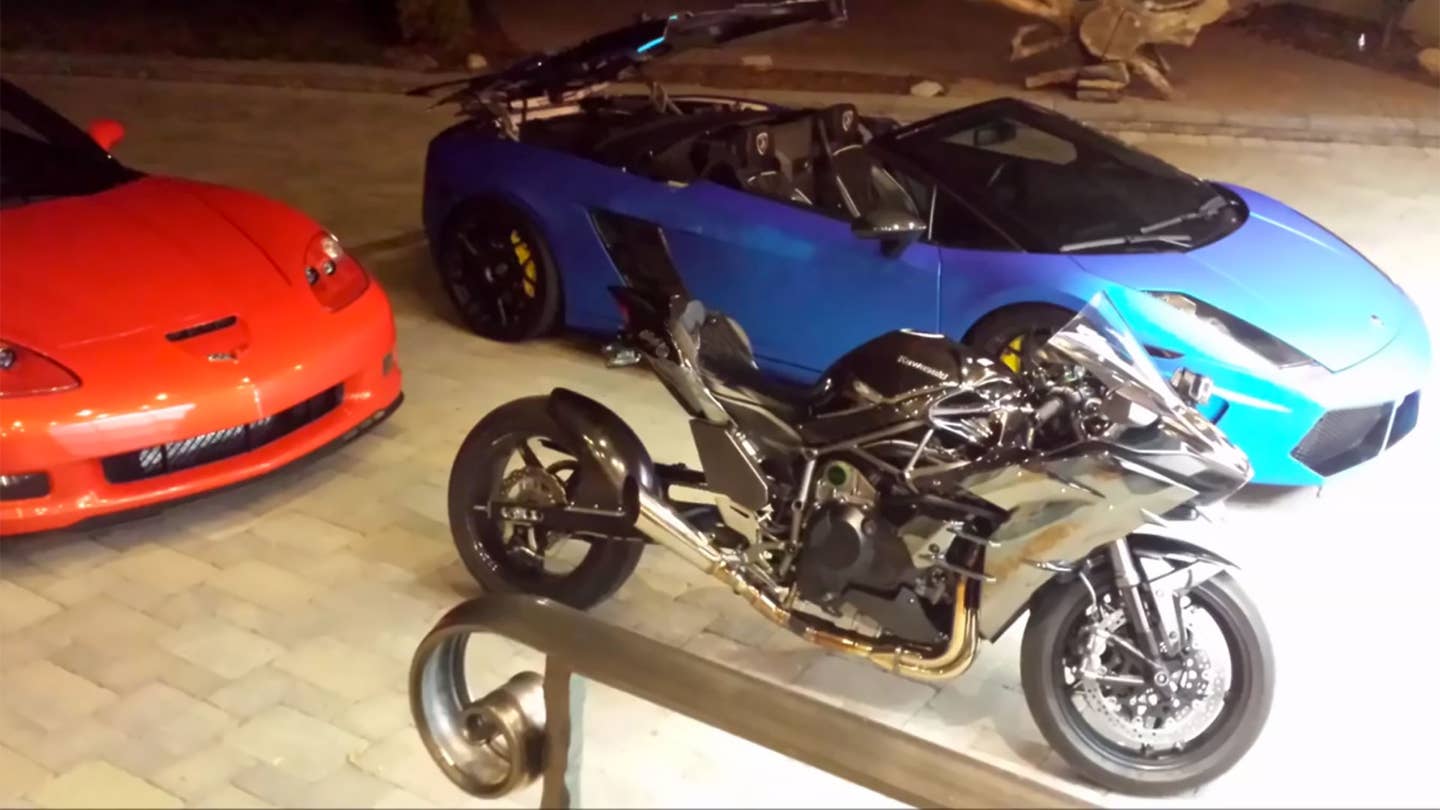 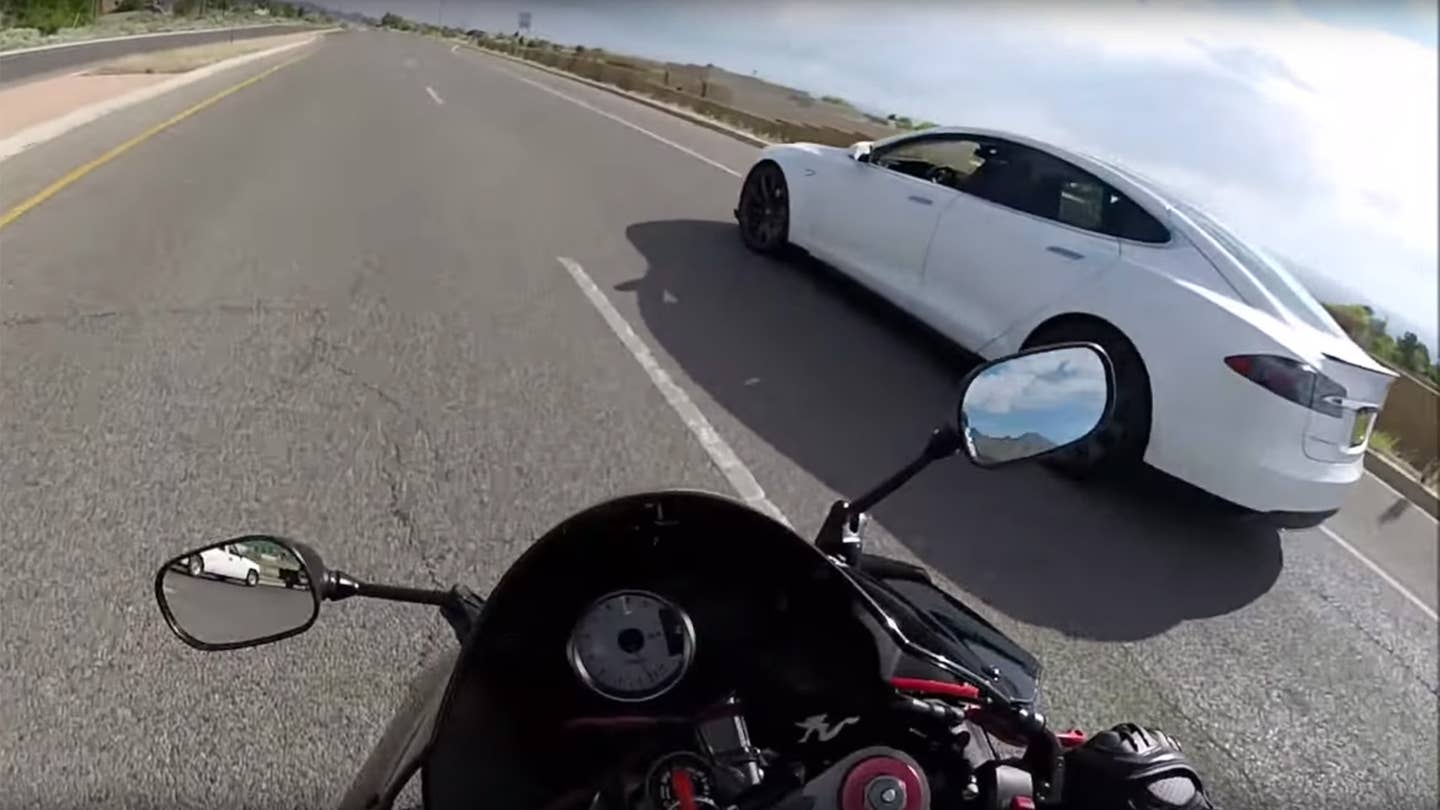 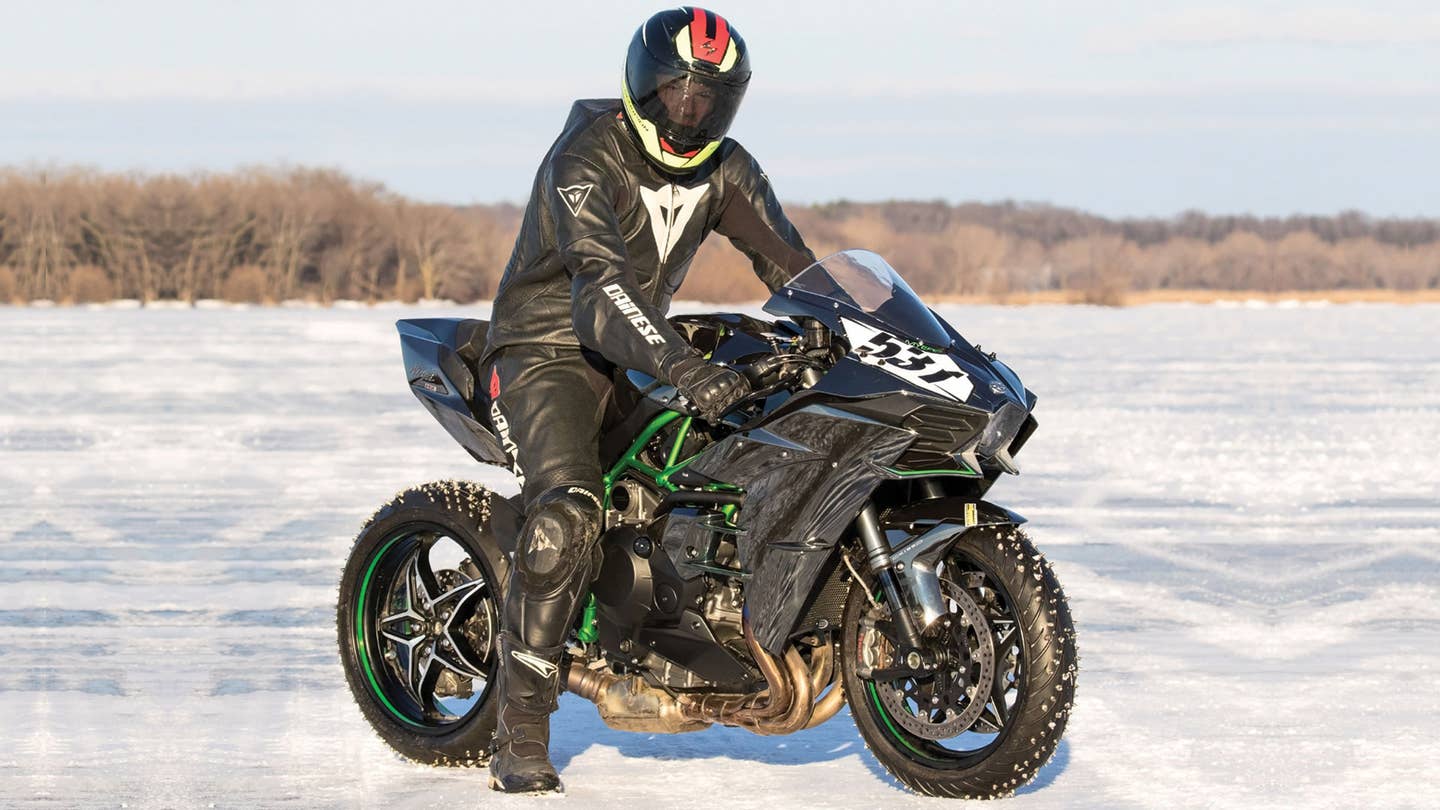