Here's some much-needed good news for the Las Vegas community. 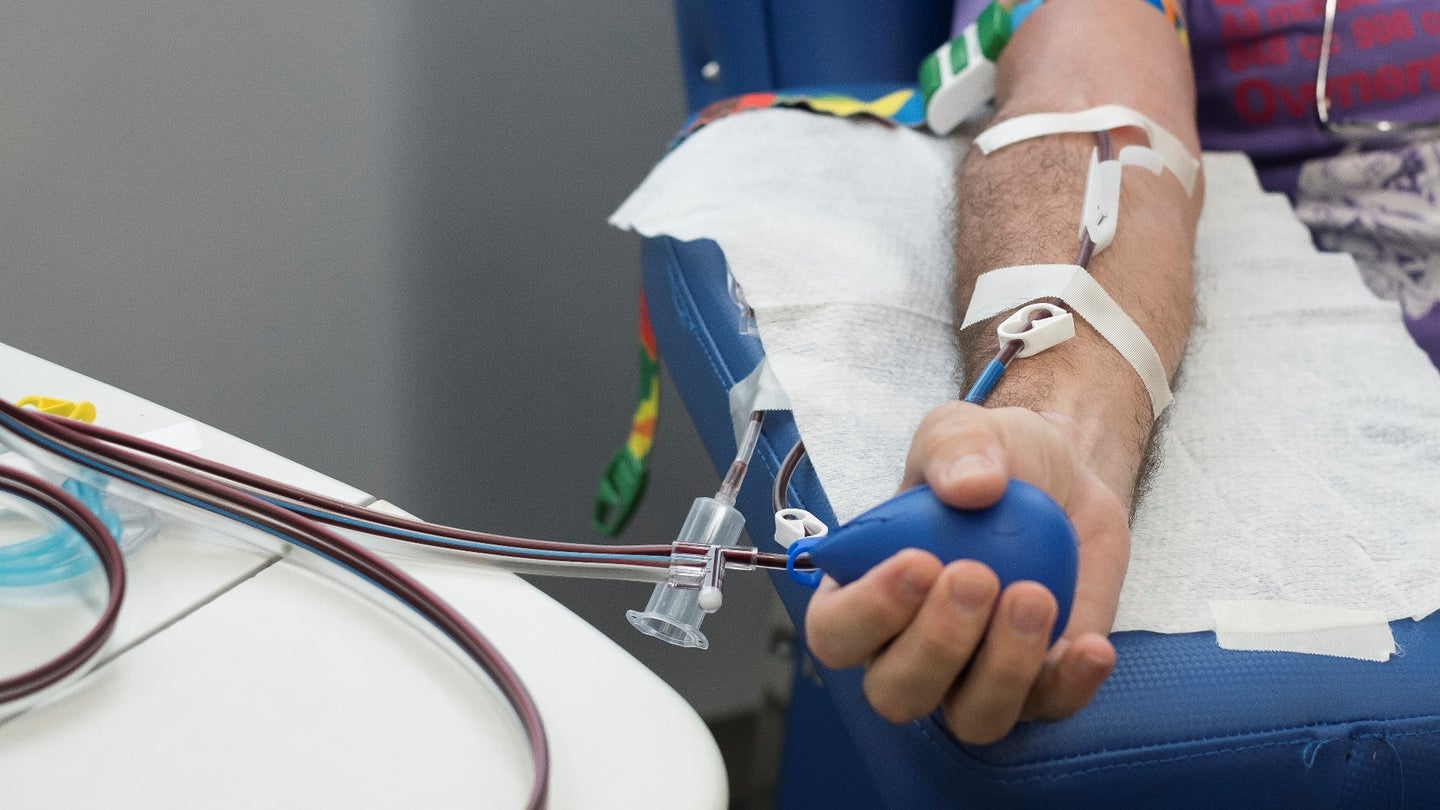 In the wake of a horrific mass shooting in Las Vegas, Nevada at a Jason Aldean concert killing 58 people and injuring more than 500, there’s a ray of light coming from United Nissan, a dealership near where the tragedy took place.

While working on accounting for all of its employees at its three dealerships across the Southwest, United Nissan started offering rides on Monday afternoon to donate blood to the many victims of the deadliest mass shooting in modern U.S. history. Along with staff members volunteering to donate blood at two designated locations, the dealer is reaching out to local residents. If you’re in the area, you can simply call United Nissan with your address and the dealership will send a car to give you a ride to donate blood.

"The only thing our team is talking about right now is the events that happened last night and what we can do as a team to help with the cure,” United Nissan owner Don Forman told Automotive News. “That's all we're talking about."

In a similar move, ride-hailing service Uber is providing rides to and from hospitals, blood donation centers, and a family reunification center. Uber also turned off surge charging and refunded rides around the time of the shooting.

"Our hearts ache for everyone affected by this senseless tragedy. We stand ready to support the victims and the Las Vegas community as they recover from this devastating act," said an Uber spokesman according to Automotive News.