Travis Kalanick's Power Struggle With Uber's Board Is Heating Up

The board moved to limit Kalanick's influence after he named two new members. 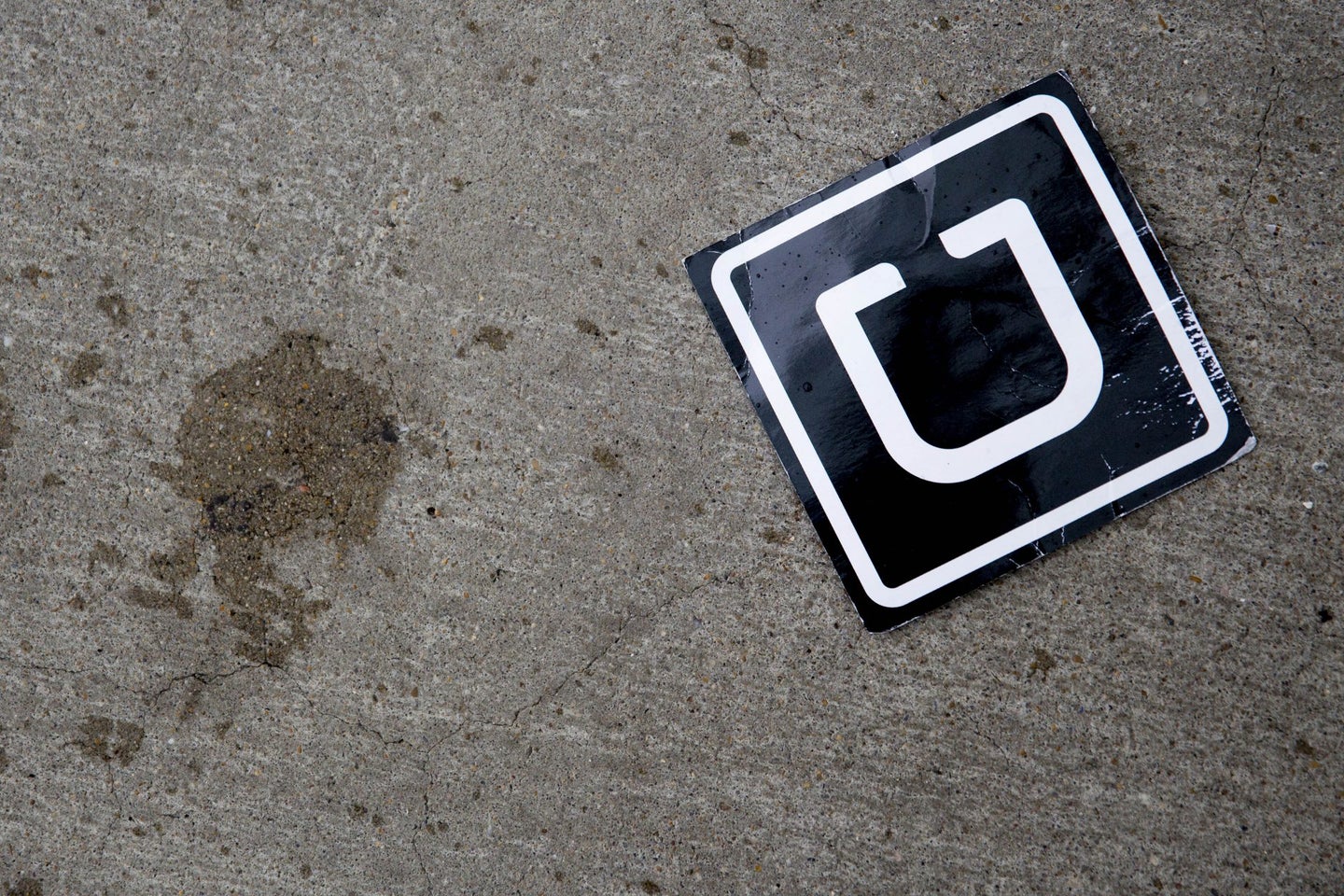 Uber investor Benchmark's lawsuit against former CEO Travis Kalanick may be heading to arbitration, but the power struggle between Kalanick and the rest of the Uber board isn't over. After Kalanick named two new members to fill empty seats, the ride-sharing company's board moved to limit his power, according to Bloomberg.

On Tuesday, the board is expected to vote on governance changes, and whether to sell $10 billion of stock to Japanese internet giant SoftBank, Bloomberg reported, citing two anonymous sources familiar with the matter.

The report came shortly after Kalanick nominated former Merrill Lynch CEO John Thain and former Xerox CEO Ursula Burns to the board. After his ouster, Kalanick remained on Uber's board and retained the right to fill the two empty seats. They have remained unfilled since Kalanick pushed through a measure to expand the board last year.

That move was the basis for Benchmark's lawsuit against Kalanick. In its lawsuit, Benchmark alleged that Kalanick put his personal interests ahead of Uber's and his surprise decision to name two new board members may be viewed in a similar way. In an email to employees, new Uber CEO Dara Khosrowshahi called Kalanick's decision "disappointing" and "highly unusual."

With or without Kalanick's two new picks, the board is expected to vote on measures that could limit the ex-CEO's power. They include a provision to shift Uber shareholders to one share, one vote, which would limit the influence of both Kalanick and rival Benchmark. Another provision would shift some of the authority for naming new board members to Khosrowshahi. SoftBank would also get a seat on the board if the stock sale goes through.

Internal discord is the last thing Uber needs right now. The company is currently fighting to get its London operating license back after regulators decided not to renew it, and is facing increased scrutiny in general from governments around the world. Uber is also locked in a legal battle with Waymo, which accuses the ride-sharing company of using stolen self-driving car trade secrets.