Sedan Likely Coming to the BMW i Hybrid-Electric Lineup

Perhaps the i5 isn’t dead after all. 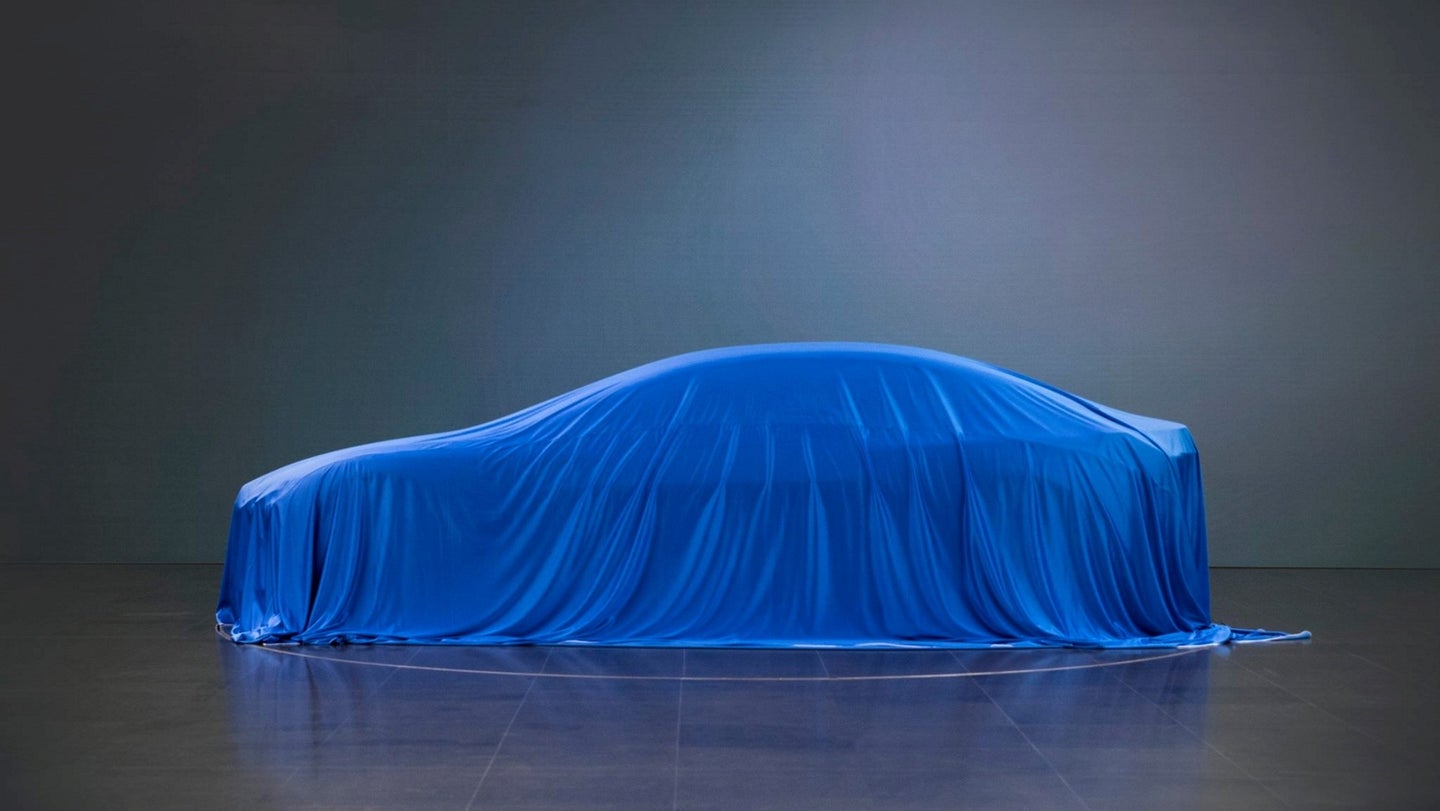 Last we heard, the rumored BMW i5 was dead. However, a new teaser from BMW suggests otherwise. While it might not be an i5, per se, there’s definitely something new coming to the futuristic i sub-brand of hybrid/electric cars and it sure looks like a sedan or liftback slotted between the i3 compact and i8 sports car.

The BMW teaser shows us the whole car, but it’s obscured by a sheet which is blue, the signature color for the BMW i cars. This mystery car which will be unveiled at the Frankfurt Auto Show not a finished production car, but a concept which will give us an idea of the next entry in the i lineup.

In all likelihood, it will be some form of an all-electric Tesla Model 3 fighter. Speculation from Autocar says the new car’s range will be anywhere from 311-435 miles. If the actual figure is anywhere in that range, this will be an extremely competitive EV.

An animated video released by BMW showing a brief timeline of the company’s history and a general overview of how electric cars work may have taken some mystery out of this new BMW. We see some i3 models in the middle of the video, but towards the end we get a brief look at a cartoon version of a distinctly different vehicle which could be the (possibly) upcoming i5. The car underneath the blue sheet is probably something different that will lead up to a new production model, but the car in this video is a pretty good hint of what we'll see.