A new report from Automobile is packed with exciting rumors about the near future of Lamborghini. Their source for these rumors is a bit mysterious—they're credited to “the Sant’Agata [Italian home of Lamborghini] grapevine”—but we sure hope at least a few of these rumors become a reality.

It starts with talk of control of Lamborghini shifting from Audi to Porsche, while staying under the same Volkswagen corporate umbrella. Since Audi took over Lambo back in 1998, its lineup has been pretty limited to two cars at a time, plus some limited production runs. We know the Urus crossover is coming, but it sounds like there are other, much more interesting cars in the works.

The one we’re most excited about is the so-called Huracan Safari. Rather than adding another souped-up performance variant to the Huracan (though plenty more of those are apparently in the works), rumor has it Lambo will make an off-roader based on the supercar. It would have all-wheel drive, four-wheel steering, a height-adjustable suspension, and body modifications like bigger wheel arches and body protection panels. It’s not exactly something you would bring to Moab, but this Huracan Safari would dominate rough Italian roads (or, say, the crummy Russian ones traveled by oligarchs) where your average Huracan wouldn’t normally be able to travel.

As for the Aventador, there’s a replacement reportedly slated for 2020. It promises to be a ground-up redesign not based on anything else. Power should come from a naturally-aspirated 7.0-liter V12 making about 800 horsepower at the wheels. The report also hints at electric front-wheel drive adding an extra 320 horsepower as an option on the car supposedly code-named LB634/635.

Control moving from Audi to Porsche would mean the Huracan’s successor won’t be an Italian copy of the Audi R8. Indeed, the report makes it sound as though it will be based on the next Aventador more than anything else. The V-10 is expected to be replaced by a Porsche-sourced 4.0-liter V8 making 650 horsepower. The same trick electric front-wheel drive system is expected to be an option on this car as well, which could push the next Huracan up to 900 hp. Awesome. 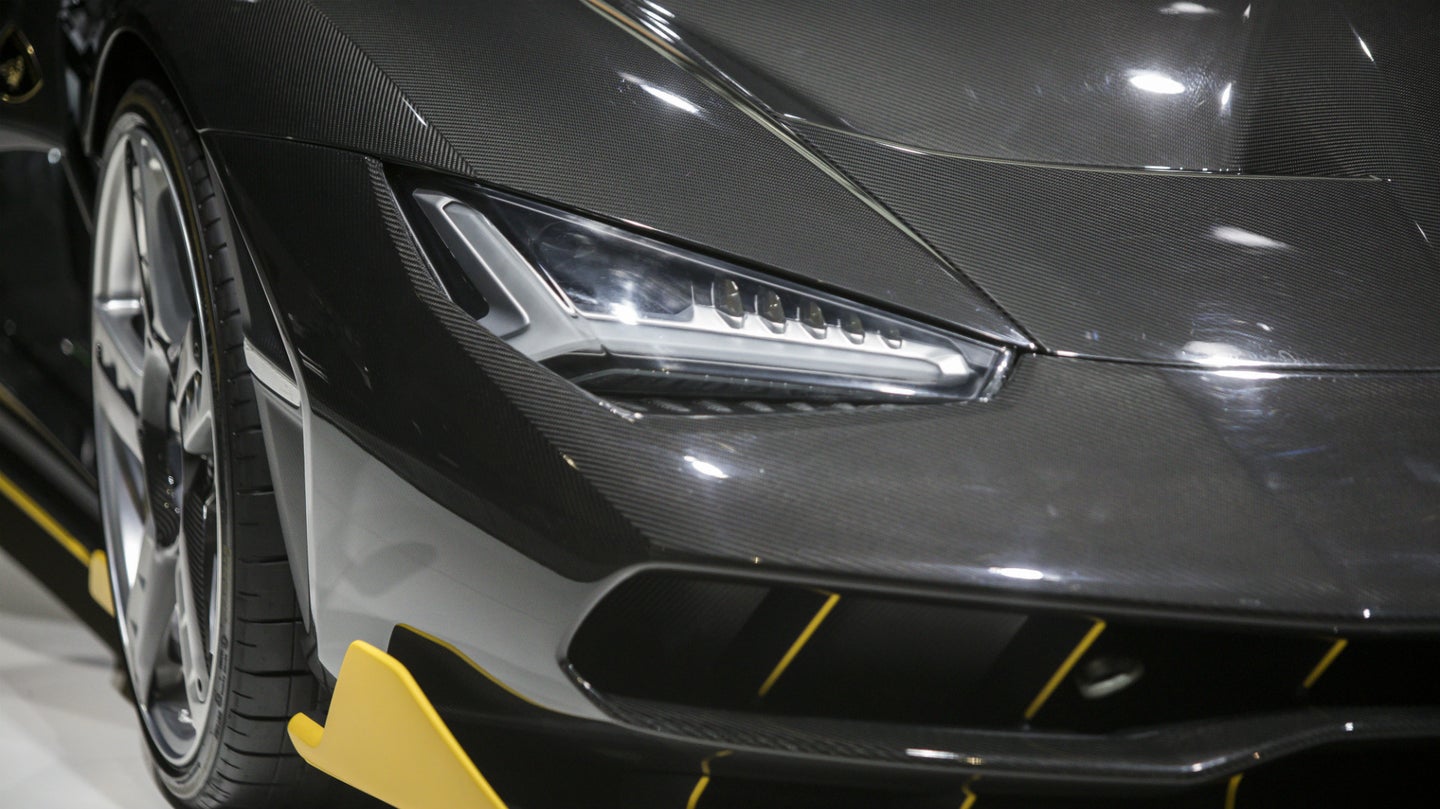 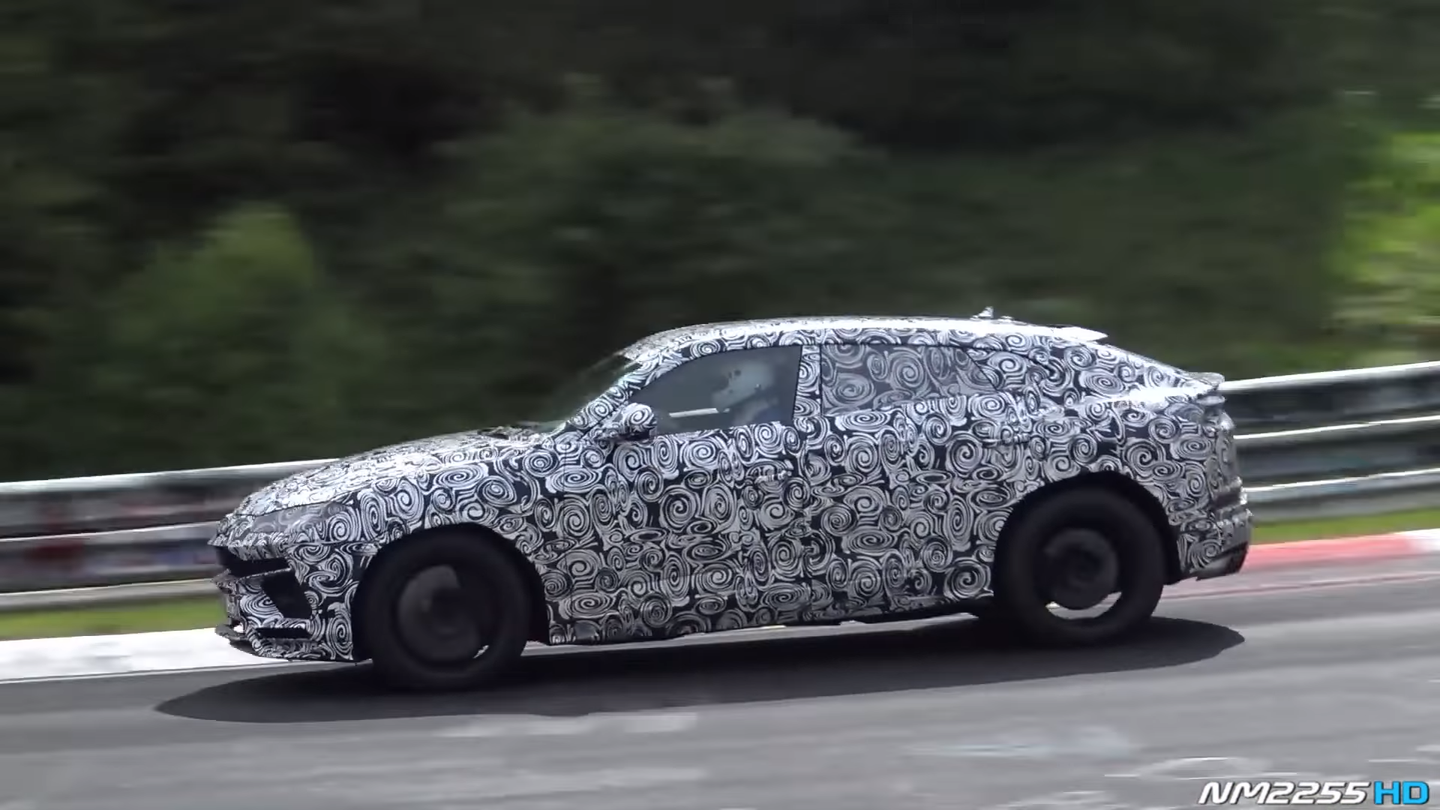 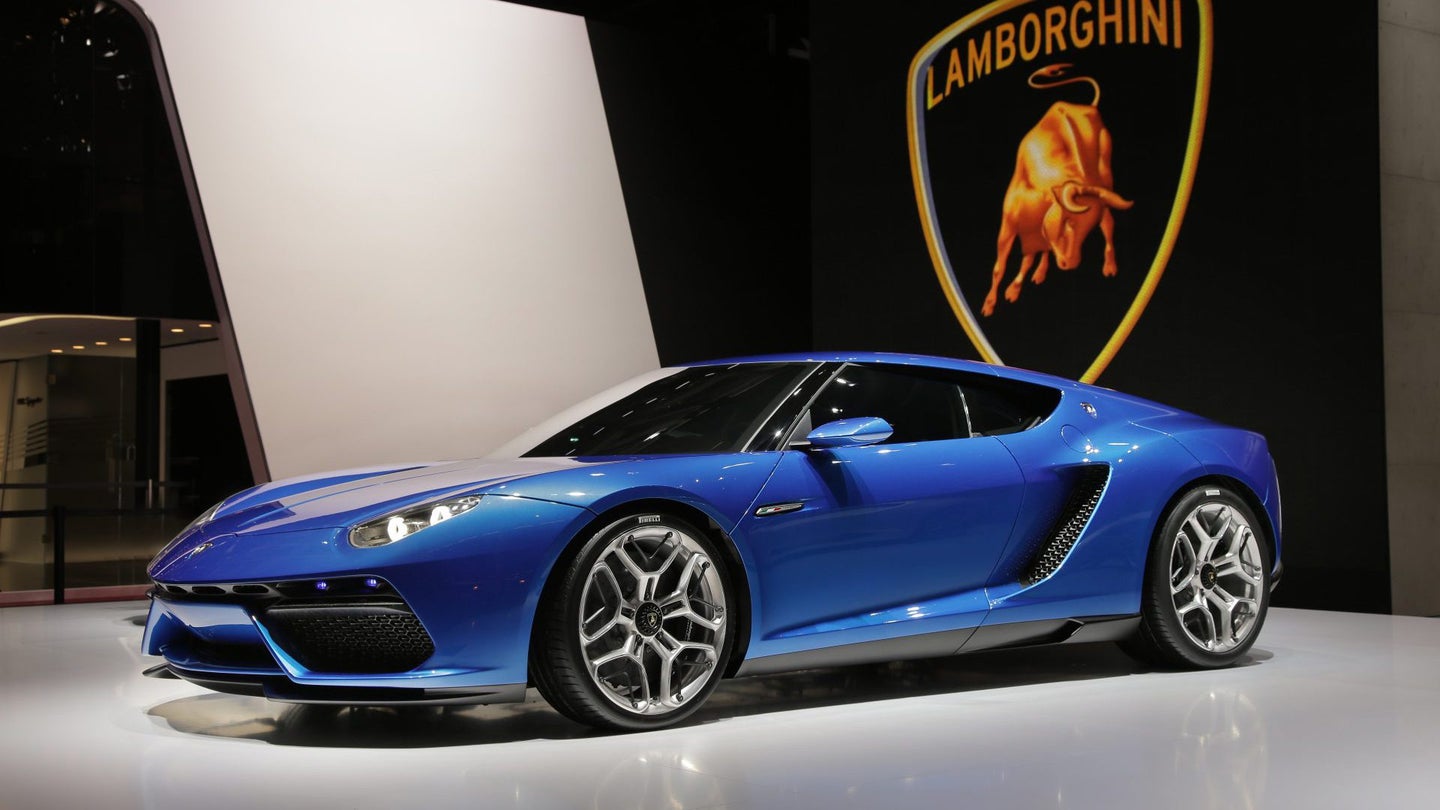 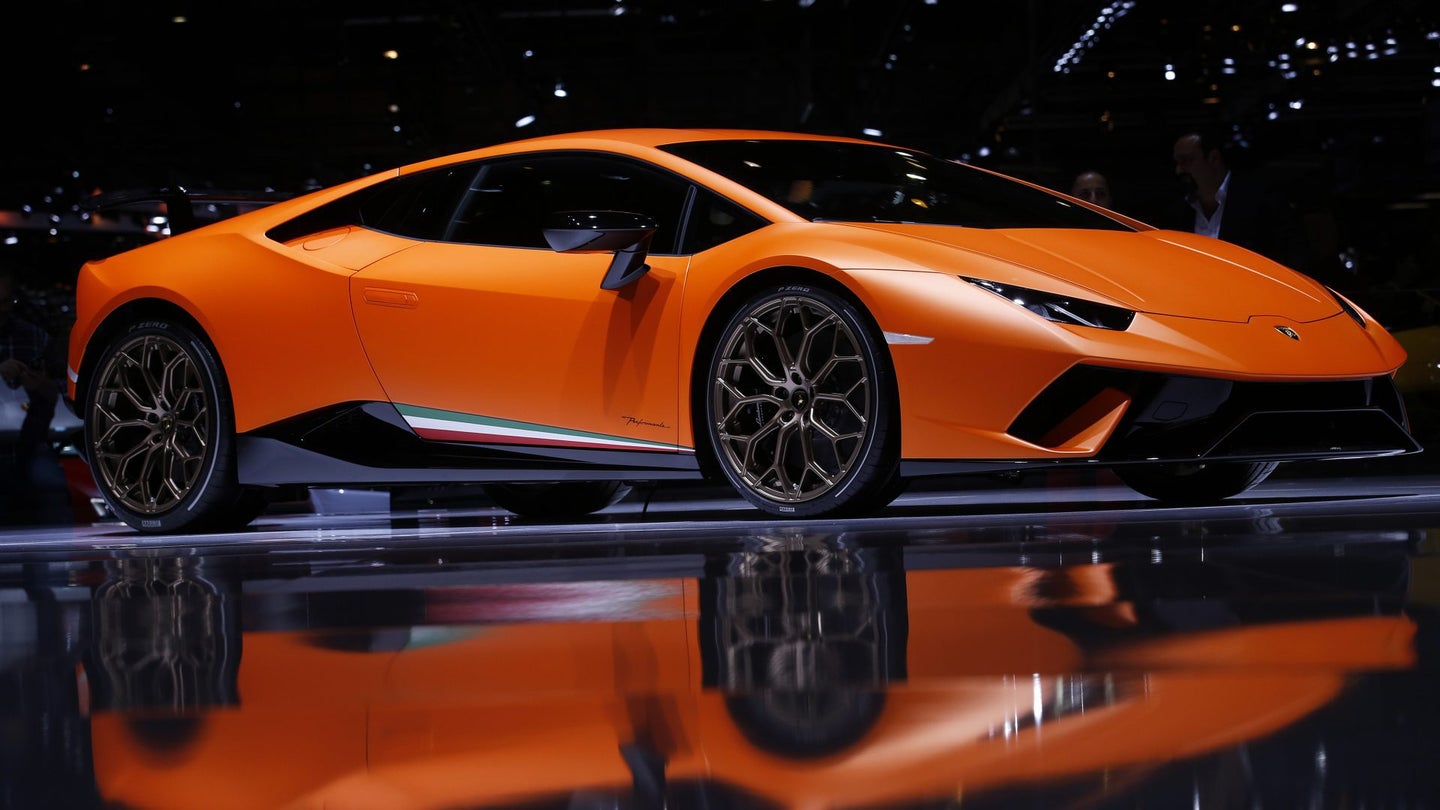 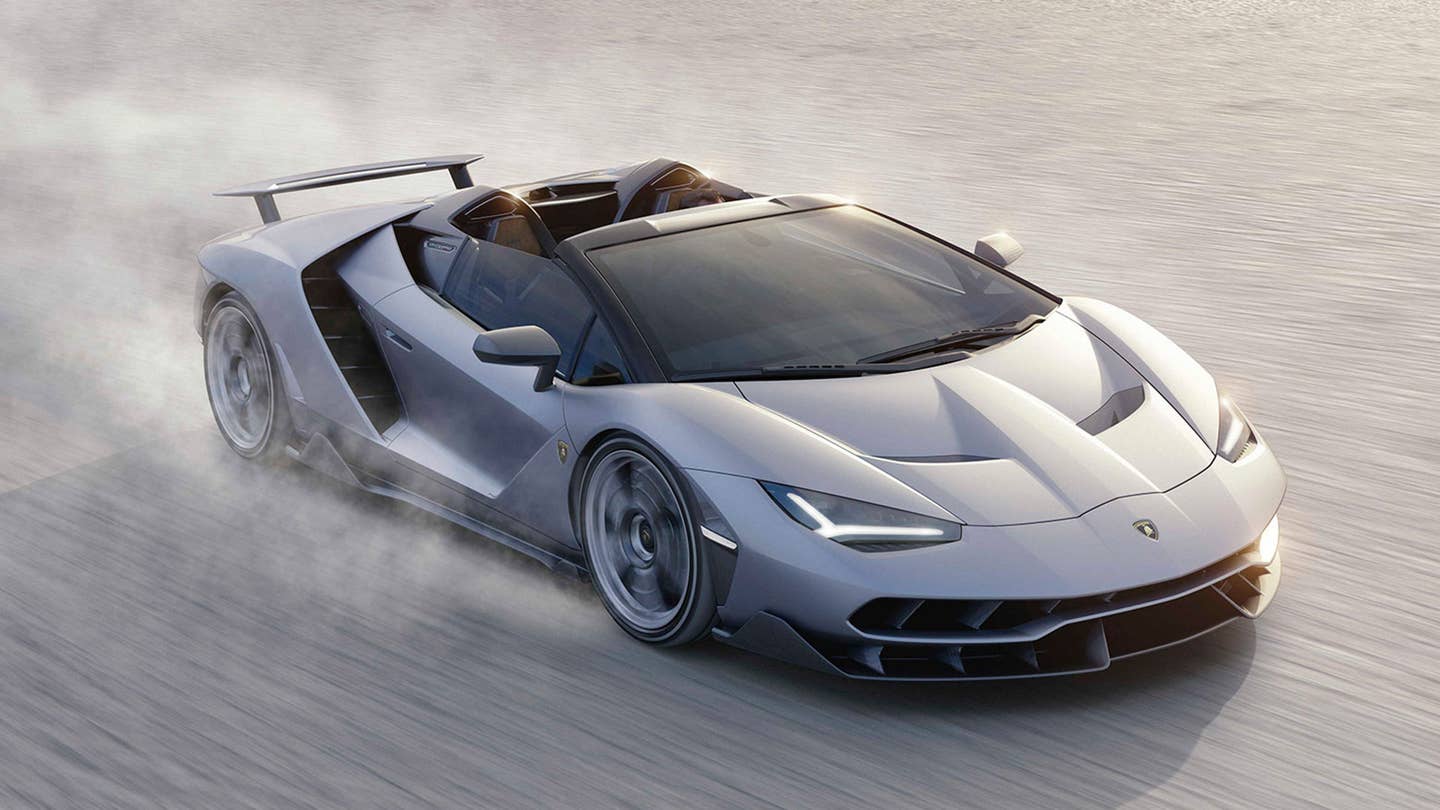