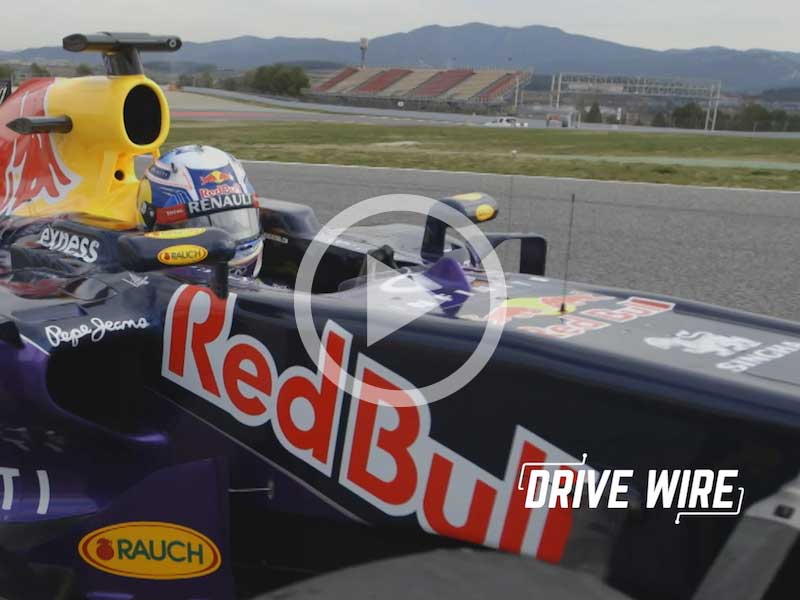 More offseason Formula One drama between Ferrari and Red Bull. You may remember that Red Bull was having problems finding an engine for next season. Well, Ferrari chairman Sergio Marchionne says he was offended by how Red Bull approached Ferrari as a power supplier, claiming that Red Bull acted as if they were entitled to a Ferrari powertrain. Ferrari’s boss said, “nobody has the right to get such an engine,” which is a bold statement, but we get the point. Marchionne further said that Red Bull was not a complete team if it could not provide their own engine, adding fuel to this fire. If you ask us, this is just as entertaining, in its own way, as a NASCAR pit-lane brawl. Red Bull will, for the record, be using Renault power in 2016.