Few athletes bask in the limelight as much as Floyd Mayweather. His riches and boxing talent land him in the news almost every other day, and with his big fight against mixed martial artist Conor McGregor coming up soon, he's now bigger than ever. While many may know him for his undefeated professional record or multiple boxing championships, most others just know that he's rich. Like, super rich. But don't take our word for it—take his. The superstar's recent purchase of two $1 million-plus LaFerraris is case and point of his wealth, not to mention the rest of his collection.

Mayweather is known for purchasing his supercars in multiples as he has proved with his multiple Bugatti Veyrons, two of which were recently sold for more than $6 million. According to a video posted by FlightHype, he bought one LaFerrari in Rosso Corsa, while the other is coated in a white pearl paint scheme.

These two additions help grow Mayweather's already significant collection, one that includes an array of Rolls-Royces, Bentleys, and other Ferraris—not to mention his one-of-two Koenigsegg CCXR Trevita that's worth more than $4.8 million.

He's already on the list for a $3.5 million Bugatti Chiron, if you needed further justification of his mega-money.

While we may not all get to flaunt around $100 million paychecks like this boxing star, we'll do the best we can in taking satisfaction of ogling at his cars over the internet. That seems to do just as well. 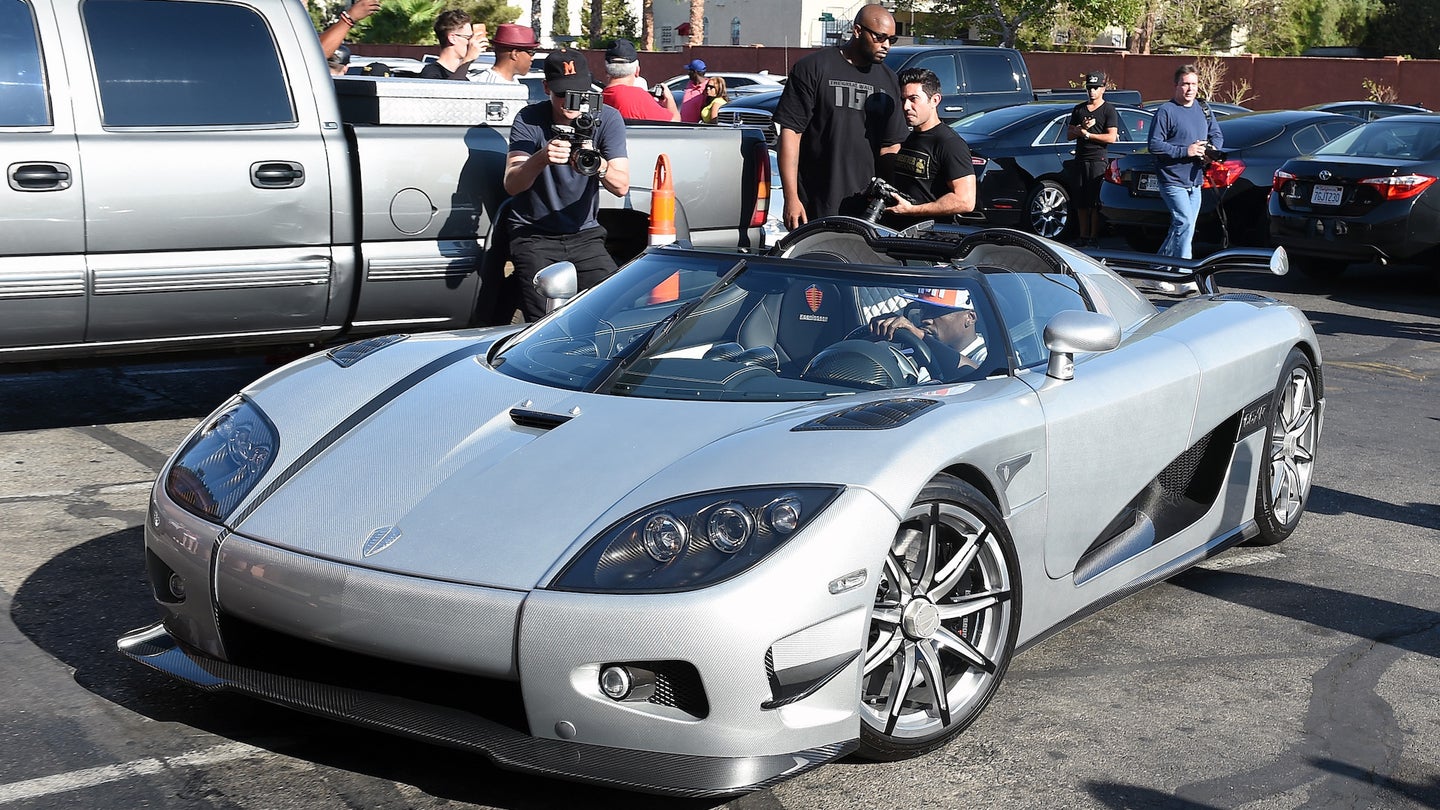 There are only two of these in the world and in 2015, Mayweather dropped $4.8 million on the car. 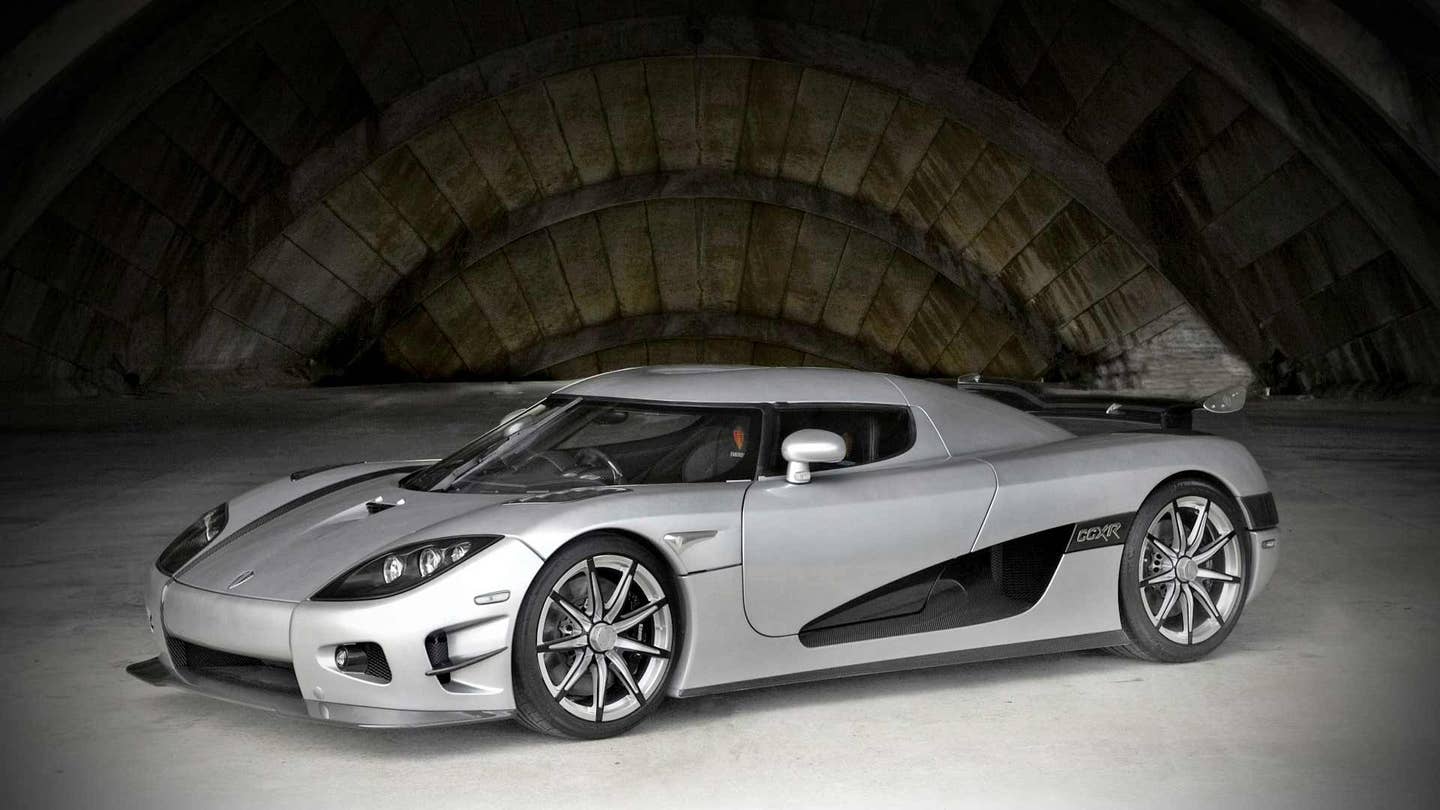 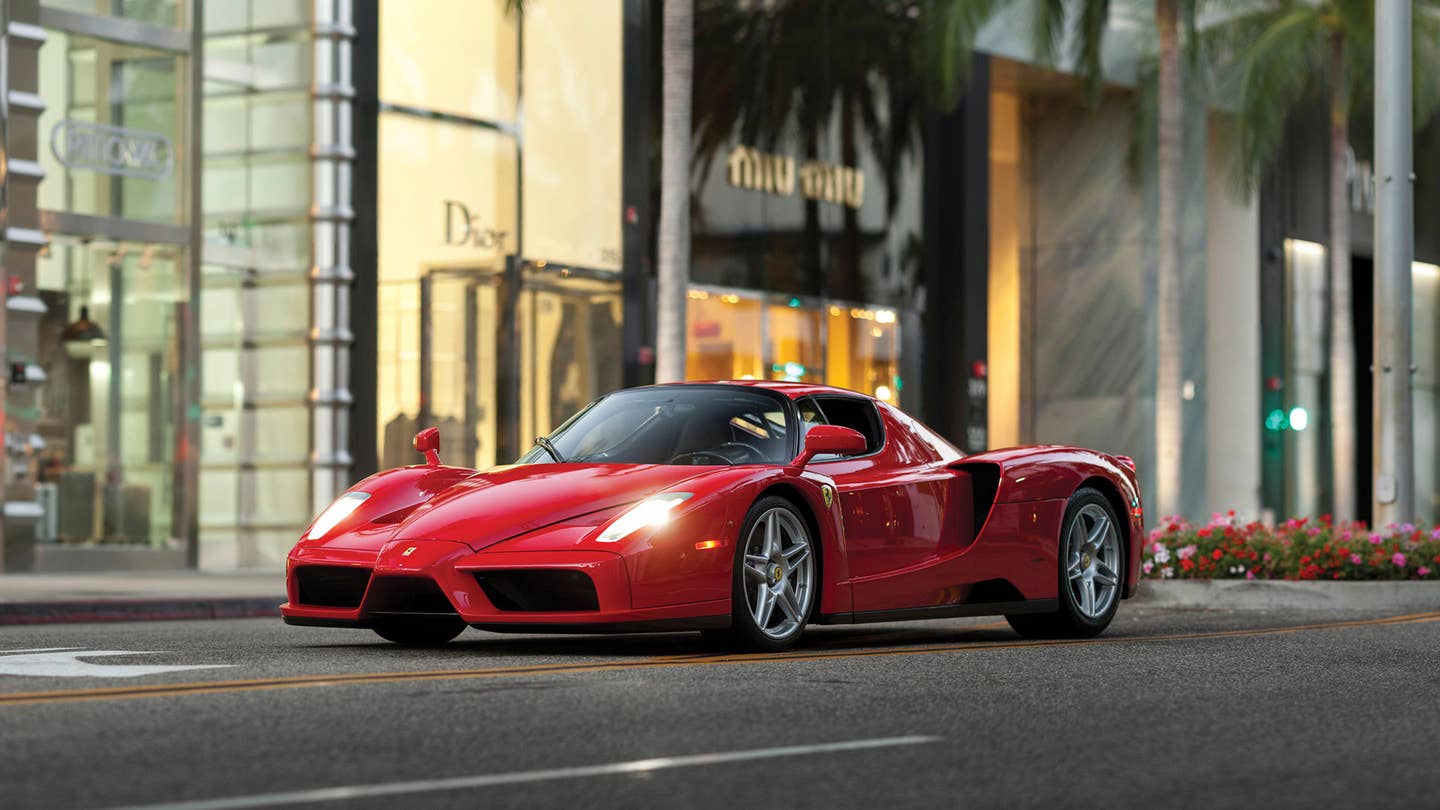 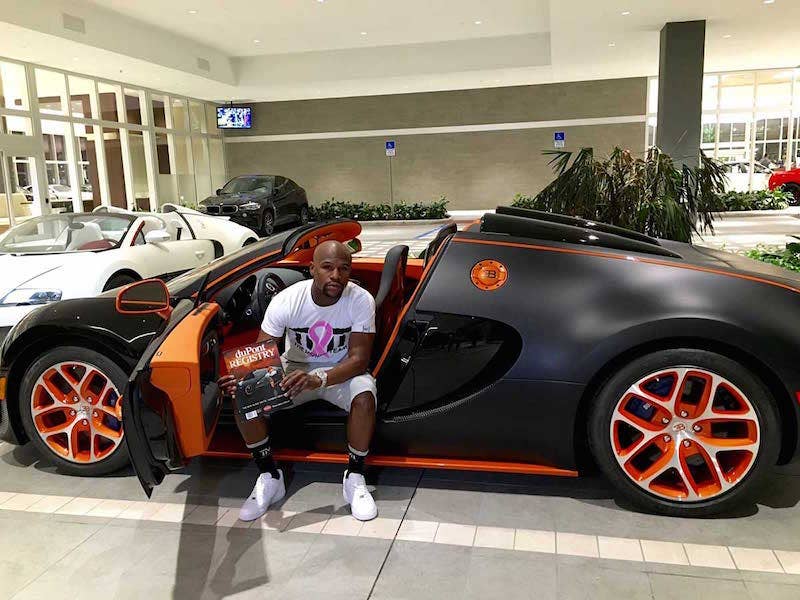