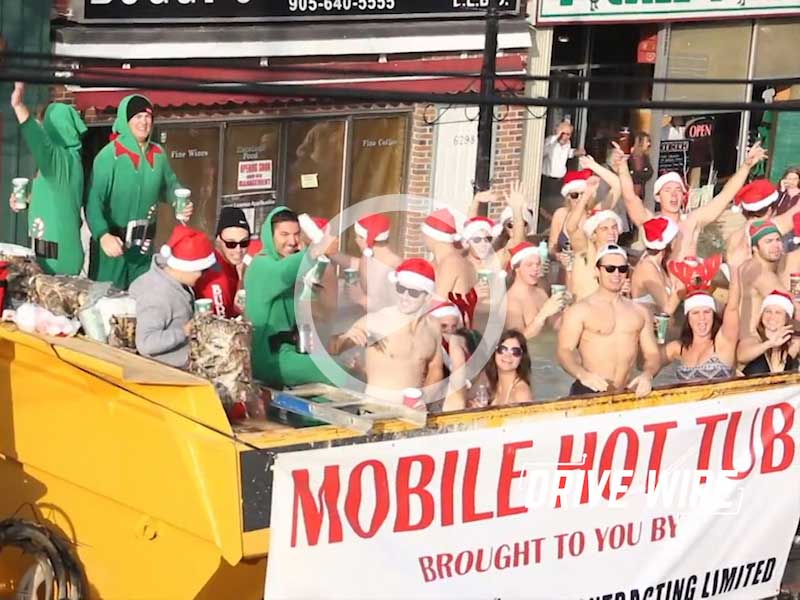 Good news for US auto manufacturing – Aston Martin is strongly considering building its cars in Alabama. Sounds like a fish out of water, but it makes sense. Aston’s factory in Gaydon, England, is about at capacity, and Alabama is also a US center for Mercedes, which will make engines for the next generation of Astons. The luxury sports brand intends to expand production from 4,000 to 15,000 cars, and Alabama is looking like a better fit than China for expansion. We’ll know by the end of the year, so until then, as they say in Alabama, stiff upper lip, gentlemen.

Mercedes has taken another step down the long road to autonomous driving. We’ve mentioned that the new Mercedes E-Class will debut at the Detroit Auto Show in January. Now we’ve learned the car will be able to change lanes by itself. The system is called Active Lane Change Assist, and it’s activated when the driver signals for a lane change and holds the stalk for more than two seconds. The car then waits for the next possible opening and makes the lane change when conditions allow. Mercedes-Benz says the system will work in tandem with a Nav system and only activate on appropriate roads. Looks promising, but we’ll reserve judgement until we try it.

Now for some unadulterated good news: Hyundai has introduced its 2016 WRC rally car and it’s far from a mundane econo car. It’s based on the I-20 five-door sold in Europe, but other than the badge, it’s completely different. The all-wheel-drive compact racer is powered by a 300-horse turbo four-cylinder through a sequential gearbox. We’ll see it in action when it debuts at the Monte Carlo Rally next month, and we wish Hyundai all the luck in the world. The WRC is some of the best racing out there, but it’s incredibly tough, and Hyundai will need a lot of confidence—and some luck—if it's going to go deep in the race calendar.

Although we usually direct you toward the next nifty goodie to buy, today’s gadget is free. Go-Butler is a text-based service that acts as 24 hour personal assistant to get anything delivered, set up appointments, book travel, and even do light event planning. It’s available across North America and parts of Europe. Find out more and sign up your own textable household staff at gobutler.com.

Here’s something fun and goofy. A group of Canadian youths turned a rock-hauling truck into a rolling hot tub party. With a ton of helping hands, ingenuity, and Christmas spirit, these lads rig up the new best use of a dump truck. Gone are the ages of decorating your old woody with lights. Today’s holiday parades are evidently all about letting the good times roll.

Volvo’s S90, Lambo’s Urus SUV, a new Formula One driver, a smart alarm clock, and paragliding down a mountain.