You Can Import These 5 Awesome Cars Today 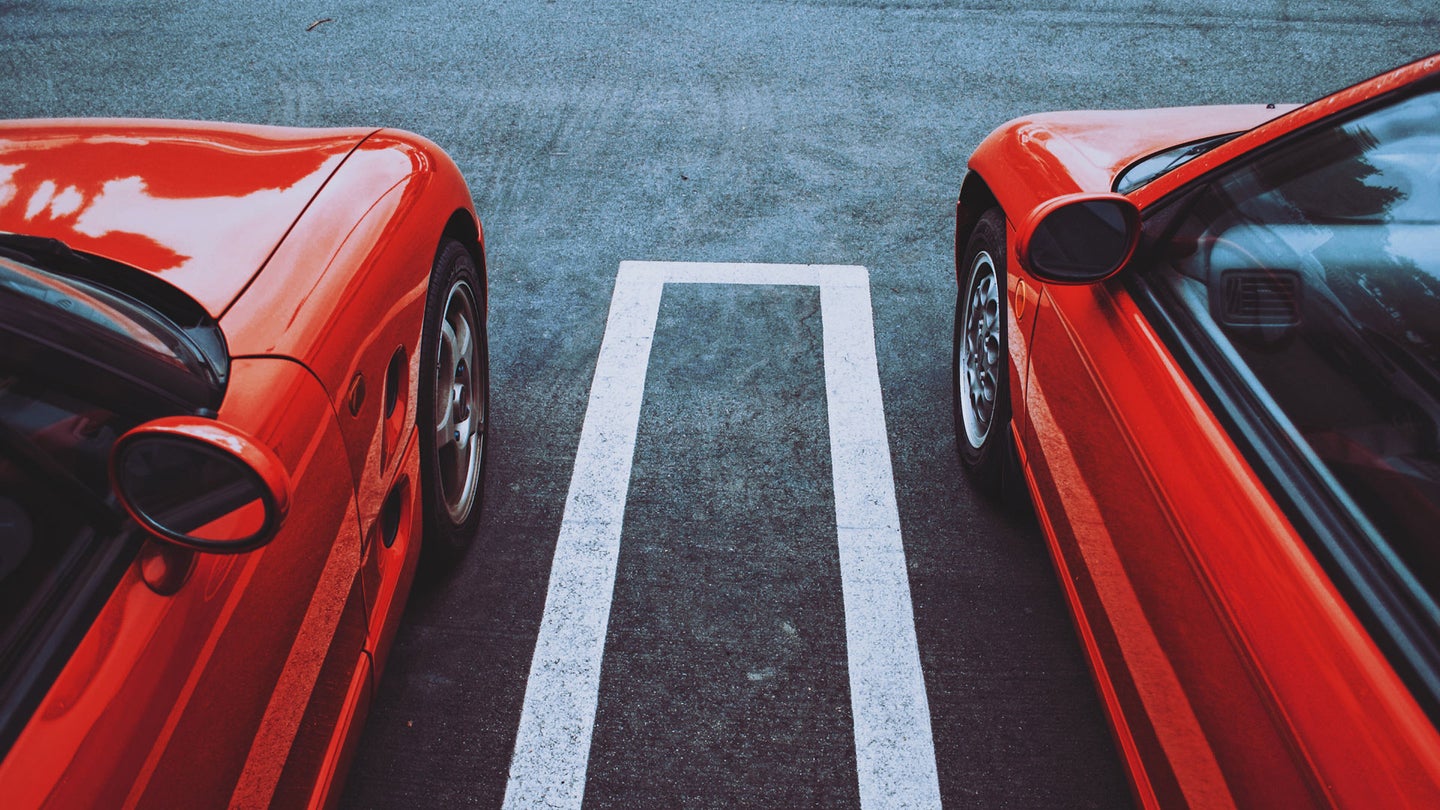 I love the Nissan R32. It's probably the most advanced and capable car of its time; and we're going to be seeing a lot of them now that they're coming into compliance with the 25-year import rule. International vehicle importers can barely keep up with the rising demand. But, what about the other amazing cars of that golden age of grey market? The forgotten cars, if you will. Some of them may not be as powerful or as aesthetically pleasing as an R32, but they all have one thing in common: character. Each has made its mark in the automotive world, through innovation, design, WRC victories, or for just being so damn quirky and perplexing the world fell in love.

Here are the five best:

Wait, you can get a factory twin-charged hot hatch with a 5-speed manual, electric mirrors, and air conditioning? Weighing in at about 1,400 pounds, and equipped with a limited-slip differential, this little stick of dynamite is sure to put a smile on your face.

In 1987, Nissan decided they wanted to start their own racing series appropriately named, "The March Little Dynamite Cup Race." You could rent a base model March that had been stripped, caged, and deliciously twincharged for your pleasure.

A year later, Nissan decided, 'Hey, we love all of you and we want you to have fun things.' Thus came the birth of the March Super Turbo. They built 10,000 copies of the rental Cup cars and released them into the wild.

Bonus fact: The factory key for this car is in the shape of a cat apparently named "Asashio."

As the last car to be approved by Soichiro Honda before his death in 1991, the little Beat is also the only naturally aspirated vehicle out of the famous kei car trio. Coming in at a mere 1,675 pounds and being offered only as a 5-speed manual, say hello to your new autocross car.

The design for the Beat originated from Pininfarina, who later sold it to Honda, producing a total of 33,600. This high revving, rear wheel drive, mid-engined roadster has a top speed of 84 mph, but after a quick removal of the limiter, it can apparently reach speeds of 110+mph.

Bonus fact: The seats are factory zebra print. It was also featured in an episode of Top Gear in the early days, where Jeremy Clarkson highly praised it.

In 2011, this front-engine, front wheel drive supermini was claimed by James May to be the best car he has driven. It's not inspiring, but what it lacks in beauty, it makes up for in handling. It's light and lively, just 1,642 pounds. However, you can fit four people inside with ease, get over 40mpg, and enjoy the comfortable ride quality on a Sunday cruise. It's not particularly great at anything, but choosing from the criteria summation we typically judge a good car by, it's better than most anything at, well, everything.

Bonus fact: In 1989, a limited edition of the Citroen AX 10RE was released called the Nightlife. They were all black with chrome grills, and "Nightlife" decals adorning both sides of the car.

These cars were developed exclusively for Italy and Portugal at a time when anything larger than a 2 liter was heavily taxed. Falling victim to this was the more refined, wildly popular 325i with its 2.5 liter; so BMW had to come up with an alternative.

Their solution? A wolf in sheep's clothing. The heart is what counts when you consider that the 1990cc version of the famous S14 powering the E30 M3 is virtually the same, except for a difference of 8hp and a shorter stroke (72.6mm versus 84mm). It even shares the same close-ratio Getrag gearbox, and dons the imposing "BMW M Power" inscription on the cam cover. All of these tasty M goodies are packaged inconspicuously in your standard 3-series appearance. A total of 1,205 sedans and 2,540 coupes were produced. There were no special variants, unless you consider our bonus fact...

Bonus fact: Happen to find an Alpine White II 320is? 29 identical examples were produced for special use in the Portuguese Mobil 1 Trophy Series. Upon delivery, each car was outfitted properly with AC Schnitzer bits; exhaust, suspension, wheels, intake, software. When the series was complete, most of the cars were stripped back down to their original hardware and sold as street cars. If only cars could talk.

I added the Defender not because it's a slick, highway sleeper, super luxurious, or even really practical at all. I added it because it's just simply so damn cool. Standard equipment is essentially just some seats bolted to a steel chassis, and an engine that "goes Brit" from time to time, but who cares! Who needs amenities when you're chest deep in the Thames? Here is your little slice of a rich, British pedigree that arguably started a revolution.

Bonus fact: With sales suffering, Land Rover had to be crafty. They started creating some seriously odd stuff under their Special Vehicles Division. The majority of their projects were military crew carriers, but they also made an amphibious Land Rover 90 as part of a sponsorship. In addition, they built a fleet of V8 powered Rapier missile launchers for the British Army.

Stay tuned for Part 2 of this list for cars 6-10, one of which saw media trying to ban it because it was outrunning police. Can you guess what it is?

What’s The Best 10-Year-Old Sports Car You Can Buy?

A decade ago was a high water mark for sports cars. We found one (although it’s modded) that represents the best of the depreciated.