South Korean problems with market growth, government, and geo-political issues could have effects on vehicle pricing. 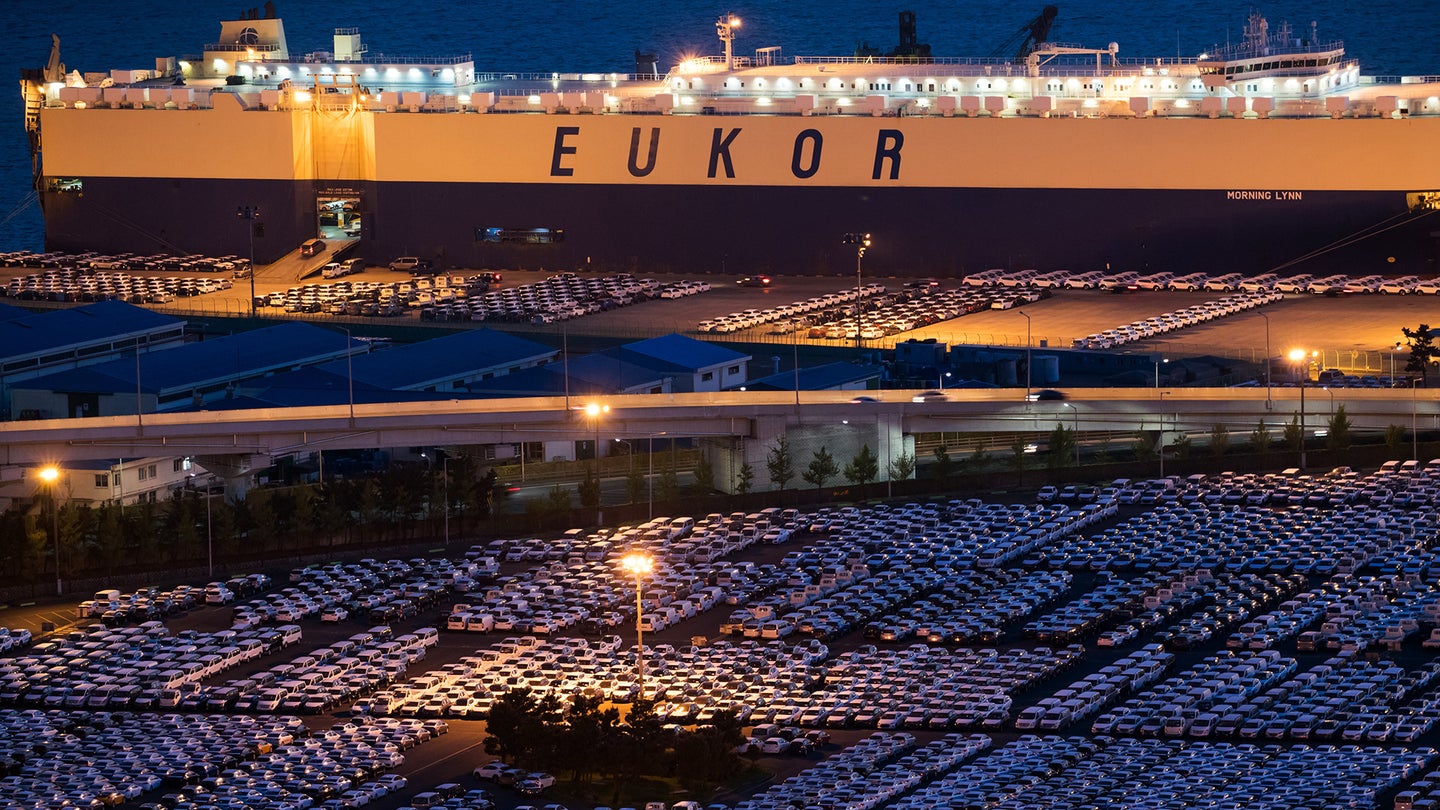 A story about North Korean's tensions with most of the industrialized world is nothing new. Right next door is one of the world's largest economies, South Korea, which recently has had slower growth. Frank Ahrens, a contributor at Forbes, published a story about how the slow growth and potential border taxes could have a big impact on companies like Hyundai, Kia, Genesis, LG and Samsung. Whether or not drivers own a Korean branded car, it is likely that LG and Samsung have made their way into homes via semi-conductor or battery technology.

The slow growth of the South Korean economy is due to lack of smaller business opportunity and reliance on exports.

Much of the blame and resentment has been piled on the great family-controlled conglomerates, called "Chaebol", which have become global brands: Hyundai, Kia, Samsung and LG, among the largest.

Currently Samsung accounts for 20% value of the Korean Stock Exchange. With growth stalling and tensions in the region including proposed border taxes, it's not impossible to see costs rise for the Korean companies which generally have an impact on the pricing structure of products in the US.  While Hyundai and Kia are one of the few manufacturers with their own steel subsidiaries, they also rely on partnerships in technology such as Dow Chemical, LG Corp and Plug Power.   The web of parts and suppliers used to build a car is dizzying, most consumers don't venture beneath the surface to understand those connections. If growth continues to stall and political situations further escalate, disruptions to the supply chain and increased costs are a given reality.