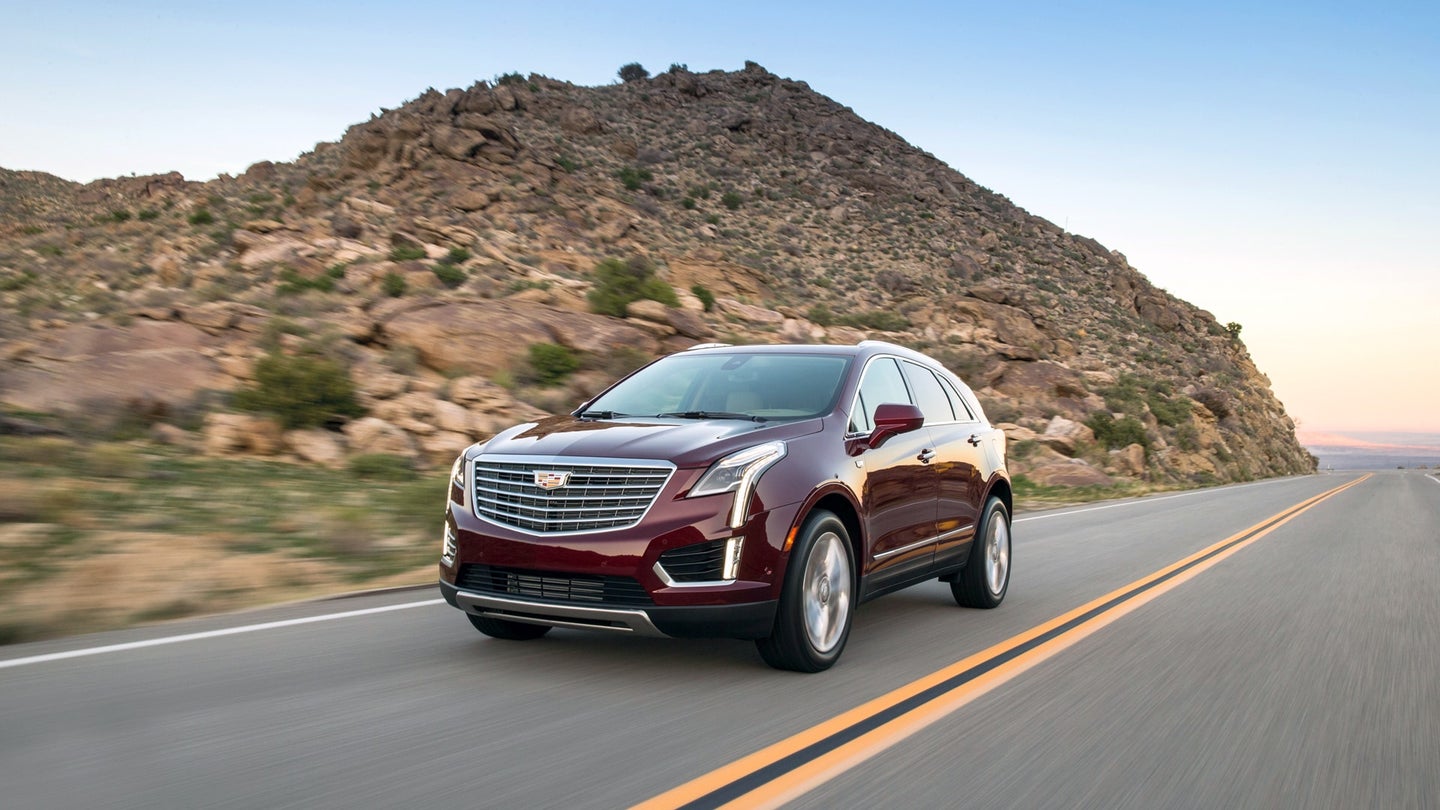 Cadillac has been developing a host of four and six cylinder diesel engines to use in their crossovers and SUVs over the past several years. After the sale of Opel to PSA earlier this year, the program's future was up in the air, since these powerplants were intended to be shared with models under the Opel banner. However, according to a recent report, Cadillac has stated that they will continue to build these diesel engines; additionally, the planned Opel models will still use them once R&D is completed.

“The diesel program has been affected, but not catastrophically,” GM told Car & Driver. Agreements are set in place for the two to share the supply while the engines near production. Cadillac has been actively working towards this goal to boost sales in the European market, a segment which repeatedly chooses diesel-powered luxury SUVs over gasoline models.

With Cadillac sales figures steadily growing across the pond, GM looks to expand to gain a larger share of the market. Each of its German competitors including BMW, Mercedes Benz, and Audi still use diesel engines in Europe with many consumers actually preferring them.

There's even hope for diesel engined cars in America as well. Seeing as Mercedes and VW/Audi have recently pulled diesel options from their U.S. lineups, Cadillac could have a unique entry to the category.