The Nicest Person in Motorsports is Sick

Linda Vaughn is recovering from a heart attack, says Autoracing1.com. 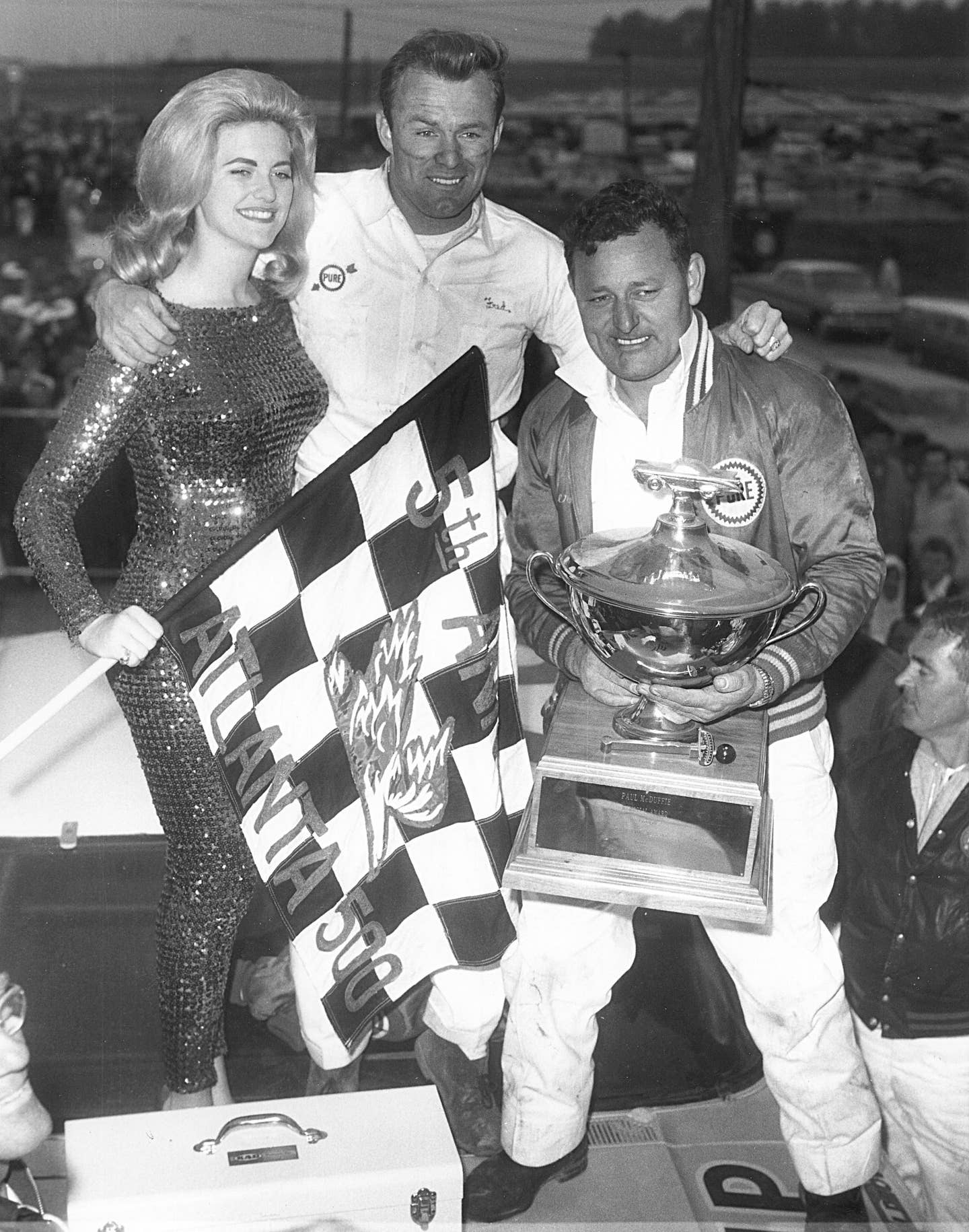 According to Autoracing1.com, the first lady of racing, Linda Vaughn, is recovering from a heart attack.

Says the post: “Longtime racing beauty queen, and former Miss Hurst Shifter, Linda Vaughn is in the hospital where she is being treated for a recent heart attack. She recently lost her boyfriend due to heart problems and we hear she has been under a lot of stress. We wish her well.”

The Dalton, Georgia native looks like motor racing’s Dolly Parton, with a pneumatic chest and blonde hair, and in the 1960s and 1970s, she was a fixture at major races after winning the Miss Atlanta Raceway title when she was 18. She was then Miss Pure Oil, and finally the gig that made her famous, Miss Hurst Golden Shifter.

She continues to appear at car shows, races, benefits, you name it – she was at the Motorsports Hall of Fame dinner at Daytona on June 29. She has been everywhere, knows everybody, but somehow has maintained the ability to treat people she barley knows like long-lost friends. She is the best ambassador for racing ever.

Sharon Stone’s Car Donations to Charity Are Legitimate, So Relax

The actress fires back after the New York Post insinuates impropriety.

Goodwood’s menschy Earl of March taken for $1 million in jewels.