The three-time NASCAR champion will be inducted as part of next year’s class. 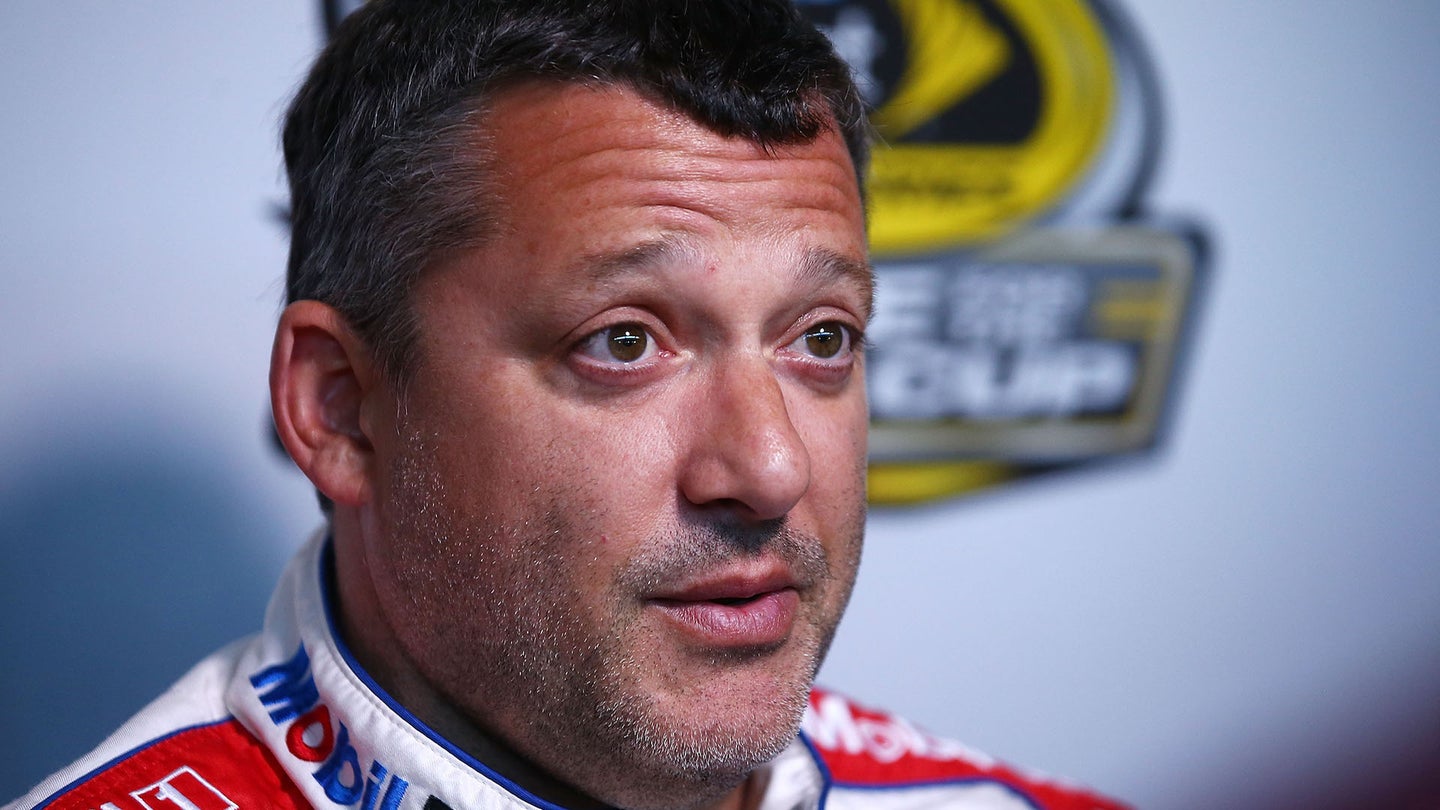 Retired NASCAR premier-series driver Tony Stewart will be among seven inductees into the Motorsports Hall of Fame of America in Daytona Beach, Florida, on March 12, 2019.

"Deserving and dynamic are two words that come to mind when I think of the accomplished men and woman that comprise the Class of 2019,” MSHFA President Ron Watson said during the official announcement of 2019 inductees at Daytona International Speedway. "This group has won hundreds of races and dozens of championships in competition and the hearts and adoration of millions of race fans both at and away from the track.”

The inductees were chosen from a list of 43 nominees spanning multiple forms of motorsports.

After his career in the Indy Racing League during the 1990s which featured three race wins and the 1997 series championship, Stewart transitioned to NASCAR. There, he won 49 times in 618 races. After claiming Rookie of the Year honors in 1999 on the strength of three wins, he claimed three Cup Series titles in 2002, 2005, and 2011.

Stewart’s first two championships in the NASCAR Cup Series came as the driver of the No. 20 Joe Gibbs Racing entry, but he left the organization in 2009 to become half-owner of Stewart-Haas Racing. He became the first owner-driver to claim a championship in NASCAR’s top series since Alan Kulwicki in 1992.

Stewart retired from full-time competition as a NASCAR driver at the end of the 2016 season but remains as a co-owner of SHR. He has also returned to his roots, frequently racing sprint cars at dirt tracks around the country.