In the wake of Carlin Dunne’s fatal crash, the organizers have elected to end motorcycle competition at the annual event. 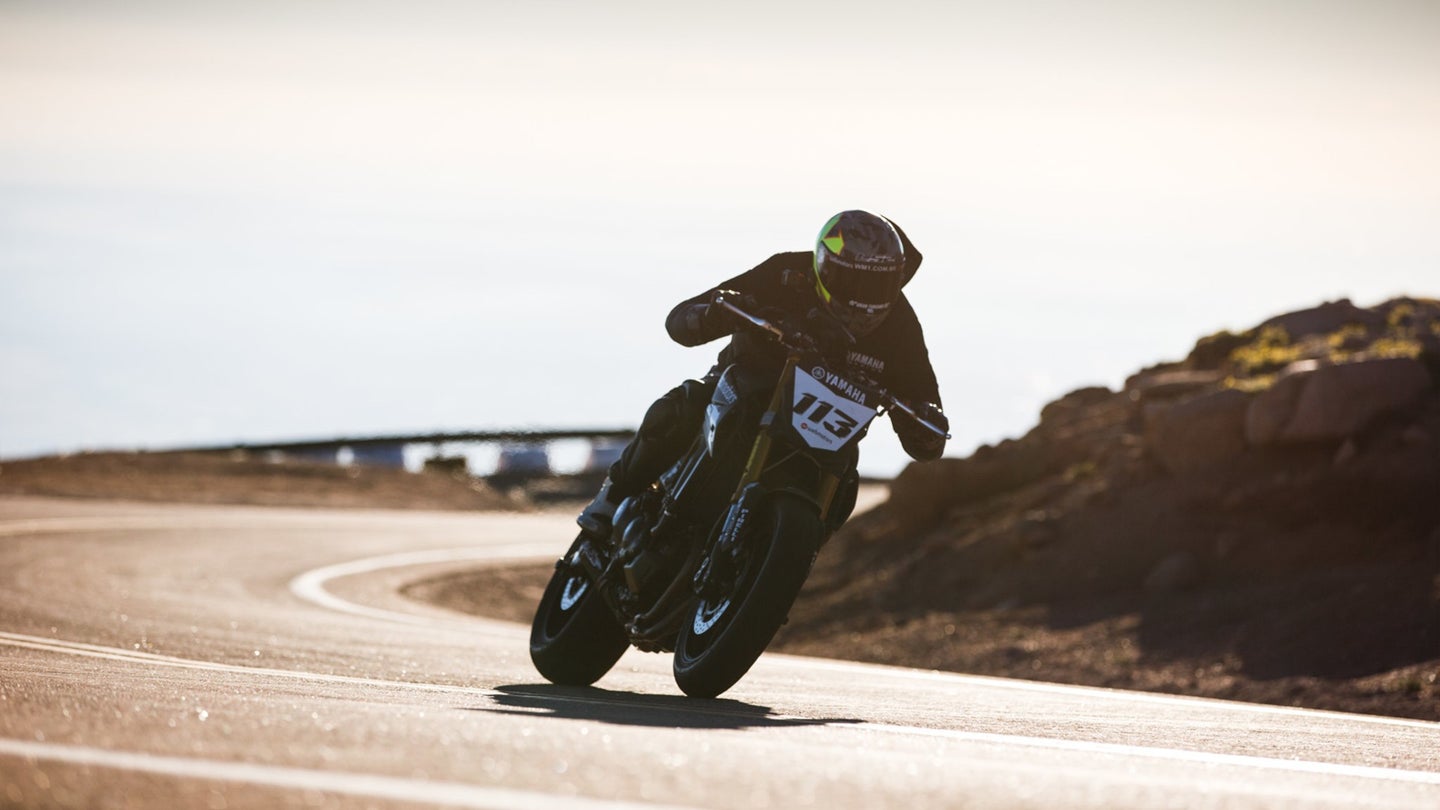 The Pikes Peak International Hill Climb is well-regarded as one of the most challenging and dangerous motorsports events in the world. Consisting of a 4,720-foot climb up a mountain road with sheer drops and nary a guard rail in sight, the margin for error is slim to none. In the wake of the tragic death of Carlin Dunne at the 2019 event, the motorcycle event was postponed for 2020. In a new press release, organizers have now stated that motorcycles will no longer compete at the Pikes Peak International Hill Climb, reports Cycle News.

It's a decision that clearly weighed on the organizers, who stated "After two years of research, deliberation, thoughtful consideration and advice from colleagues in the motorsports industry, the Board of the Directors of the Pikes Peak International Hill Climb (PPIHC) has made the decision to discontinue motorcycle competition as part of the annual Race to the Clouds."

The statement makes no direct reference to the reasons behind the decision, but is understood to be in response to the 2019 incident that claimed the life of competitor Carlin Dunne. Dunne was the hot favorite to take home the win in 2019, and was expected to set a new course record in the process. On his final run on the Sunday of the event, after hitting a rough section in the final section of the course, Dunne's Ducati left the road at the final corner. Tragically, the former four-time winner passed away shortly afterwards from his injuries.

Dunne's passing left the Pikes Peak racing community grieving the 36-year-old's loss. The event has had a rich history of motorcycle competition, dating back to the very first running in 1916. However, of the seven deaths that have occurred at the hill climb, four of those were riders in the motorcycle competition.

Given the heartfelt losses of riders over the years, it's understandable that organizers don't wish to see more lives claimed by the grueling mountain road. Of course, the motorcycle event will be keenly missed, but the march towards greater safety in motorsport will always go on.