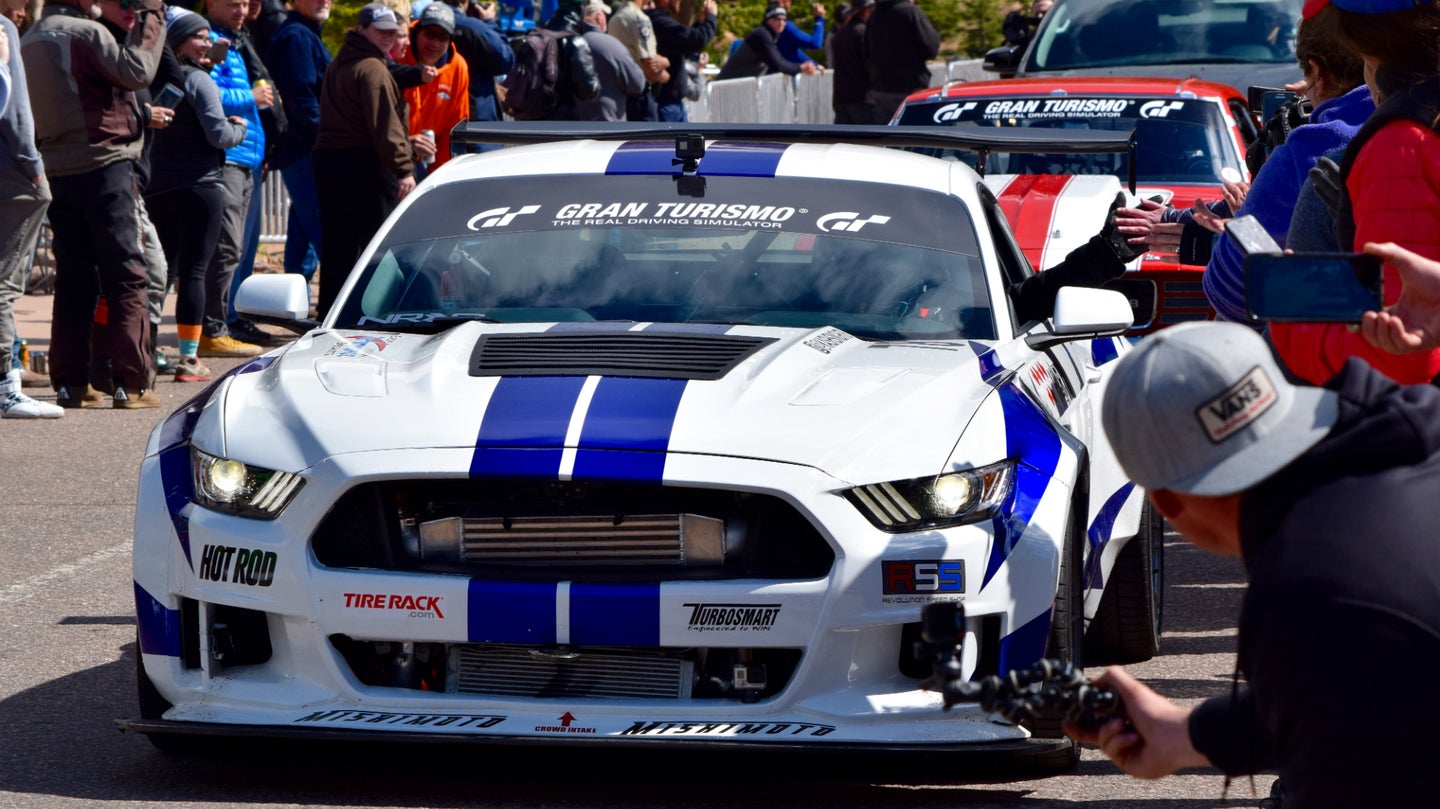 This year's Pikes Peak International Hill Climb has come and gone. Romain Dumas won it yet again with a 9:05 run, in his Norma MXX RD Limited, an all wheel drive, aero-laden prototype powered by a turbocharged 2.0 liter-Honda four cylinder. Dumas, and everyone whose vehicle who tailed him to the top of the mountain, from quads to electric bikes, vintage race cars, and modern time-attack monsters, later took part in the finishers' parade down from the summit, where the competitors who managed to complete the 12.4-mile course pass by, at walking pace, the spectator areas dotting the side of the mountain for photographs and high-fives.

Both Caleb Jacobs and myself were present for the parade's journey through Glen Cove, as we had been filming and taking pictures there all day. There, we collected an assortment of photos and video of the racers and their vehicles as they passed by. Because no one wanted to either retain the weight or airflow restriction of a muffler, ear protection was mandatory in the presence of so many straight-piped engines.

Fortunately for anyone who clicked this, there is no need to wear ear plugs, nor to endure the harsh, high-altitude environment of 12,000 feet in the Rocky Mountains—where every breath saps moisture from your body and there's hardly enough oxygen to strike a match—in order to experience the same ceremony we did. Enjoy the spectacle of everything from prototypes, to Group B legends, electric cars built by hopeful Tesla competitors, and home-built projects powered by dreams and funded by accrued time. 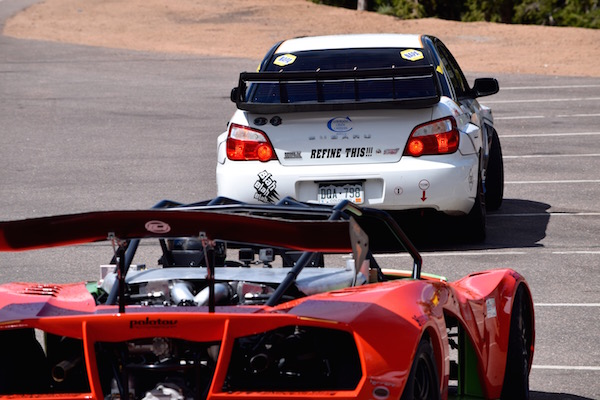 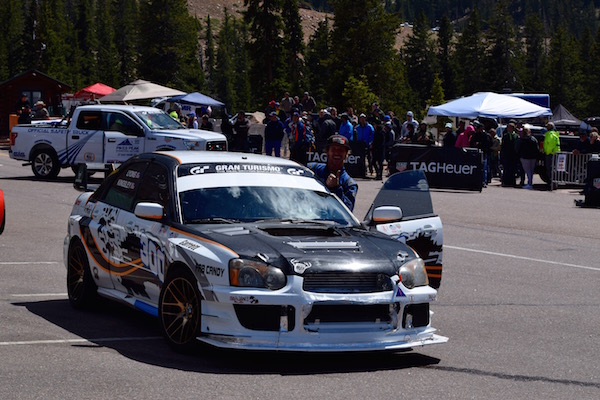 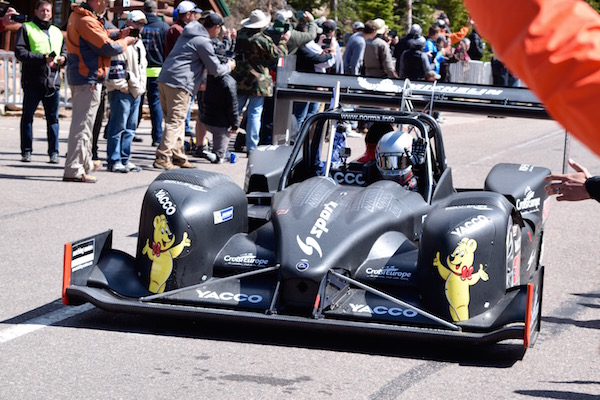 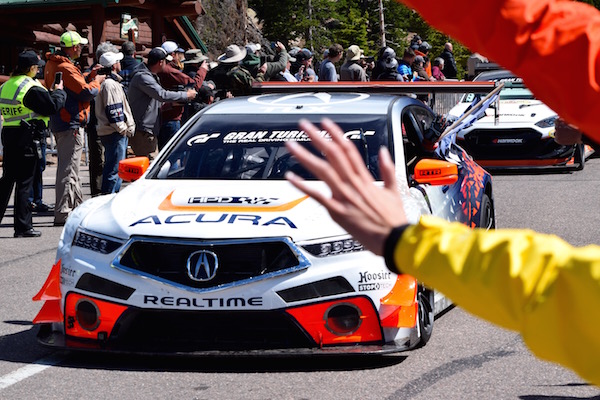 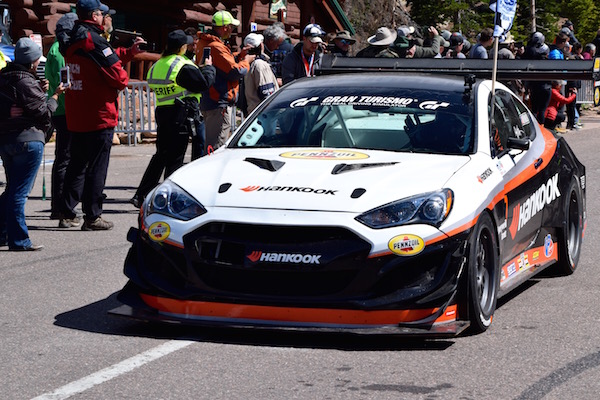 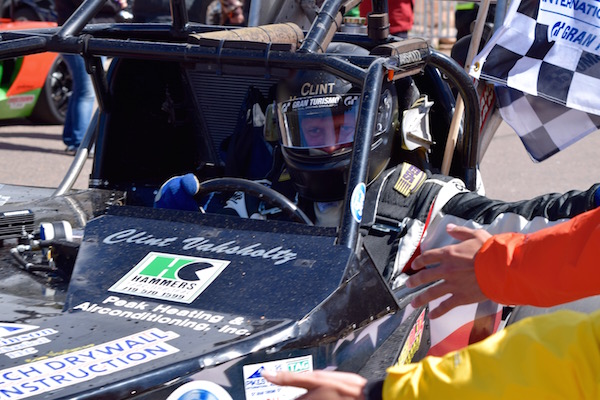 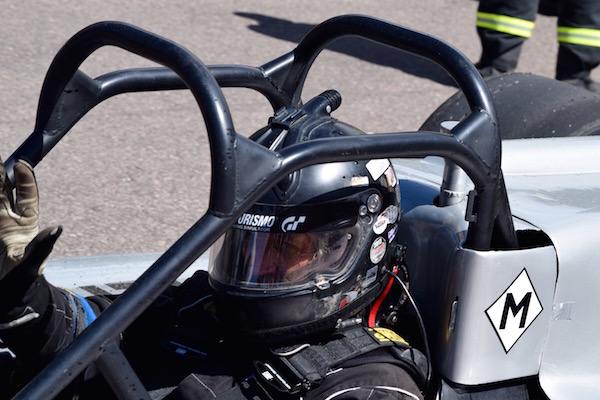 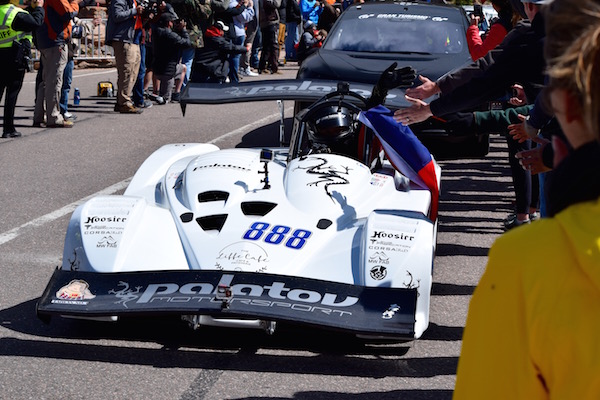 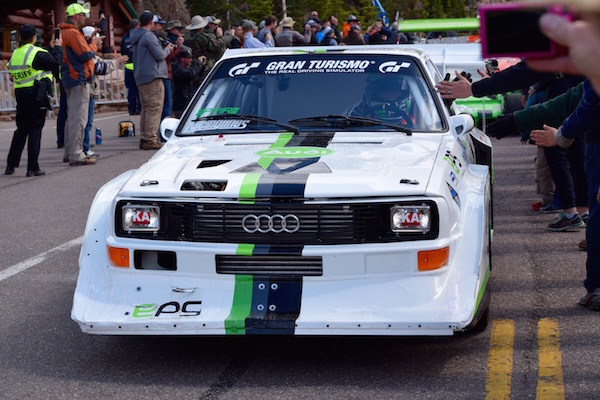 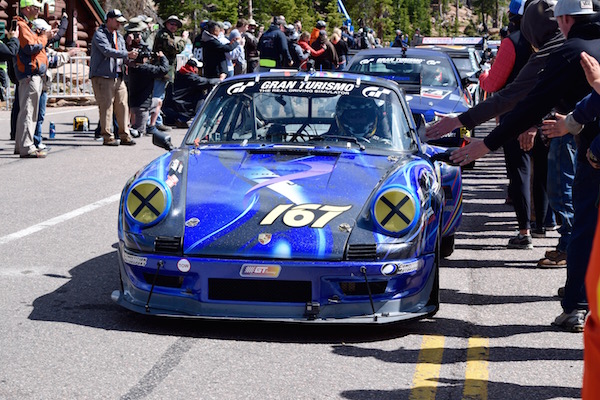 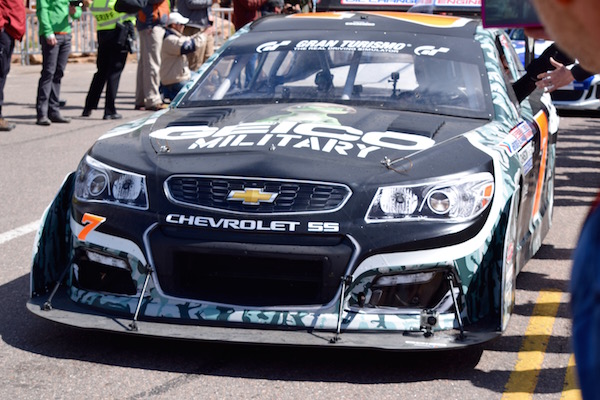 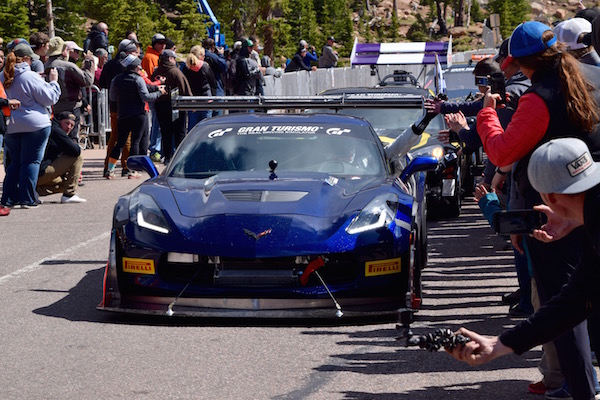 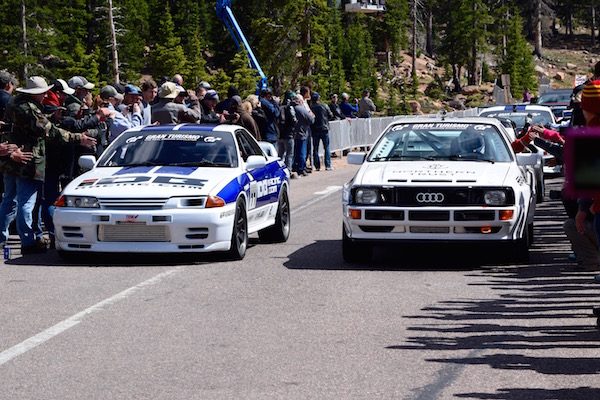 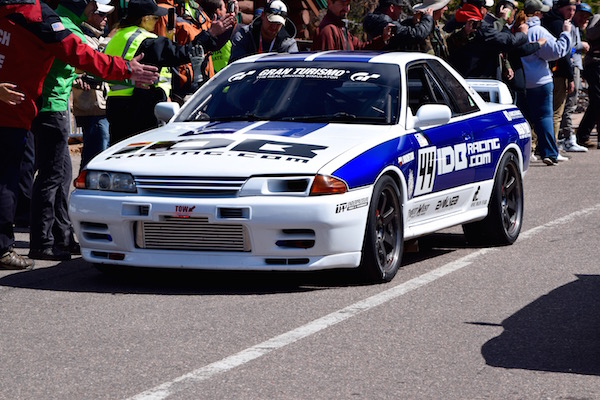 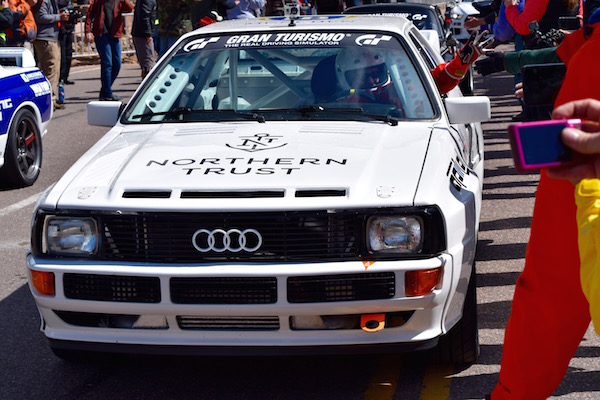 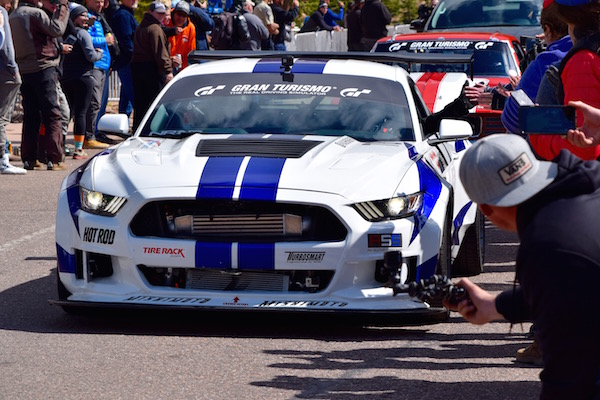 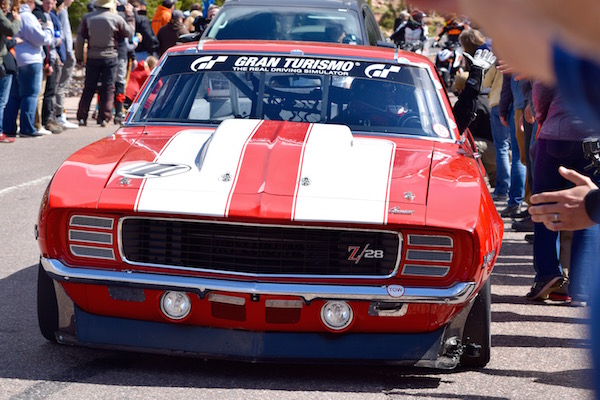 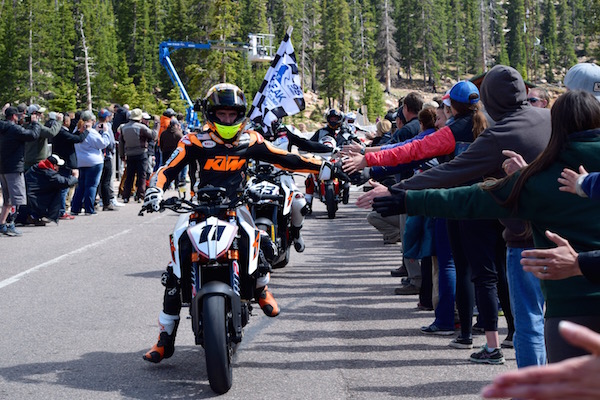 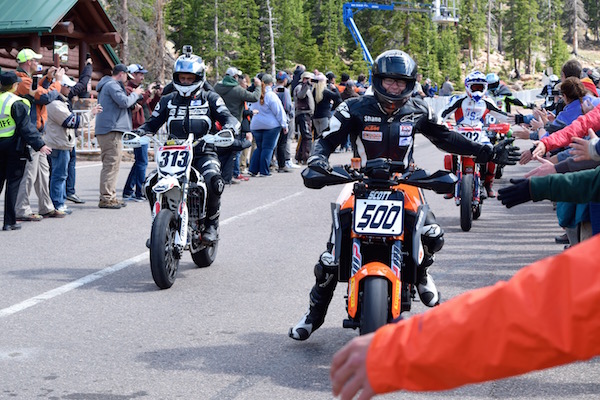 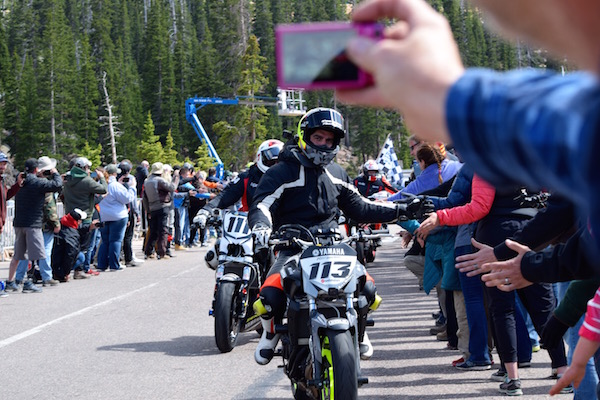 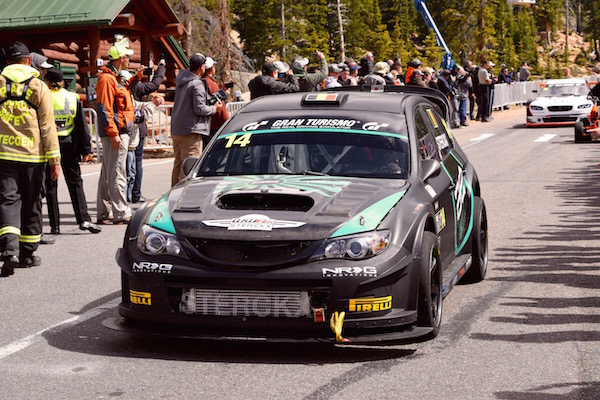 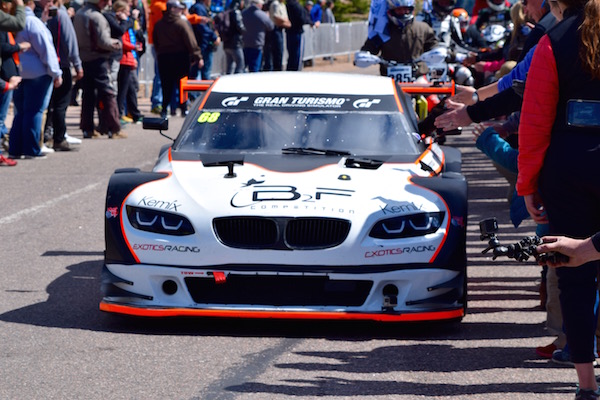