Official timing recorded the three cars crossing the line within 0.013 seconds, and the leading two as close as a clock can measure.

We're not even a quarter of the way into 2021 and we've already enjoyed a wealth of stellar race finishes. That eight-car cluster of Mazda MX-5 Cup cars at Daytona was followed up this week by a narrow drafting victory at the Daytona 200 bike race, decided by just 0.031 seconds. And on Thursday, the MX-5 Cup yielded again, this time at Sebring Raceway, where three drivers finished with a closer spread than either of the above, all of them crossing the line within 0.013 seconds.

This result came from the Thursday round of MX-5 Cup races at Sebring, on the run up to Saturday's famous 12-hour race. At its front in the closing laps were championship leader Gresham Wagner, Michael Carter, and Selin Rollan, who haven't often been far from each other's company this season. They occupy the top three positions in the standings and, starting first, third, and fifth respectively met the green flag in a line.

They were running in this same order when the white flag waved, signaling the final lap and setting off a scramble for the lead. Wagner slid wide in T1, opening the door for his pursuers; Carter slipped past then and there, and Rollan, in T3. The trio held station until a poor exit by Carter off T16 onto the Ulmann Straight promoted Rollan to the lead, then Wagner, who plunged down the inside under brakes in the final corner. But Wagner's tight line through the infamously bumpy T17 compromised his cornering speed, leaving Rollan and Carter with the momentum to draw alongside him on the run toward the line.

The resulting finish would qualify as a photo finish, would a photo be accurate enough to decide it. Only the thousandth-accurate timing system could identify the winner, which it did as Rollan, who crossed the line ahead of Carter by the smallest measurable margin: 0.001 seconds. Wagner finished further back, but by a still-minuscule 0.012 seconds, for a total spread of 0.013—a 77th of a second.

It marked another phenomenal finish in a year already not short on them, and it being March, motorsport season is only gearing up. As the late, great racing commentator Murray Walker would have said, "anything can happen [...], and it usually does." 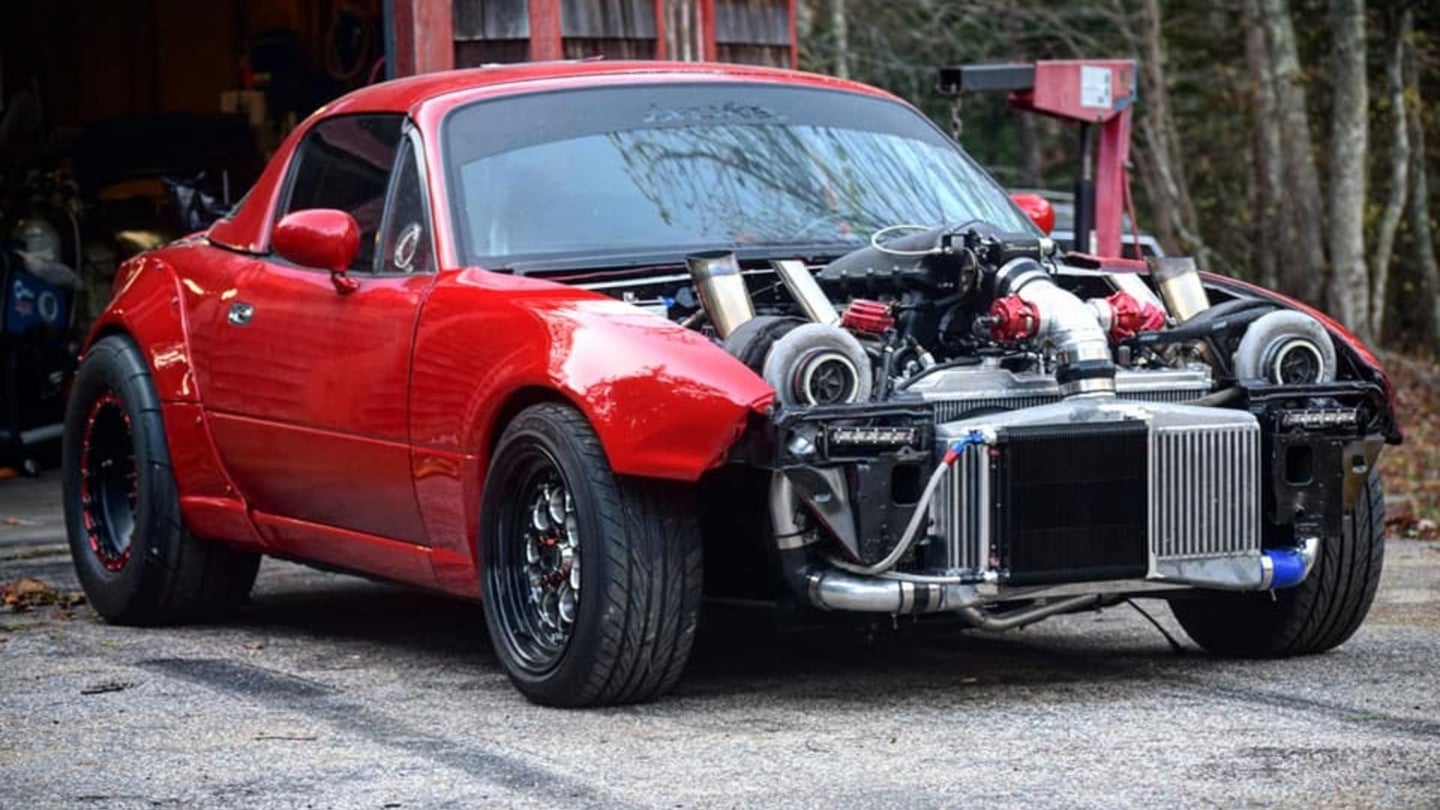 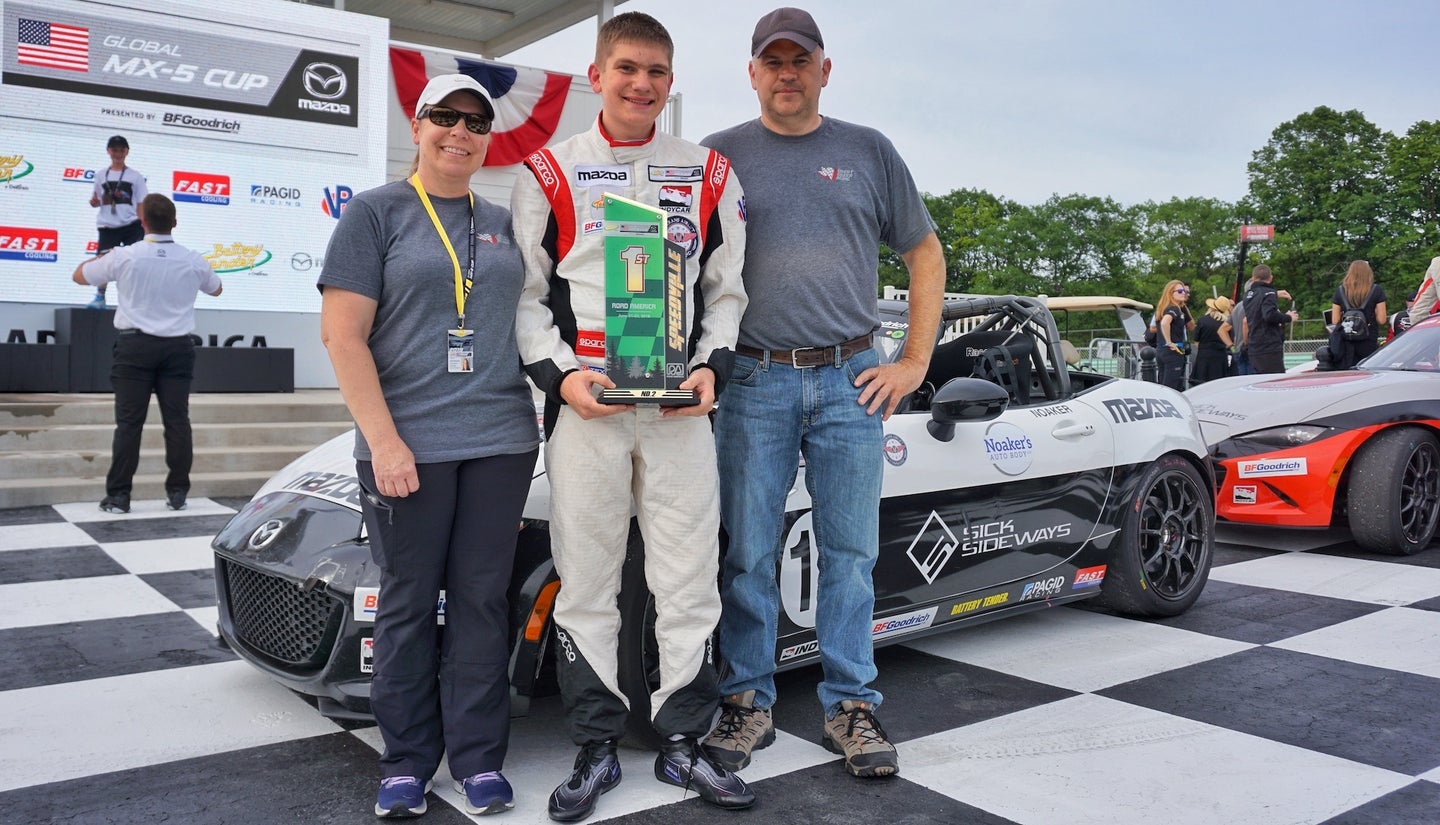 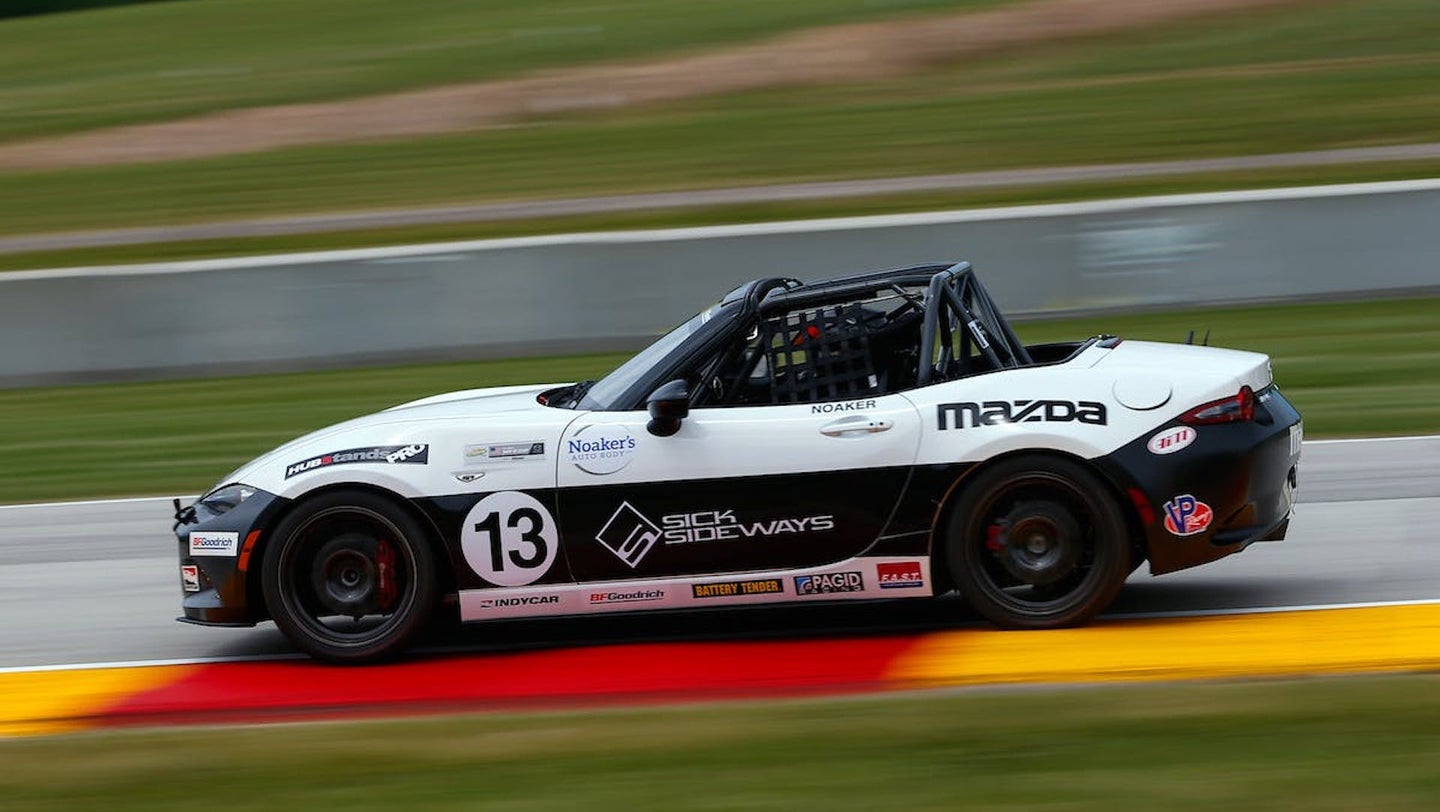