Looking For A NASCAR Driver To Root For? Here’s A Suggestion

Short in stature, Rico Abreu is long on talent 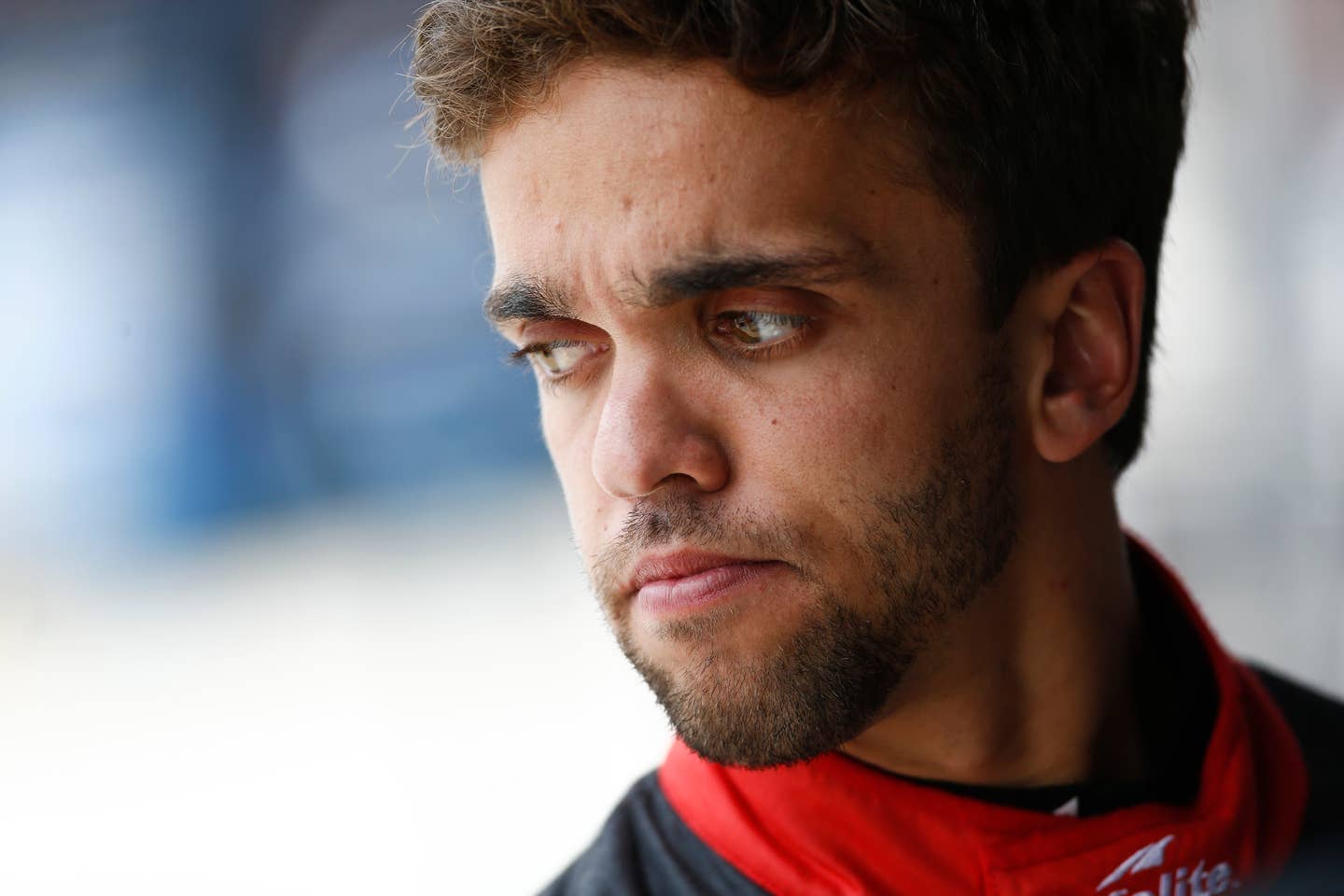 If you’re looking for someone in NASCAR to cheer for and you’re a little tired of the usual suspects, allow us to present Rico Abreu, who very nearly won his first NASCAR Camping World truck series race this weekend, the Rattlesnake 400 at Texas Motor Speedway.

Abreu was running second in the final couple of laps when he made a charge to catch eventual winner William Byron, coming as close as Byron’s rear bumper. But Abreu tried a little too hard and brushed the wall, and ended up ninth.

If you keep up with racing, you possibly know that Rico Abreu, 24, is only four feet, four inches tall, though he actually seems a little shorter. He was born with achondroplasia, a genetic disorder that is the most common cause of dwarfism.

Yes, that put Abreu on the radar of many of us early on, but make no mistake: He can drive. No one wins the Chili Bowl midget race in January twice in a row unless they are among the best in the business – the race, held in Tulsa, Oklahoma, has dozens of heat races to narrow down the 350-odd entries to the final 24, and just making that starting field is a major accomplishment. To win it twice in a row – remarkable.

Tony Stewart, who has won the Chili Bowl, and Kyle Larson, who hasn’t, are close friends of Abreu’s, and are helping him ease into the world of pavement racing. He raced in, and won in, the NASCAR K&N series last year, and this year, in the No. 98 Safelite Toyota Tundra from the Thorsports stable – which also fields a truck for the top driver in the series, Matt Crafton – Abreu has the equipment to win.

And to run as high as second at Texas, in his first race on the big track, shows that Abreu is a fast learner.

The range of motion of Abreu’s arms and legs require some special setups in the cars and trucks he drives, but nothing else. He asks for no favors. Much of the credit must go to Rico’s father, David, perhaps the top viticulturist for wine grapes in Napa Valley, who built Rico a dirt track in the back yard of the family home, and encouraged his son’s interest in racing.

He raised a smart, funny kid who is a hell of a race car driver. I was with Abreu and Kyle Larson at Rico’s first private drive in a late-model pavement car, and it was fascinating to watch his learning process: Slow, faster, faster, faster, very fast – learning the lines and the enormous difference between a dirt-track midget and a V8-powered asphalt car. That was in January, 2015. And look at how far he has come.

“There’s no doubt in my mind he’ll make it to Sprint Cup,” Larson said on that chilly night. “No doubt at all.”