The three alleged assailants are out on bond, but NASCAR fans are angry. 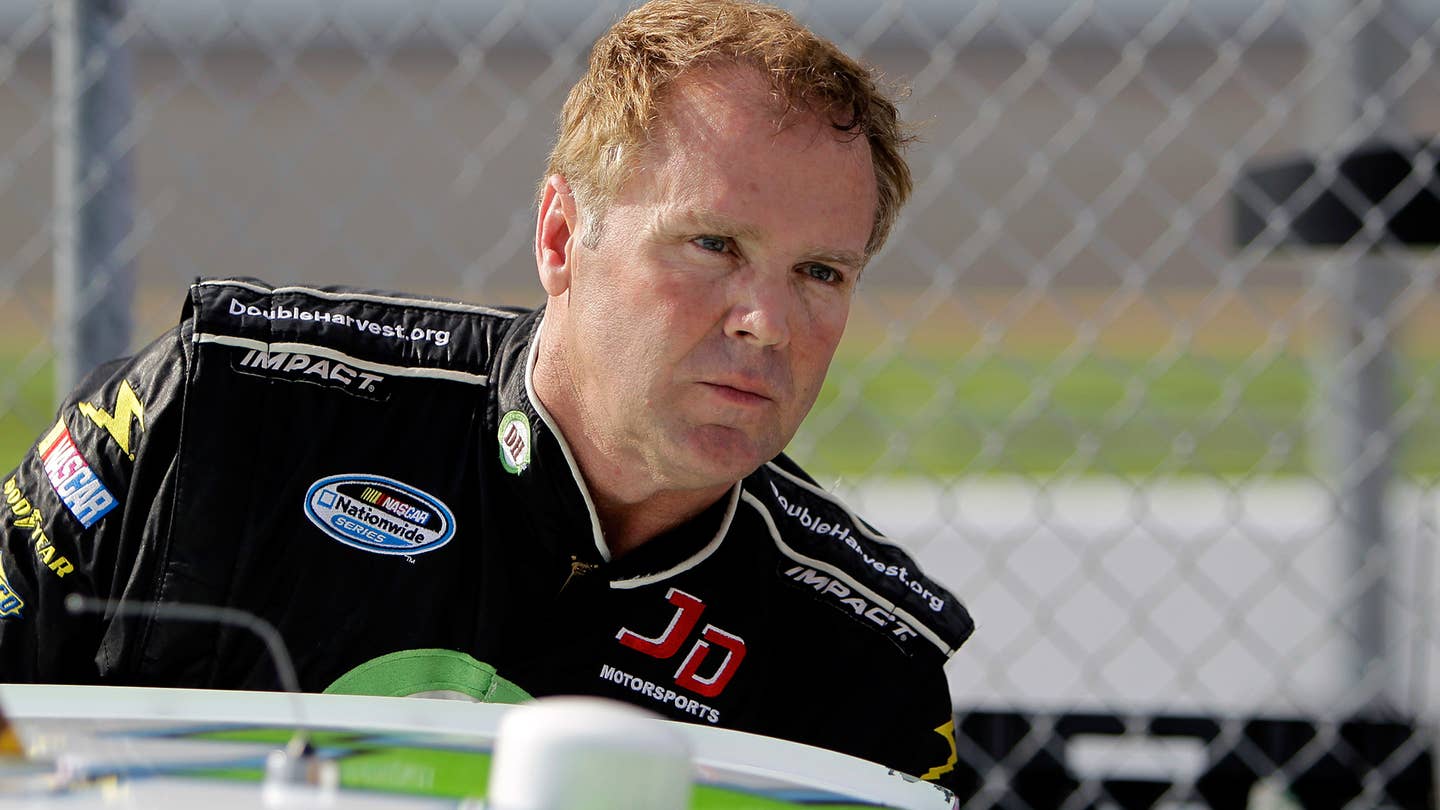 It was a quintessential summer Friday night in the parking lot of Charlotte, North Carolina’s PNC Pavilion after a Rascal Flatts concert. Veteran NASCAR driver Mike Wallace had just caught the band’s performance with his daughter, Lindsay Wallace Van Wingerden, and was walking to the car when he stopped to chat with a couple of strangers. The three men, Randolph Magnum, Paul Lucas, and Nathan Lucas, were apparently intoxicated and began, with no apparent reason, to beat the 57 year-old man, leaving him in need of 12 stitches, with a concussion and minus a tooth. The trio, apparently employees of Lucas Landscaping, reportedly all stood over 6 feet tall and each weighed over 200 pounds.

“Mike was talking to one of the three men and then, out of nowhere, one came after Mike like a crazy man. [Wallace] was knocked out completely cold. While he was on the ground they continued to beat on him, kicking him in the face.”

Wallace’s daughter ran over to help her father, throwing herself on top of him in an attempt to shield the then-unconscious man from the kicks and blows. But rather than stopping, the men began to kick Van Wingerden, as well, injuring her ribs.

According to Fox, father and daughter were rushed to the hospital, Wallace for head trauma and Van Wingerden for minor injuries. Both have been released. The three alleged assailants were arrested late Friday night for assault.. They have since been released on bond.

Mike Wallace comes a family of successful NASCAR drivers. His brothers Kenny and Rusty, and his nephew Steve Wallace, all raced competitively. Rusty even won the Winston Cup in 1989. Between the NASCAR Sprint Cup and NASCAR Xfinity series, Mike Wallace has made almost 600 starts, with four victories and 25 top-five finishes.

The court date for the incident is July 22nd. Until then, Wallace fans and sympathizers have taken to the Lucas Landscaping Yelp page in anger.