Will Power’s Losing Streak Is Over

Penske's fourth driver has some luck. 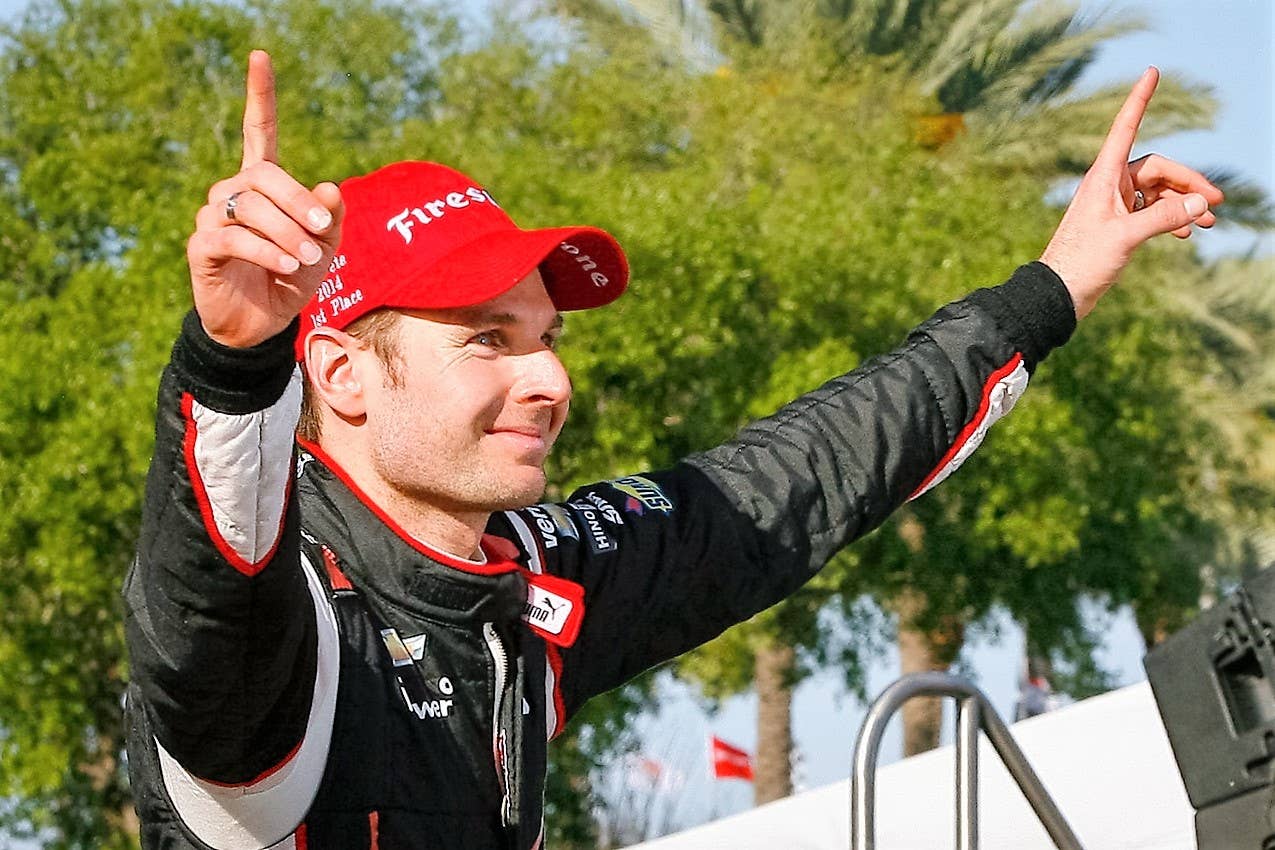 Remember how this morning we wrote about how Will Power’s year-long winless streak may be causing some friction in the Team Penske camp? Between Power and Juan Pablo Montoya, in particular? And how if Power could win a race probably everything would be, as we say in Tennessee, copacetic?

Well, that’s just what happened this afternoon, as Power made a gutsy but clean move around teammate Simon Pagenaud to take the second race of the Chevrolet Dual in Detroit IndyCar race at Belle Isle.

Fellow Penske driver Helio Castroneves might have won had he not been caught by an inopportune caution flag; he was 14th.

And as for Montoya, who finished third yesterday, and said that Power was getting desperate, and consequently reckless, out of frustration: He finished 20 of the 22 cars, after hitting the wall on cold tires all by himself. Which is where Power finished yesterday after a wheel nut came loose. Along with his first-car-out performance at the Indianapolis 500, this is the second time in three races Montoya has let a dumb mistake end his day.

For the IndyCar series, it’s off to Texas Motor Speedway next weekend.