Goodwood Festival of Speed Postponed to 'Late Summer, Early Autumn' And You Know Why 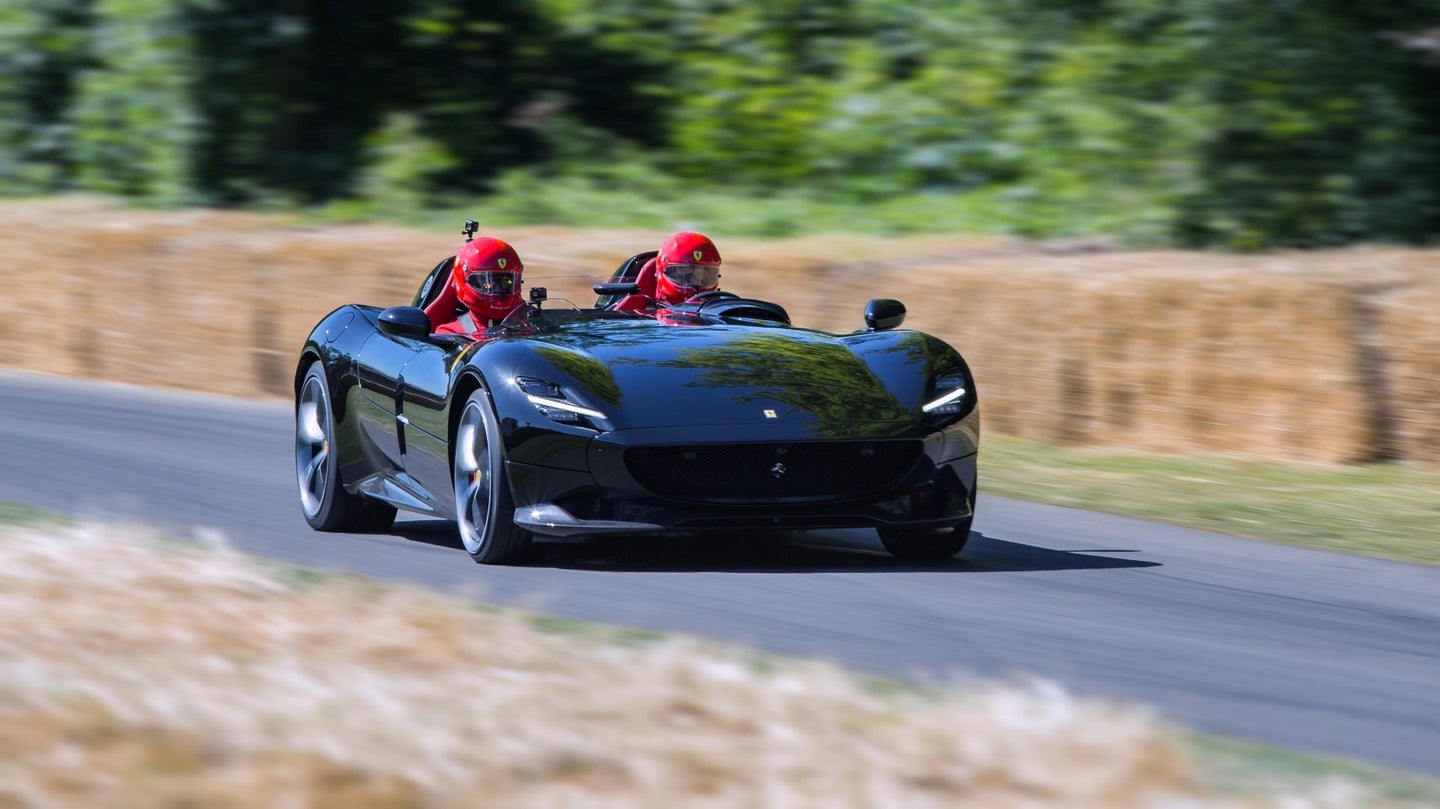 As the world self-isolates its way through the coronavirus pandemic, yet another automotive event has announced its postponement. In a statement from the Duke of Richmond and Gordon, the Goodwood Festival of Speed has officially been pushed back from its original July 9 to 12 date to sometime in "late summer, early autumn." Fortunately for attendees who have already bought tickets and booked hotels, those reservations will apparently carry over.

"Following advice received from the UK Government, we have decided to postpone the Festival of Speed presented by Mastercard to later this year," the statement reads. "We want to be sure of choosing the best possible date, this will require some careful consideration and as soon as we have that we will let you know. Most likely it will happen in late summer, early autumn and your tickets and hospitality bookings remain valid for the new date."

As pretty much all major motorsport events get postponed or canceled, many have been replaced by online esports events—in some instances, to great success. Fox Sports announced just Tuesday that it would broadcast the entire eNASCAR iRacing season on live TV after last Sunday's race broke the record for most-watched televised esports event ever. Considering the Goodwood hill climb is already featured in Assetto Corsa, perhaps this year's Festival of Speed can take place virtually. If only for the entertainment value of watching the tweed-wearing Goodwood crowd try and figure out how Twitch works.