Maybe we aren’t on the worst timeline after all.

Once feared as the bane of motorsport, electric power has already proven via the likes of Formula E (and soon, Extreme E) that the future of racing is in safe hands. If anything, Formula E has made more new racing fans than any other series in recent memory, and it's about to make a whole lot more, because the series just revealed the wild new open-wheeler it'll run next season.

Formula E's current, second-generation race car will get a midlife refresh for the 2020/2021 season, composed of aerodynamic updates that make it look even more like the property of Bruce Wayne. It adopts a new front wing design, a split rear wing, and a shark-like dorsal fin, the likes of which temporarily saw resurgence in Formula 1's 2017 campaign. Underneath, it still uses the same chassis and powertrain as today's Formula E cars, meaning the car you see here will be at least as fast, and the racing, at least as good.

The Formula E Gen2 EVO will be first seen in the flesh on March 3 at this year's Geneva International Motor Show, and it'll race for the first time later this year at the Saudi Arabian E-Prix. Like its pre-EVO predecessor, it'll see two years of use before its retirement in favor of a new generation of Formula E cars, which could start to nip at the coattails of major open-wheel feeder series.

For its third generation of cars, Formula E is targeting smaller dimensions and a lower overall weight of just 1,720 pounds (driver included) to increase efficiency and overall speed. Battery size could shrink slightly, but power output could leap as high as 470 horsepower. Long pit times may return, but only for the sake of testing ultra-fast charging technology, at wattages as high as 600 kW—close to double what the most powerful DC fast-chargers put out today. Gen3 Formula E cars won't be ready to take on Formula 1 cars head-to-head, but that'll be no stain on Formula E's honor given how much further the series has come these last several years compared to Formula 1. 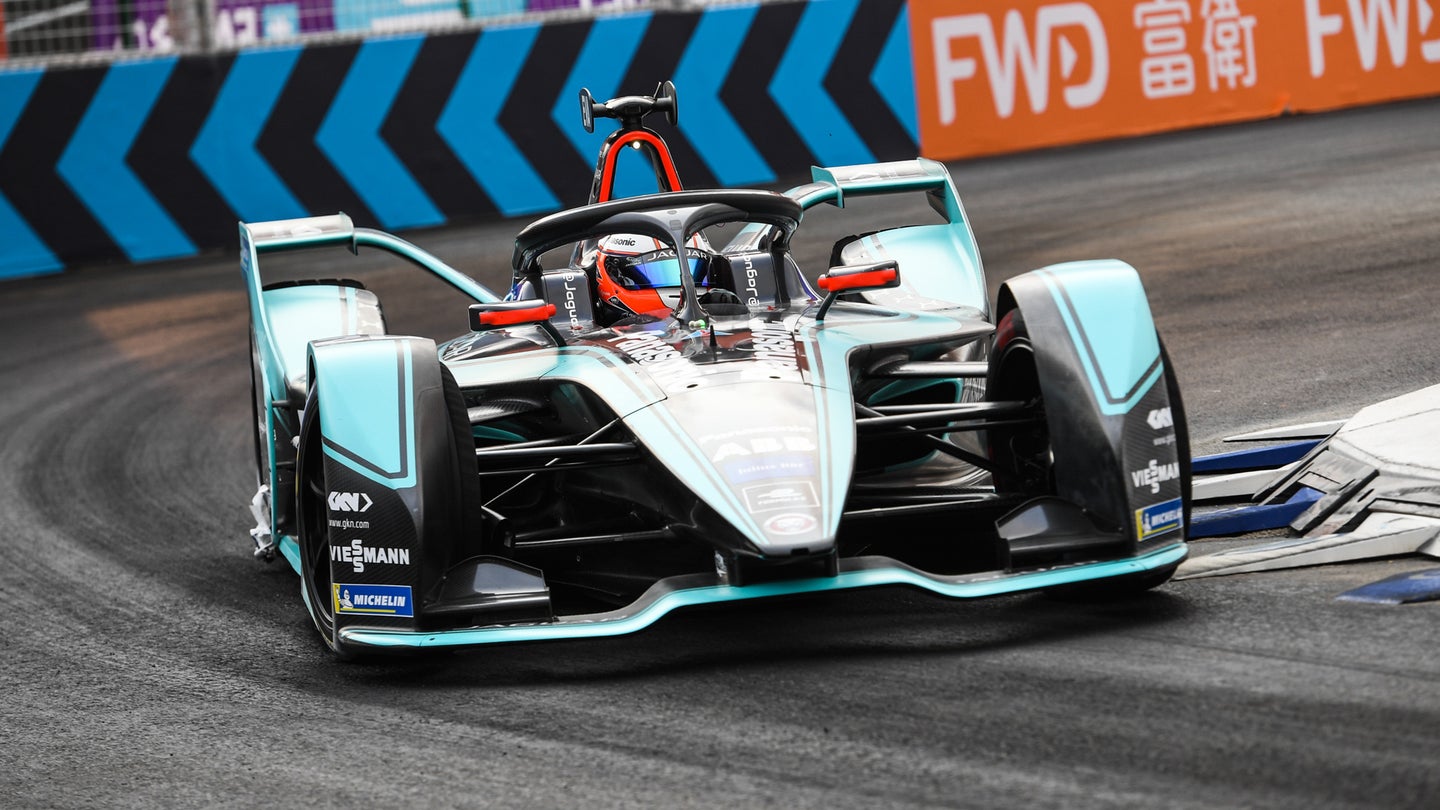 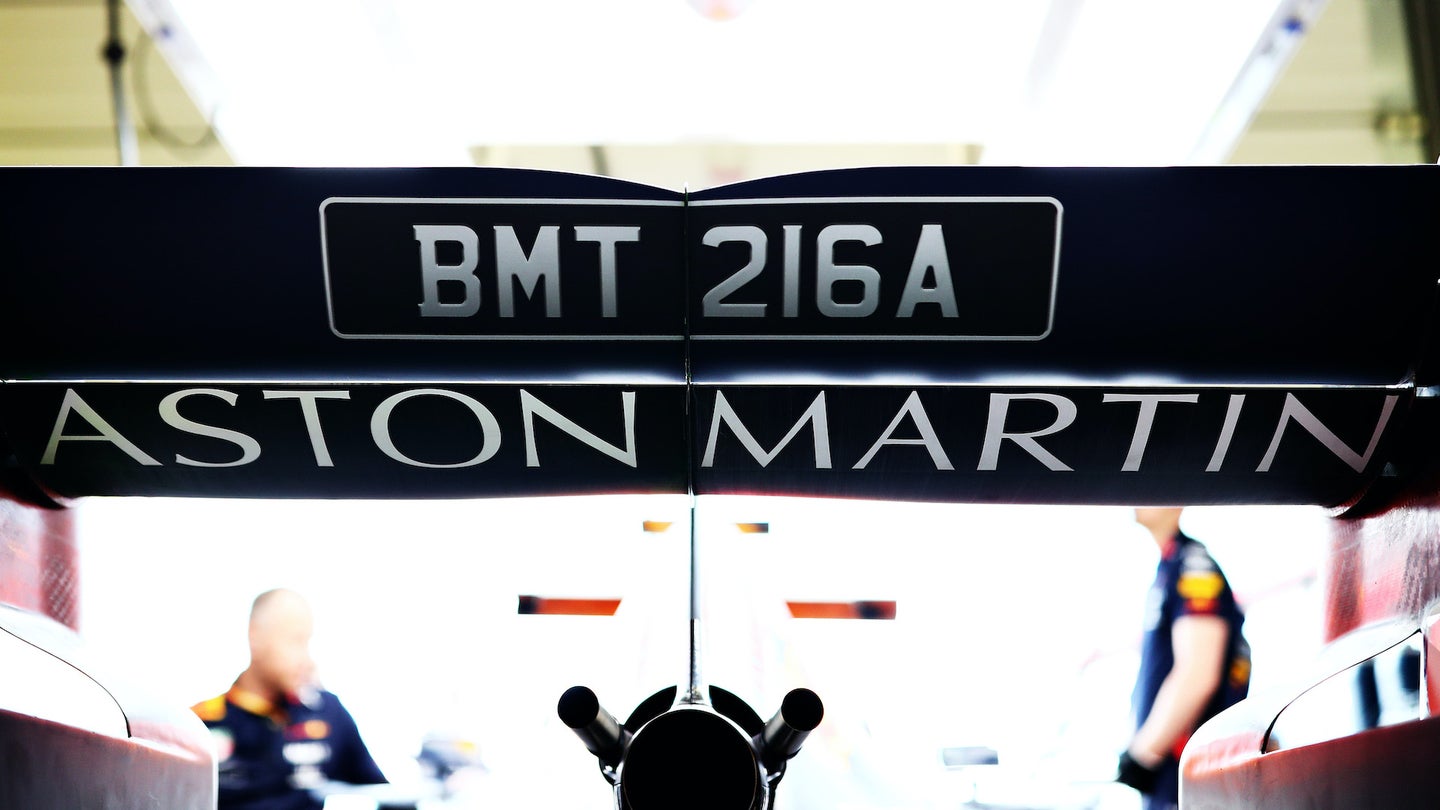 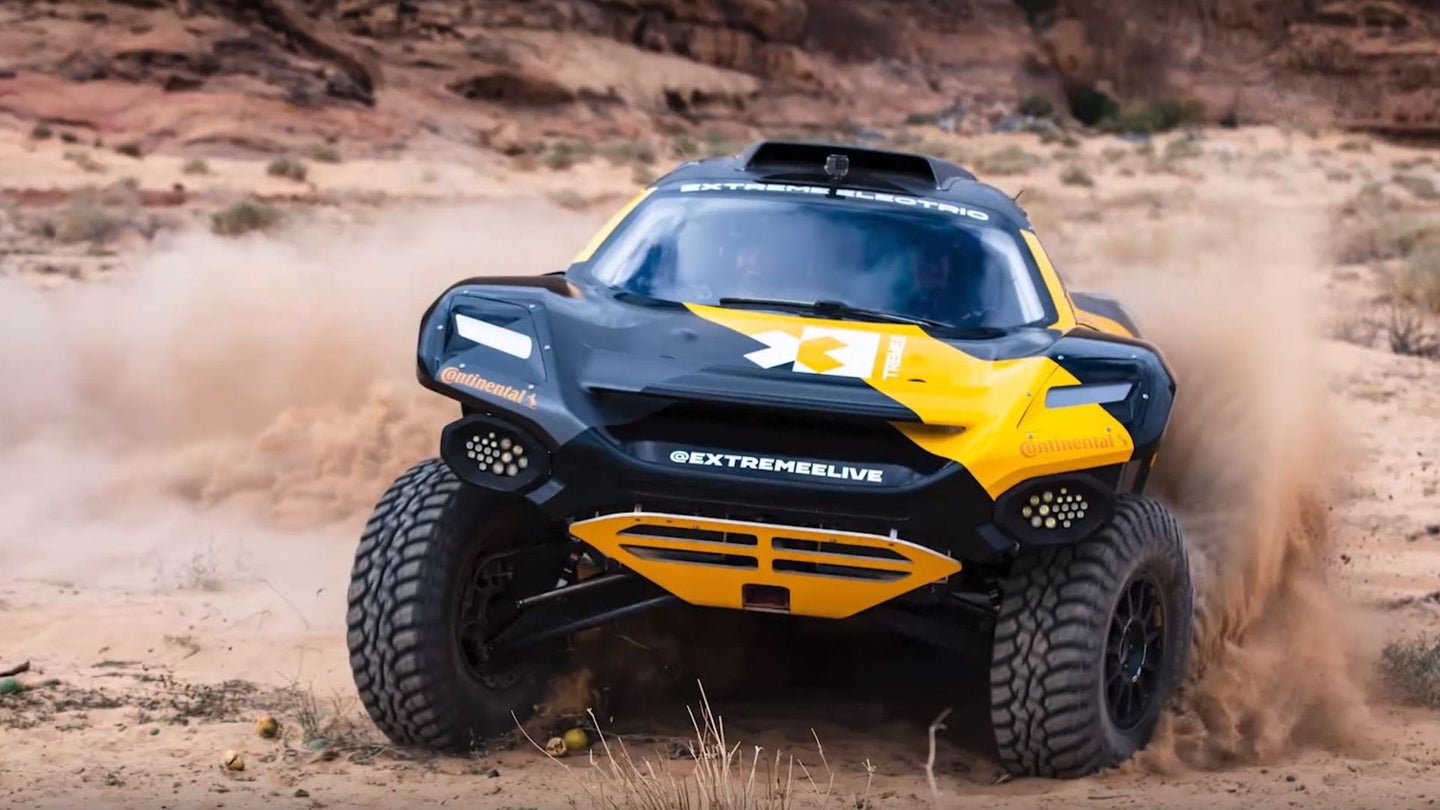 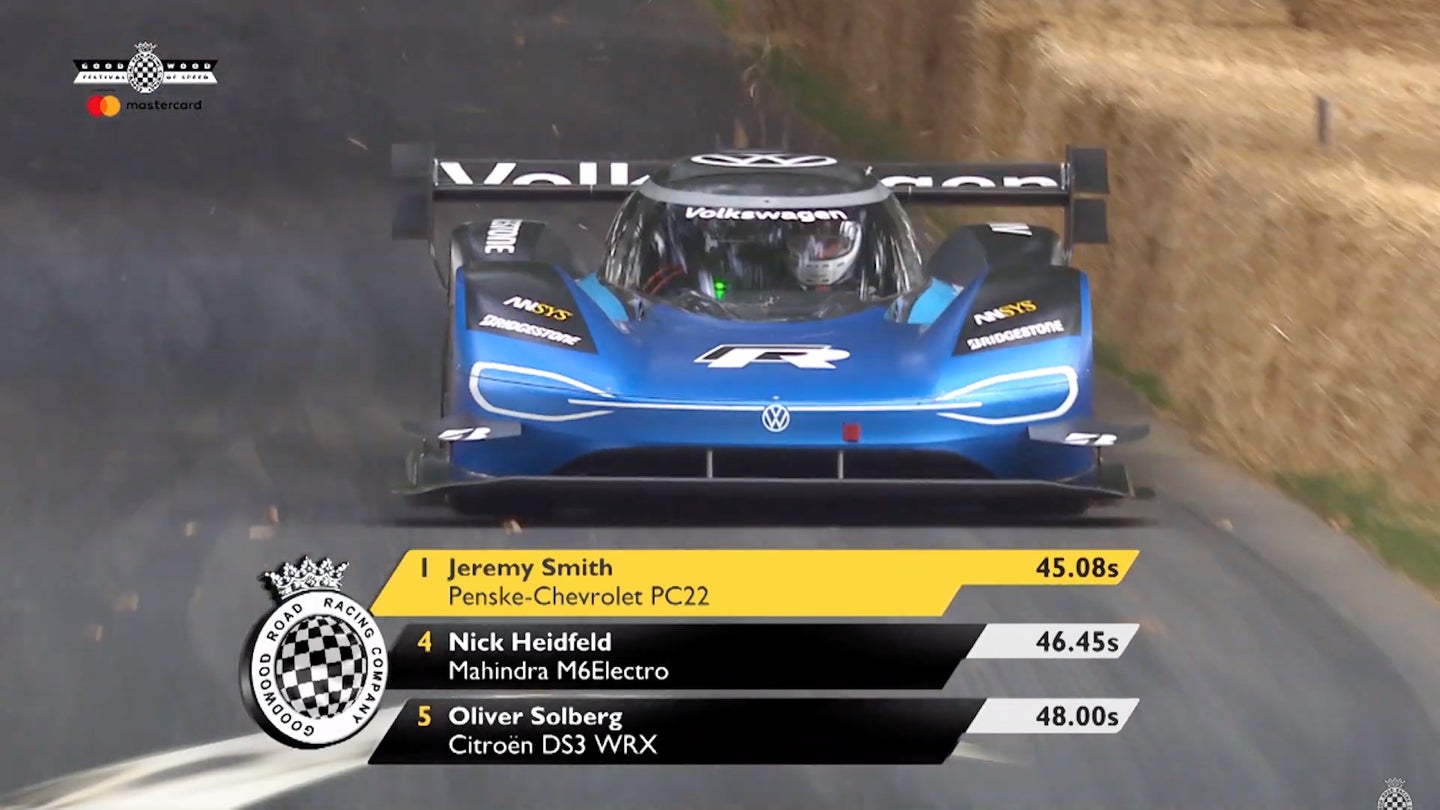 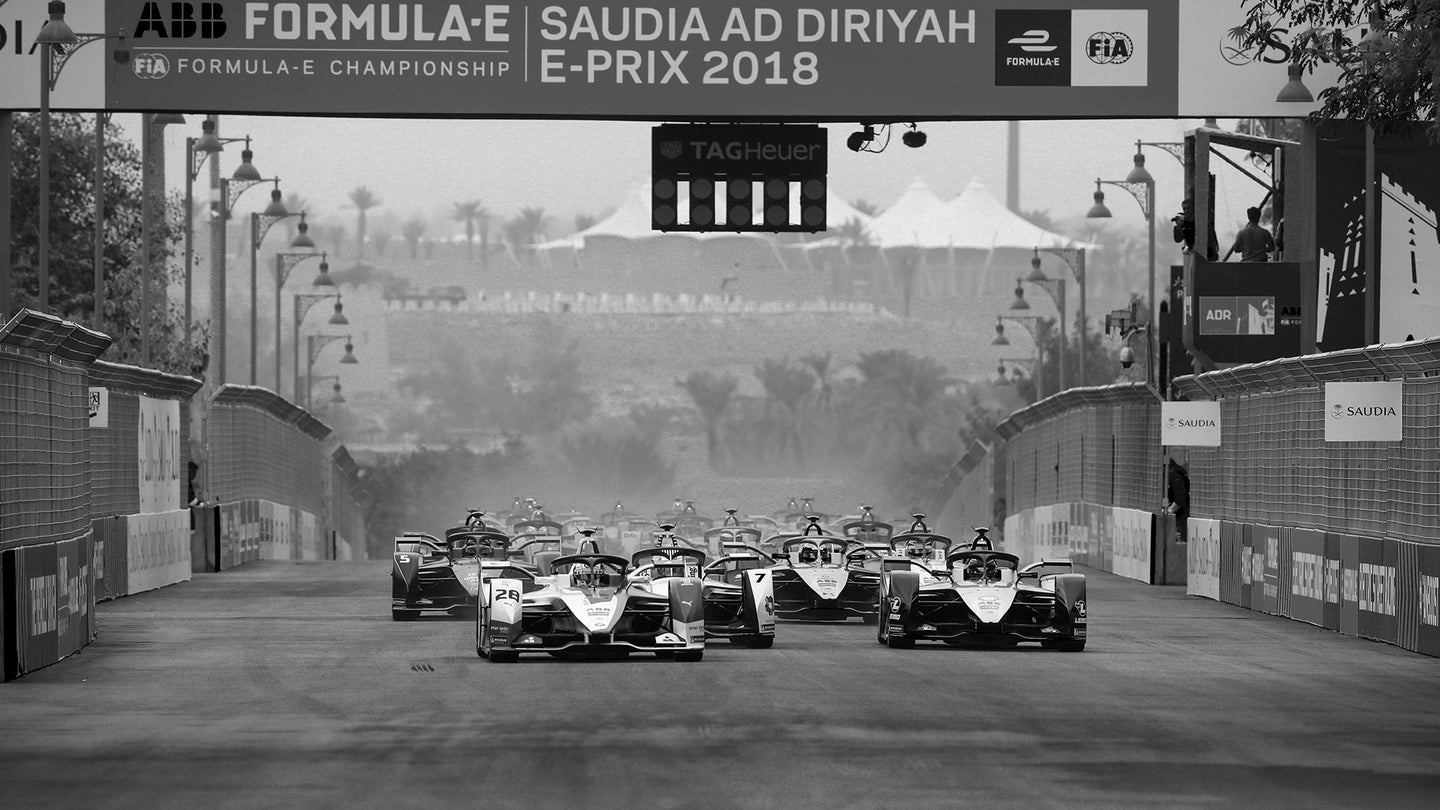