In addition to landing Rossi for next season, Andretti also confirmed Honda will remain onboard as the team's engine supplier. 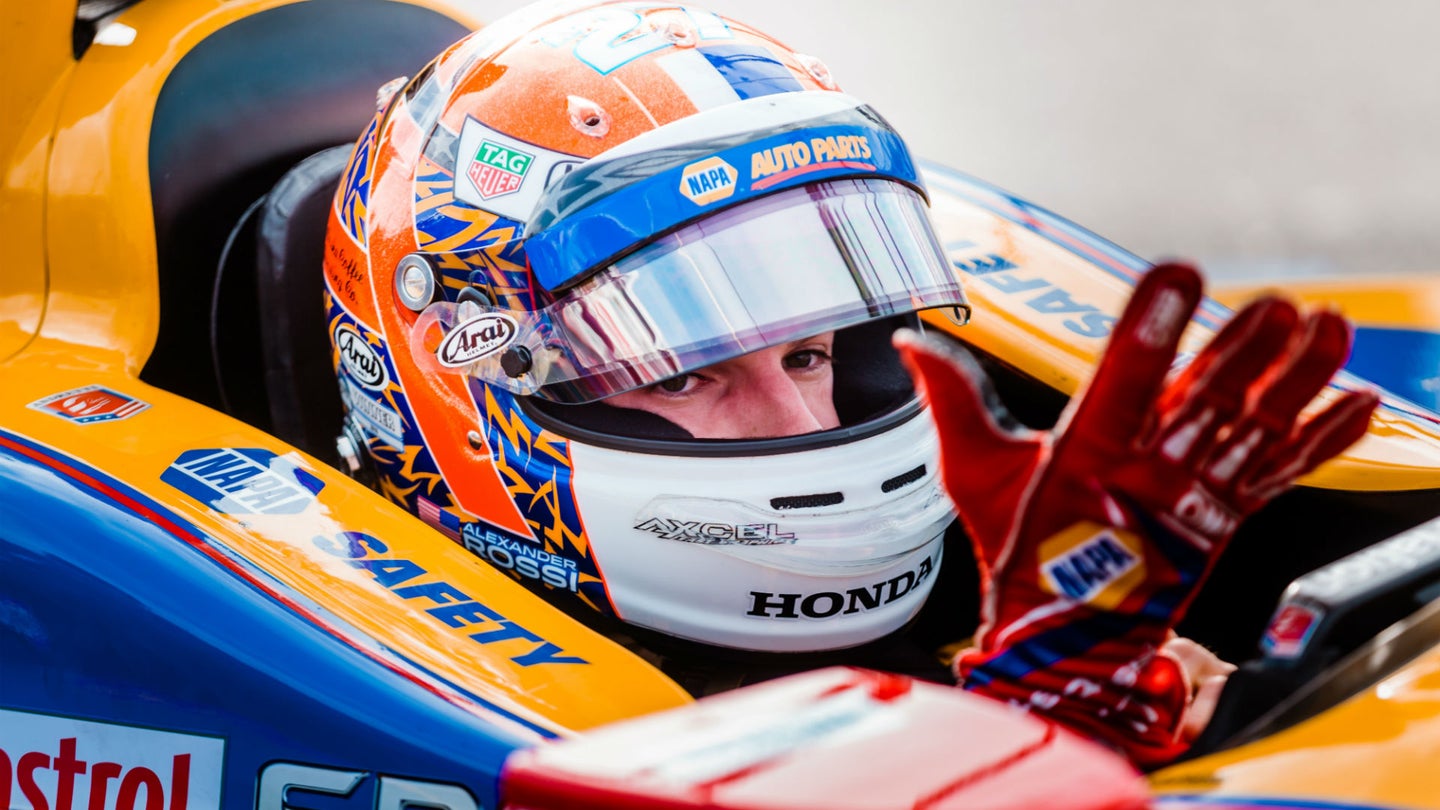 IndyCar championship contender and 2016 Indianapolis 500 winner Alexander Rossi has been the focus of conversations around the paddock all year as his current contract with Andretti Autosport is set to expire at the end of the season. Many believed that Roger Penske was interested in the Californian, perhaps even expanding his team to a four-car effort should Rossi decide to enter free agency after the Laguna Seca season finale. With plenty of options on the table and a chance to drive for the most successful IndyCar owner in the sport's history, Rossi was left with an important decision to make.

On Saturday, though, the decision was announced: Rossi is sticking with Andretti, and so is Honda, the team's most recent engine supplier with which it has won five Indy 500s.

“It feels good to continue with Andretti Autosport,” said Rossi. “Over the past four years, we’ve built a very strong team with great chemistry and I believe that we have the tools necessary to win races and championships. I’m looking forward to not just calling this my team, but my home in the IndyCar Series."

Rossi has claimed seven IndyCar victories since leaving the now-defunct Manor/Marussia Formula 1 team for Andretti, as well as a runner-up finish in the 2018 championship. The No. 27 Honda driver sits just 29 points back of current title leader Josef Newgarden going into the Mid-Ohio race weekend, after which only four races will remain in the season.

On the Honda front, both parties expressed their satisfaction with sticking to familiar spaces.

“This is an important moment for Honda Performance Development," said Ted Klaus, president of Honda Performance Development. "Andretti Autosport is unquestionably one of the premier teams in the NTT IndyCar Series, and we are gratified to earn their confidence for the foreseeable future. At HPD, our first goal every season is winning the Indianapolis 500, and Andretti Autosport has won more ‘500s’ for Honda than any other team."

It seems as if Team Penske will retain its star-studded lineup of Josef Newgarden, Simon Pagenaud, and Will Power going into the 2020 season with their ever-present goal of attaining another Indy 500 win—in addition to the championship—having to go on without Rossi.