The No. 27 Chevy Camaro ZL1 will be built and staffed in collaboration with Jay Robinson, owner of Premium Motorsports. 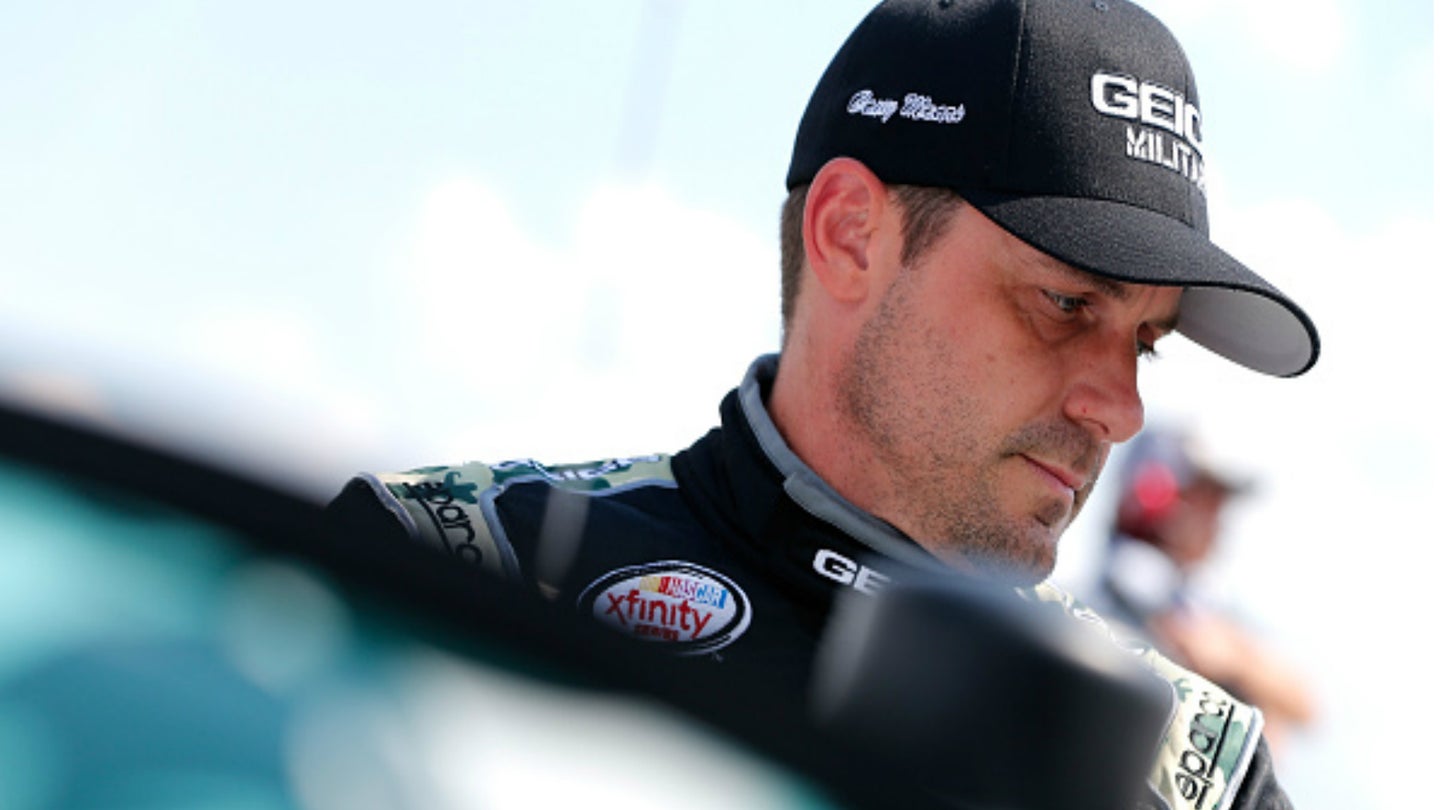 On Tuesday, Germain Racing announced that it will enter a second Chevrolet Camaro ZL1 in the 2019 Daytona 500 along with the No. 13 car driven full-time by Ty Dillon.

The No. 27 Chevy driven by Casey Mears will be built and staffed on track in collaboration with Jay Robinson, owner of Premium Motorsports. Pat Tryson will lead the team as crew chief. This year will mark Germain Racing's 11th season as a full-time competitor in the Monster Energy NASCAR Cup Series.

"I have considered running a second car in the Daytona 500 for years," said Bob Germain in a team press release. "My immediate focus is still on our No. 13 team and the full season that Ty Dillon will run."

Germain continued, "The Daytona 500 is a race that our team, sponsors, and fans are all passionate about and I am too. In a race where anything can happen, having a second entry is an exciting opportunity. Casey has been a part of our Germain Racing family for years and I'm grateful that he's willing to get behind the wheel for me again in this one race."

This will be Mears' first time behind the wheel of a Cup Series car since he vacated his seat to make way for Ty Dillon in the No. 13 three years ago

Over 14 years as a full-time competitor in the Cup Series, the 40-year old native of Bakersfield, California has run 488 races and accumulated three poles, 13 top-fives, and 51 top-10s. His only victory in NASCAR's top series came in the 2007 Coca Cola 600 at Charlotte Motor Speedway while driving the No. 25 Chevrolet for Hendrick Motorsports.