It’s just one of the perks of driving for one of motorsport’s biggest powerhouses. 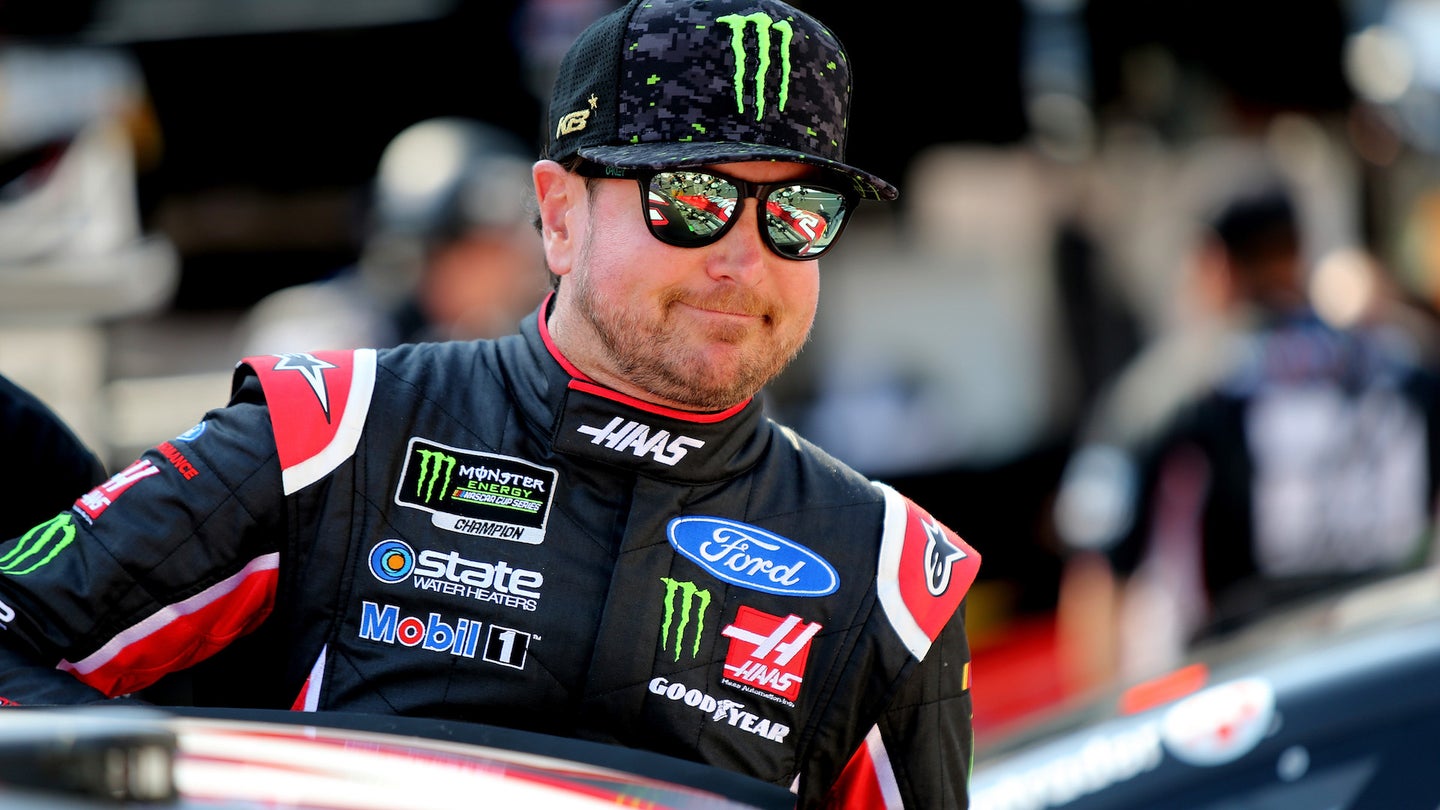 Kurt Busch’s recent deal with Chip Ganassi Racing to drive the No. 1 Chevrolet in the Monster Energy NASCAR Cup Series for 2019 season may lead to other major opportunities to compete at the Rolex 24 Hours at Daytona in January and the famous Indianapolis 500 in May.

“In my conversations with Kurt, all that stuff is available,” said CGR owner Chip Ganassi during a press conference as quoted by Autosport. “All our cars are available to all of our drivers.”

Busch did the famous "Double" in 2014, competing in both the Coca-Cola 600 and Indy 500, managing to finish in sixth place at Indianapolis, the highest position for any rookie in that year’s race.

“It's not often you have a guy that has the experience to do that, like at Indy in an IndyCar,” Ganassi said. "It's certainly on the table if need be."

Busch has competed in the Rolex 24 at Daytona twice, in 2005 and 2008, with a best finish of third in 2008. Jamie McMurray and Kyle Larson's NASCAR deals with Chip Ganassi Racing have led to opportunities to compete in the Rolex 24.

“You don’t know what’s around the next corner as far as motivation and challenges,” Busch said in the same press conference, as quoted by NASCAR.com. “So, for right now, I see it all in and we’ll see how it goes from there.”

Busch is the 2004 NASCAR Cup Series champion. He made the offseason move to Chip Ganassi Racing from Stewart-Haas Racing, where he was a driver since 2014. He replaces McMurray at CGR. Busch finished the 2018 season seventh in the standings after winning one race at Bristol Motor Speedway in Tennessee. In all, he has 30 wins in 648-career races in NASCAR’s top series.

Busch’s deal with Chip Ganassi Racing to drive the No.1 in NASCAR is a one-year deal. Busch said in a SiriusXM NASCAR Radio interview that whether or not the 2019 season will be his last year in NASCAR is at least partially dependent on how this season goes. He also added that he’s open to competing in other forms of racing on a regular basis after he ends his NASCAR career.